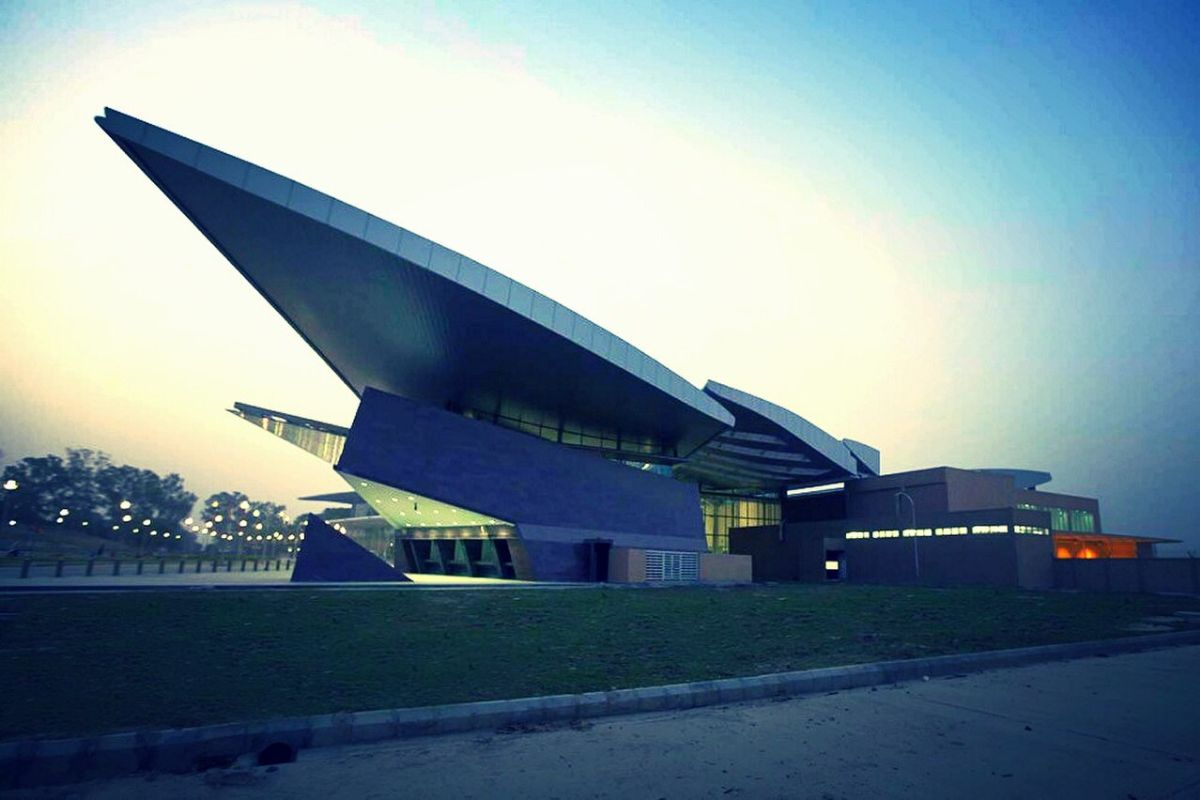 This means that no flight operations will be permitted between the hours of 9:30 p.m. and 6 a.m. during this time period. The decision to suspend night flight operations was made in order to expand and upgrade the airport’s existing runway.

The airport authority believes that these upgrades are necessary in order to prepare for future increases in both passenger and cargo traffic. The planned runway work will assist the airport in better handling future challenges and ensuring a smooth and efficient operation.

“During the four-month period, the airport will be undertaking various construction activities to upgrade the infrastructure on the airside which includes introduction of three new link taxiways, new ground lights for aircraft operations, runway end safety area made of sand and aircraft turn pad expansion.”

“We have informed the airlines about the non-availability of the runway for 8.5 hours for them to facilitate the passengers accordingly,” he added.

The Ministry of Environment, Forest and Climate Change has granted environmental clearance to the airport to expand its passenger handling capacity to 39 million per year, up from the current 4.5 million.

Furthermore, the airport has been given permission to expand its cargo handling capacity to 0.25 million tonnes per year.