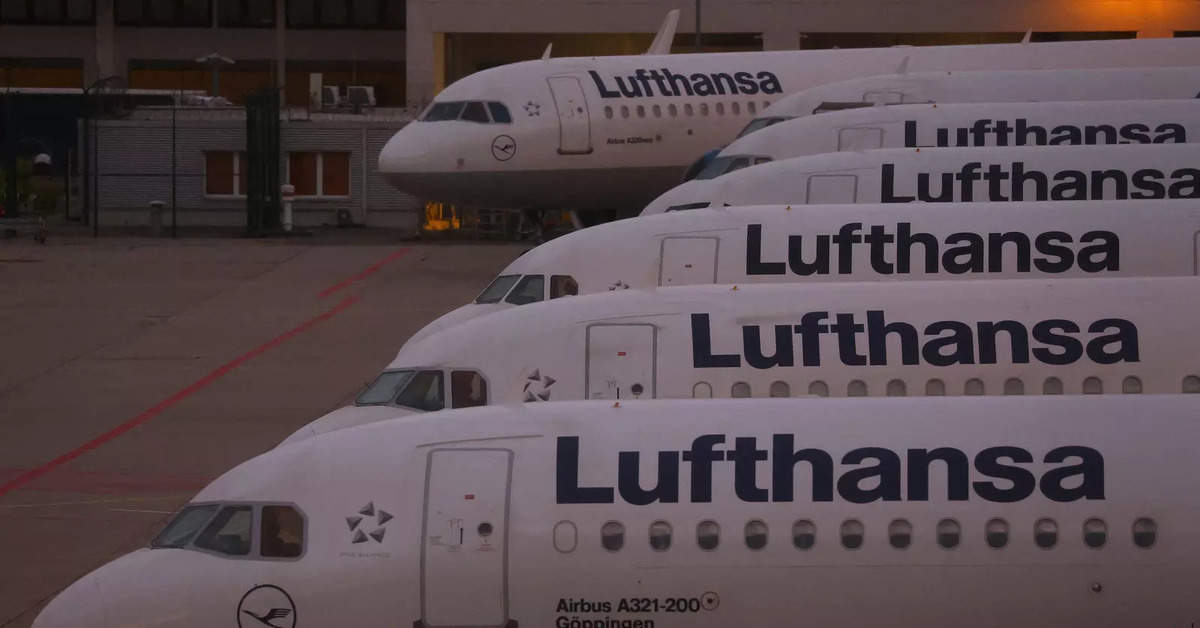 Preliminary results for the third-quarter indicated that the airline almost doubled its year-on-year revenue in the third quarter to EUR 10.1 billion, with quarterly adjusted earnings coming in at EUR 1.1 billion.

The impact from strikes brought down earnings by around EUR 70 million, according to the statement by the airline.

“Based on the positive development in the third quarter, the current booking situation, which continues to reflect strong demand for air travel in the coming months… Lufthansa Group is raising its forecast for the full year,” the statement said.

Lufthansa expects to reach 87 per cent of its pre-pandemic capacity in 2023 after 75 per cent this year, Lufthansa’s Chief Executive, Carsten Spohr said, adding that some 86 per cent of seats on the German flagship carrier’s planes were now filled. Supply chain ructions that are forcing companies to find new suppliers is boosting demand for higher-margin business travel, he said, after a Covid-induced hiatus.

Final quarterly results are due on October 27.

Pilots at Lufthansa’s Eurowings began a three-day strike over working hours on October 17, affecting tens of thousands of passengers – the latest in a series of strikes and strike threats by the airline’s employees.

Still, Lufthansa’s Chief Executive, Carsten Spohr, struck a positive note last week about the future of the sector, stating that the re-opening of Japan to tourists and a rise in demand for business travel was keeping it going despite inflation.

Consumer demand for travel in Europe is holding up with consumers willing to pay higher fares, according to recent statements by airlines including Ryanair and EasyJet.