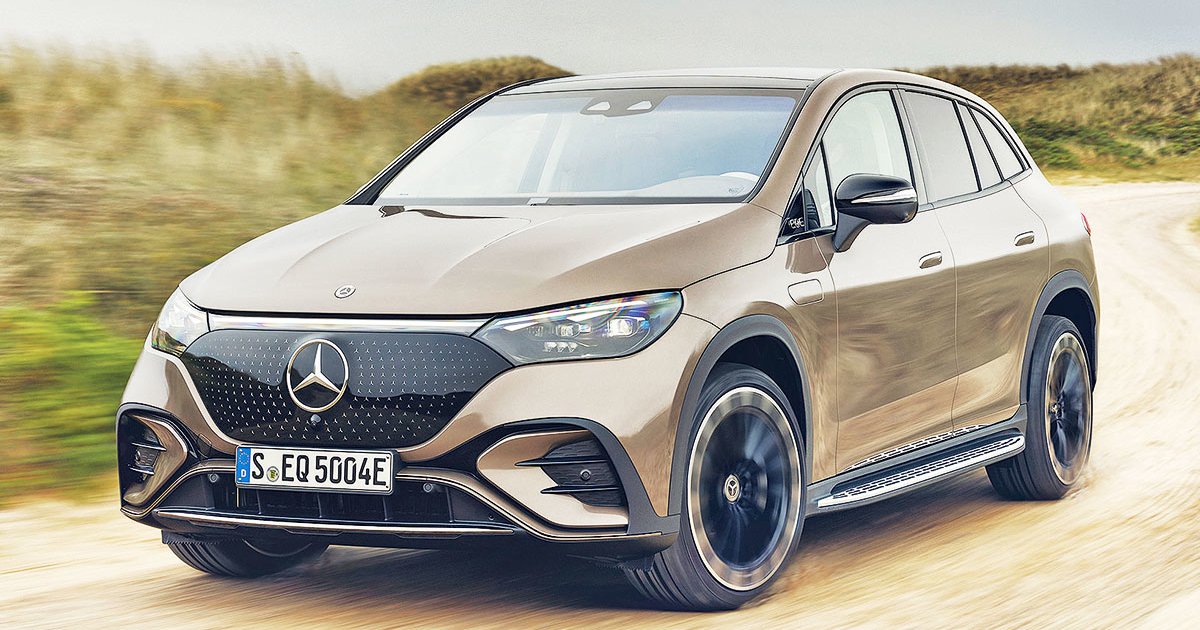 The EQE will be the second made-in-America Mercedes electric crossover. Output begins this year at Mercedes’ plant in Vance, Ala. — one of seven EV production sites on three continents. The Alabama factory could deliver more than 100,000 EVs next year, or about a third of its annual capacity of 305,000.

The EQE crossover is based on the same EVA2 platform as the brand’s larger full-electric offerings, the EQS sedan and SUV, and the EQE sedan, which was launched this year.

The crossover is powered by a 90.6- kilowatt-hour battery. Driving range estimates were not disclosed.