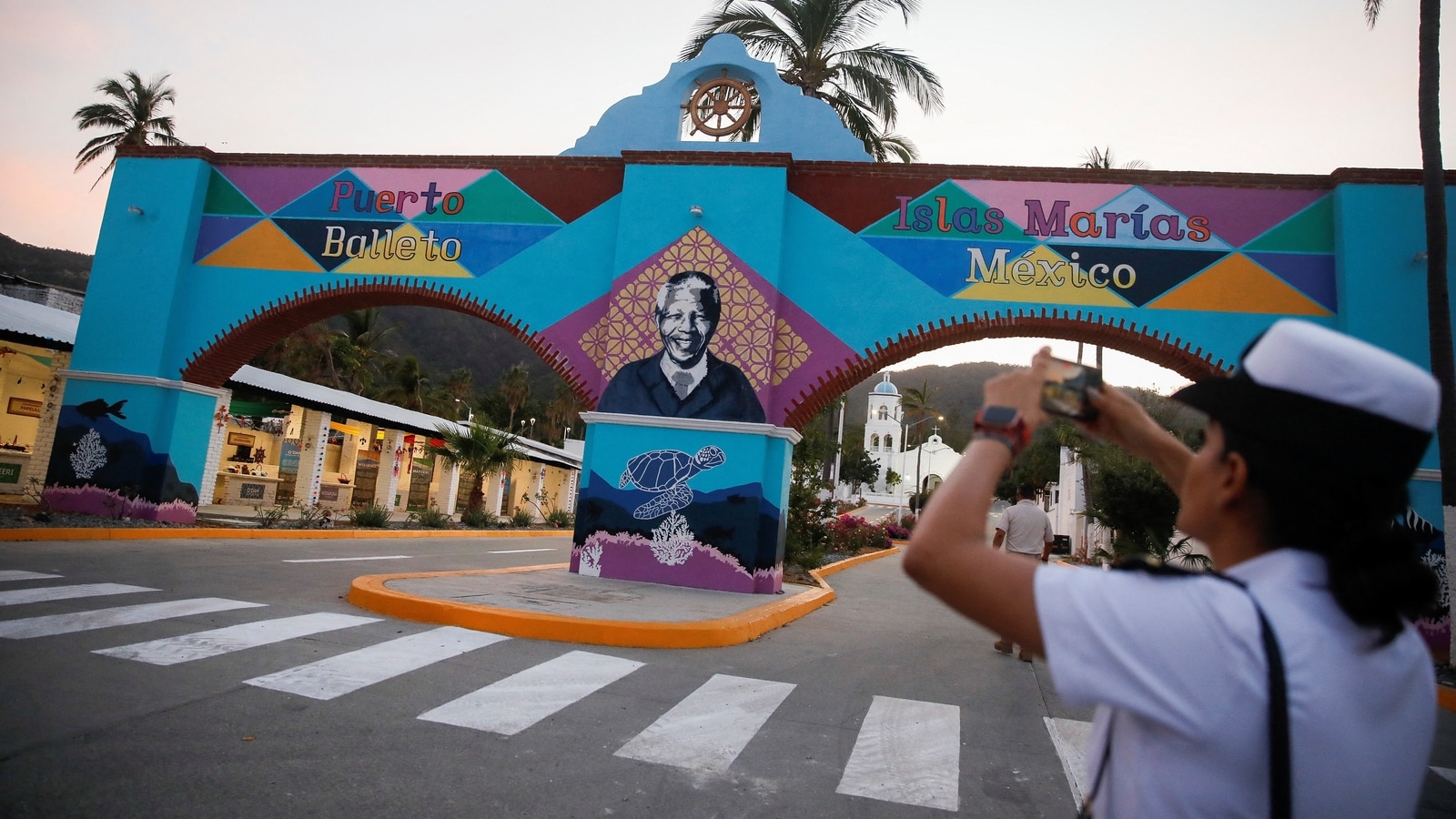 Rate this post
One of Mexico’s most notorious prisons begins a new chapter this weekend as a Pacific Ocean getaway after a makeover aimed at bringing in tourists to the former penal colony.

“This is tourism for excursions, to explore, to live with nature,” Lopez Obrador said this week. “To recreate history, it’s something exceptional, extraordinary.”

Alongside villas to lodge guests, a restaurant, a cafe and beaches, the revamped site includes an arch named after Nelson Mandela, who spent some 18 years behind bars on South Africa’s Robben Island before being elected president of the country.

Mandela is “an example that even behind prison walls, ideals and change can live on for those who want to change history,” Mexico’s government said in a promotional video.

Located about 62 miles (100 km) off the western state of Nayarit, the Islas Marias became a prison in 1905 under dictator Porfirio Diaz and was in almost constant use until it was closed by Lopez Obrador in 2019.

The penitentiary once housed many political prisoners, including Jose Revueltas, an influential Mexican writer imprisoned several times for his left-wing activism.

The government has announced tourist packages to the islands, with ferries to the main settlement of Puerto Balleto starting next week. The center will be run by the Mexican Navy and is part of a protected UNESCO Biosphere Reserve.

Mexico has enjoyed a post-pandemic tourist boom, with international arrivals to the country rising by 56.4% during the first 10 months of 2022 compared with the same period last year, and up 7.3% in comparison to 2019.