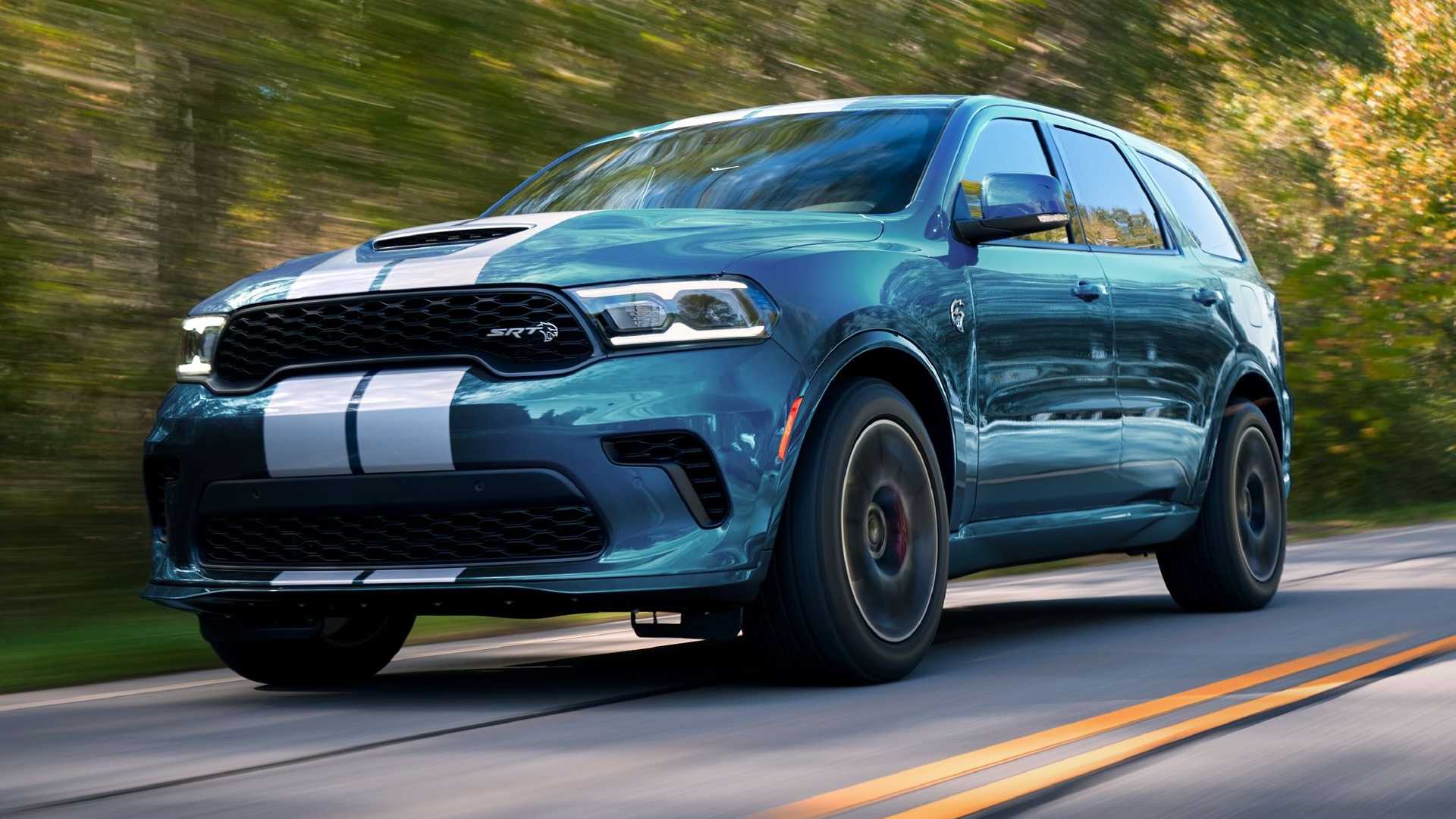 Police continue to search for several suspects who stole 13 vehicles from a Flint, Michigan, area dealership earlier this week. The lot that the thieves targeted was fenced-in, protected by a 7,000-volt electrified fence, and patrolled by an armed security guard. A mob of about 30 is suspected of stealing the vehicles.

The guard caught the thieves in the act, exchanging gunfire with the mob. The guard escaped the incident uninjured, but he failed to get a good look at the suspects during the ordeal. The thieves drove the stolen cars through the fence, damaging other vehicles in the process.

Flint Police Chief Terrance Green told Fox 2 Detroit that this isn’t the first time thieves have targeted dealerships in the vicinity. He noted that the area has “groups that travel from other parts of the state just to victimize these lots.” However, he added that this was the first time gunfire was exchanged.

The group took at least two Dodge Durango SUVs and one 2022 Ford Mustang. The driver of the Mustang crashed during a police chase. The car caught fire, and the driver died. Police believe the group is operating out of the Detroit area. They have recovered seven of the stolen vehicles so far. However, police have no suspects at this time and are asking those involved to turn themselves in.

The targeted theft is just the latest in a string of high-profile crimes targeting dealerships and vehicle storage lots across the area. In September, thieves took more than a dozen Ford Mustangs from the Flat Rock Assembly Plant. Jeep had two Wagoneers stolen the same night in a different part of Metro Detroit.

Before that happened, police recovered 13 Ford F-150 Raptors in June. However, thieves would get away with multiple examples of the high-powered off-road pickup in late July. Police chased one suspect, arrested three, and discovered a stolen Mustang. Police have even arrested juveniles as young as 11 years old for stealing vehicles this year.