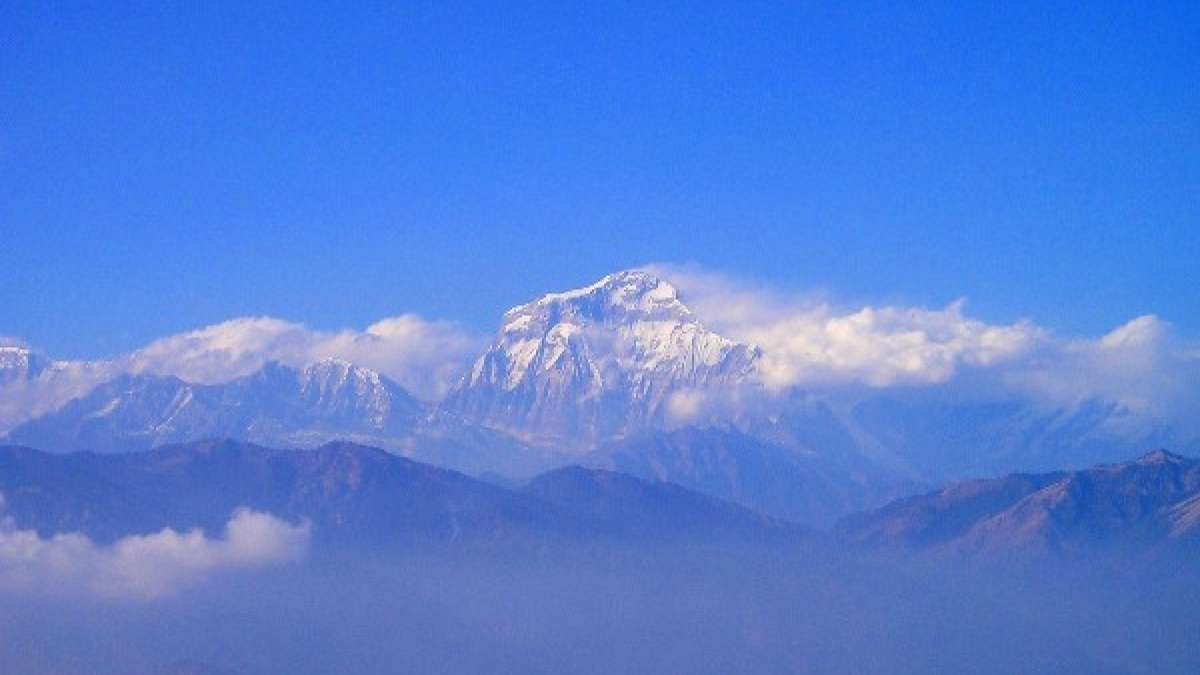 In Nepal, between the Kali Gandaki River on the east and the Bheri River on the west, the Dhaulagiri Himal, or massif rises to its highest point, known as Dhaulagiri. The only mountain entirely within Nepal is Dhaulagiri; the other mountains are all located near the China/Tibetan border to the north. At 26,545 feet (8,091 meters) high, Annapurna I is the tenth-highest mountain in the world and is located 21 miles (34 kilometers) east of Dhaulagiri.

2) The seventh-highest mountain in the world:

This peak’s elevation of 8167 meters above sea level makes mountain climbing an extremely challenging sport in the alpinist community. As a result of its regular avalanches and unsuitable terrain, Dhaulagiri is regarded as one of the most challenging mountains to climb. This is because it has a lot of rocks and is designed in such a way that ascending is not safe for everyone.

The Nepalese name Dhaulagiri originated from the Sanskrit name dhawala Giri, which translates to “beautiful white mountain.” It is a fitting name for the tall peak that is perpetually covered in snow. 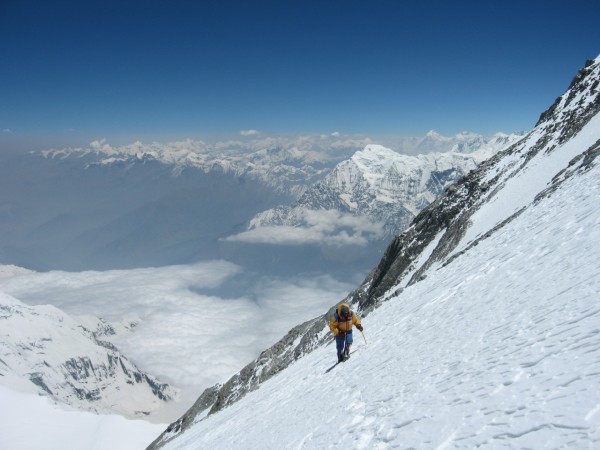 4) Not one but five mountains:

Climbers from Switzerland, France, Argentina, & Austria made many attempts to summit Dhaulagiri between 1950 and 1959. Each attempt, conducted from the mountain’s north side, was unsuccessful. The first successful climb via the Northeast side was not made until 1960 by a Swiss-Austrian team under the direction of Max Eiselin.