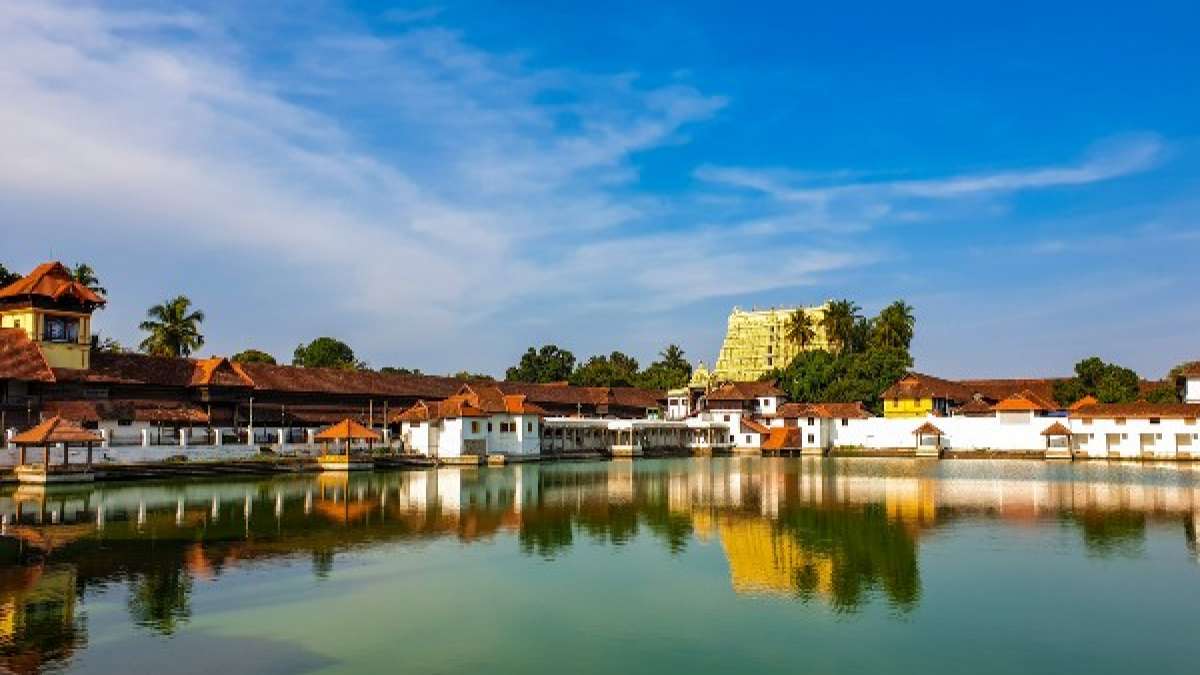 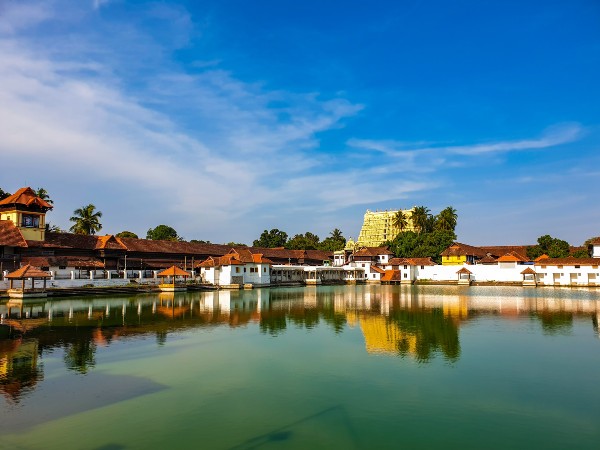 Kerela being “God’s own Country”, has so many beautiful temples which are well-known throughout the world. The beauty of temples in Kerala is the way they blend seamlessly with the surrounding environment.

The architecture and design of the temple are often inspired by nature, and it is a beautiful blend of Hinduism and local traditions. The temples of Kerala are some of the most beautiful examples of architecture in all of India. These structures are often centuries old and have been preserved for generations by the local people who live there.

The temples are located all over the state and are visited by tourists from all over the world. The architecture is also very aesthetically pleasing, with ornate designs made from marble or other materials that fit in with their natural surroundings and culture.

Here is the Must-See Most Beautiful Hindu Mandir In God’s Own Country, Kerala:

Being a well-known temple in Kerala, its architecture combines Dravidian and Keralan influences. This revered shrine is one of the 108 Vishnu temples, or Divya Desam, and is located in Trivandrum’s East Fort.

Vadakkunnathan Temple, which was designated as a National Monument by The Ancient Monuments & Archaeological Sites and Remains Act (AMASR), is thought to be the first temple constructed by Parasurama, the 16th incarnation of Vishnu. It honours Lord Vishnu, Lord Shiva, and Lord Rama.

The Vadakkunnathan Temple, a centuries-old architectural marvel made of wood and stone, magnificently reflects Kerala’s rich cultural heritage. This enormous, 1,000-year-old temple and historical building are renowned for the Nataraja Mural, which is located next to the main gate. It has a collection of exquisite mural paintings, a few of which are over 400 years old.

In the months of April and May, a very special festival, Thrissur Pooram is celebrated with great fervor and vigour here. The temple grounds are decked for the festival with decorated elephants and colorful umbrellas, and the sounds of traditional drums & chants create an atmosphere that is both holy and mesmerizing.

Best time to visit Vadakkunathan Temple: February to May and July, to August.

Sabrimala Sastha Temple, one of Kerala’s most gorgeous temples, lies close to the Periyar Tiger Reserve. The temple is devoted to Lord Ayyappan, the son of Lord Shiva & Mohini. For those who don’t know, another manifestation of Lord Vishnu is Lord Ayyappan.

Only male devotees are permitted here, and it takes a hard hike to get there. Women must be at least 50 years old and less than 10 to enter the temple. Male visitors to the Sabarimala Sastha Temple must hike uphill, dress in blue and black, apply Chandan to their foreheads, and forego shaving until receiving darshan.

This temple is just 2 kilometres from Shri Padmanabhaswamy Temple. As a manifestation of Goddess Parvati, who is revered as the Supreme Mother and the creator of all life, this temple is devoted to the goddess “Kannaki”.

The Attukal Pongala Festival, which takes place annually in February or March, is well-known for this temple. During this ten-day celebration, millions of women from all across India cook Pongala, an indigenous sweet dish made of rice, jaggery, and coconut for the Goddess. Guinness Book of World Records lists the Attukal Pongala Festival as the greatest assembly of women for a single religious event.

One of Kerala’s most beautiful temples is Guruvayoor Temple, which is devoted to Lord Krishna. The main deity is a four-armed standing Krishna holding a lotus with a Holy basil garland, the Sudarshana Chakra, the mace Kaumodaki, and the Panchajanya conch. Guruvayoor is known as the “Dwarka of the South” because of the beauty of this temple.

The temple is well-known for hosting weddings beyond its walls and hosting numerous rice-feeding rituals. There is a tank on the temple grounds, and tradition has it that this is where Lord Shiva & his family performed Vishnu worship. Consequently, this pond is holy and is frequently visited by followers.