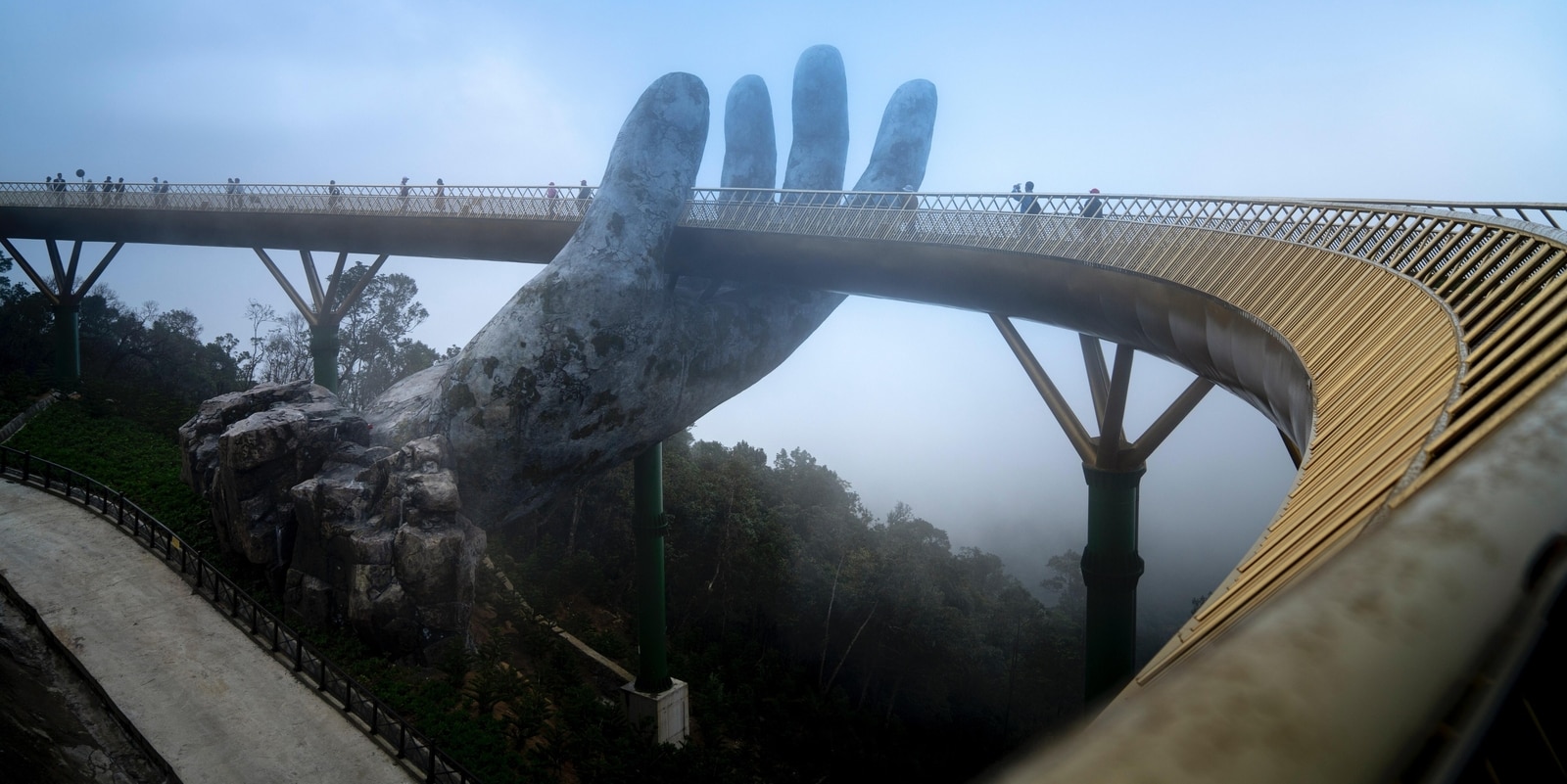 Vietnam-based Vietravel Chief Executive Officer (CEO) on Wednesday said during a special event at the Vietnam embassy in Delhi that India is the best tourism market for Vietnam. “After the complete China closure, India is the best tourism market for us,” Tran Doan The Duy, CEO of Vietravel told ANI. The CEO of Vietravel emphasised that they are in the process to give the best services to Indian tourists coming to Vietnam instead of going to Thailand.

Vietnam Ambassador Nguyen Thanh Hai further suggested, “it is time for Indian tourists to visit Vietnam and explore the thousand-year cultural links between the two countries, especially the Cham culture and the uniqueness of Vietnam’s natural landscape with several UNESCO-recognised sites has come. With direct flights less than 5 hours away, travelling to Vietnam has never been easier for Indians.”

Vietravel will also sign MoU with two key partners of an Indian company for two-way beneficial cooperation between Vietnam-India inbound and outbound tourism. (Also Read | Thanksgiving travel rush is back with some new habits)

After a series of successful tourism promotion events in Thailand and Middle Eastern countries in early November 2022, Vietravel – Vietnam’s largest aviation and tourism corporation along with the Vietnamese Embassy in India has organised a “Vietnam – A Spectacular Destination” seminar.

These activities aim to showcase and promote tourism between the two countries in the final season of 2022 to 2023.

While Ashok Singh CEO, Loyal Tours & Travels Pvt. Ltd. New Delhi said, “Today, on the occasion of the 77th Anniversary of the national day of the Socialist Republic of Vietnam, signed the MOU for DMC with the Indian Travel trades at the Vietnam Embassy, New Delhi. It is beneficial for both the country and tourism will increase including medical tourism, India is a hub for medical treatment in Asia. The relationship between India and Vietnam is very strong.