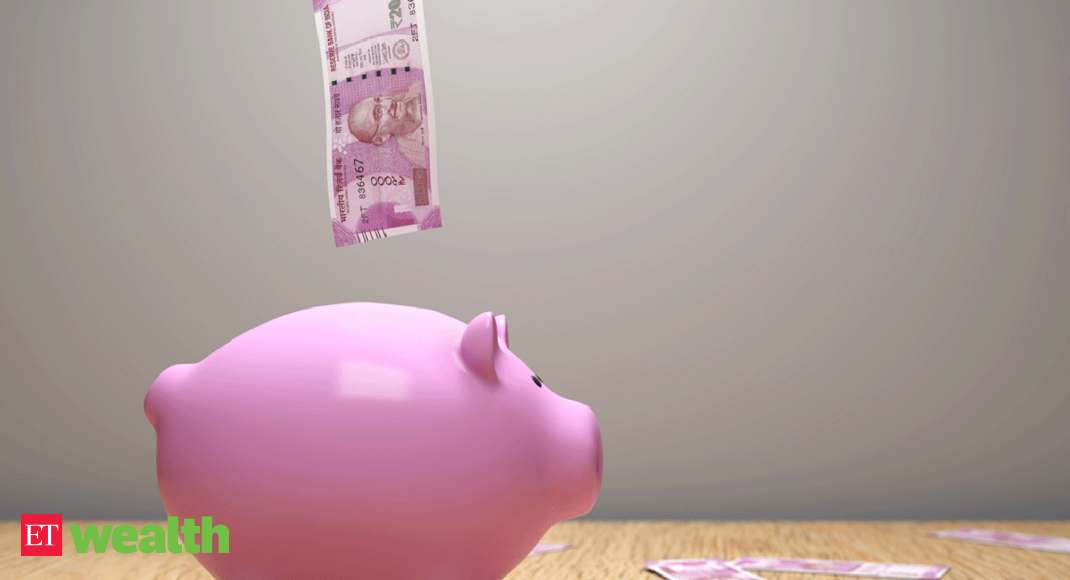 Rate this post
From credit card reward points to partial withdrawal rules for National Pension System (NPS) subscribers to mandatory know-your-customer (KYC) documents for purchasing insurance policies, a host of rules are going to change starting from January 1, 2023. ET Wealth Online has compiled a list of financial rule changes applicable from next month.

Read on:
SBI Card revises reward points rules on online spends for these credit cards with effect from Jan 1

With effect from January 1, 2023, HDFC Bank has revised its credit card charges and reward points programme.

If you pay rent through an HDFC Bank credit card, then you will have to pay an extra 1 per cent, effective from January 1, 2023. “Rent payments will not earn reward points on any card. For rent payments made through third-party merchants, a fee of 1 per cent of the total transaction amount will be levied from the second rental transaction of the calendar month,” the bank said in its notification.

The Insurance Regulatory and Development Authority of India (IRDAI) has made the submission of KYC (know your customer) details mandatory for purchasing insurance policies from next month. The insurer will now obtain KYC documents from the policyholders before selling the policies. This requirement will apply to all kinds of insurance policies including life, health, motor, home, and travel insurance policies.

The Pension Fund Regulatory and Development Authority (PFRDA) has said that the online partial withdrawal facility from NPS through self-declaration will no longer be available for government sector subscribers, starting from January 1, 2023. This change will impact subscribers from the central government, state government, and central autonomous bodies.

In January 2021, the regulator allowed partial withdrawals under NPS through self-declaration in the wake of Covid-19 pandemic. In a circular issued on December 23, 2022, the PFRDA said, “With the abating of the pandemic-related difficulties & relaxation of lockdown restrictions, the issue examined after taking into consideration of the prevalent practices, circumstances and law, it has been decided to make it mandatory for all the Government sector subscribers (central/state govt & central/state autonomous bodies) to submit their requests through their associated nodal offices.”

The regulator, however, mentioned that the partial withdrawal facility through the self-declaration process will continue to be available to voluntary non-government NPS subscribers — all citizens and corporate NPS users.