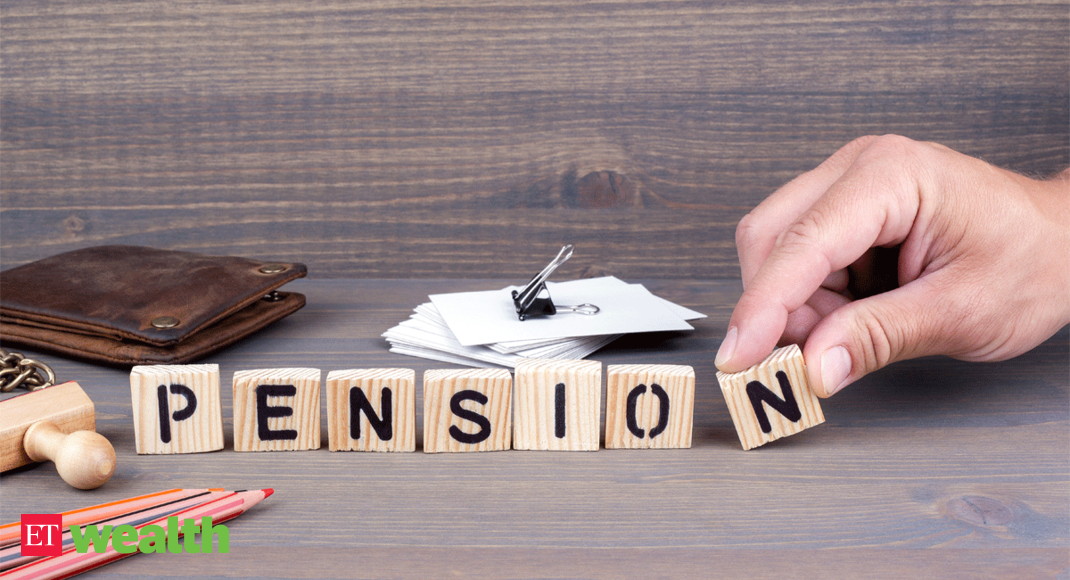 Rate this post
The Pension Fund Regulatory and Development Authority (PFRDA) has introduced a method of bank account verification for subscribers (PAN-PRAN- VPA(UPI)) with interesting features, in which the information about the joint account holders, their PANs, and their UPI IDs are confirmed by NPCI and matched with Permanent Retirement Acct Numbers (PRAN).According to a PFRDA press release dated Jan 12, 2023, “As part of Azadi Ka Amrit Mahotsav (AKAM) and to commemorate 75 years of India’s Independence, PFRDA is pleased to introduce an advanced mode of Bank Acct Verification of the Subscribers (PAN-PRAN- VPA(UPI)) with elegant features where the joint holder details, PAN and UPI Ids are verified through NPCI and matched with Permanent Retirement Acct Number (PRAN)”

CAMS CRA presently provides the feature. PFRDA urges all CRAs and other intermediaries to incorporate PAN-PRAN- VPA(UPI) verification, which is made available by NPCI, into the digital journey of subscribers.

How it works
Bank account verification & Name/PAN matching using PAN-PRAN-VPA (UPI) using NPCI Framework
1. PAN and VPA (UPI) rides on the NPCI network and PAN linkage with Bank accounts.
2. User PAN + Account number + IFSC (Bank code of the Bank mentioned by the Subscriber) are sent as request to NPCI to check if the Account number is linked with PAN in the Bank.
3. If account number & PAN is linked in the bank, NPCI provides the return response as Y along with account holder name in bank. It also returns theUPI ID (if present), account type, status of bank account (whether Active/Inactive).
4. If account number & PAN is not linked in the bank, then NPCI provides the return response as N with no details of the subscriber
5. As this process returns value in binary (active/inactive), it is powerful than the penny-drop process which is dependent on fuzzy logic of name matching.
6. MFs, Insurance Industry and NBFCs extensively uses the facility for onboarding and change of Bank mandates. This facility is used by MFs for to verify third party investment.
7. Advantages of using the Bank Account authentication using PAN and VPA(UPI) are as follows:
a. Fast and prompt response.
b. Works even when the Subscriber is the second or third holder of the account (penny drop mechanism returns only the first holder name).
c. Eliminating of issues arising out of longer names as penny-drop process sometimes returns incomplete / curtailed names.
d. Easier and more logical approach than penny-drop which uses fuzzylogic of name matching.
8. Challenge: Reason of PRAN – PAN – UPI rejection is on account of customerPAN not updated in the bank’s records/ invalid PAN in Bank record.

Other steps
Instant Bank Account Verification through Penny Drop was enabled “Vide Circular No. PFRDA/2021/21/SUP-NPST/2 Dt July 20, 2021 for the benefit of Subscribers and Stakeholders. The process had significantly reduced the returns of funds due to incorrect Bank Acct details, improved the turnaround time of processing and served as an additional due diligence mechanism to verify credentials of beneficiaries whileprocessing their withdrawal claims,” stated the PFRDA circular.