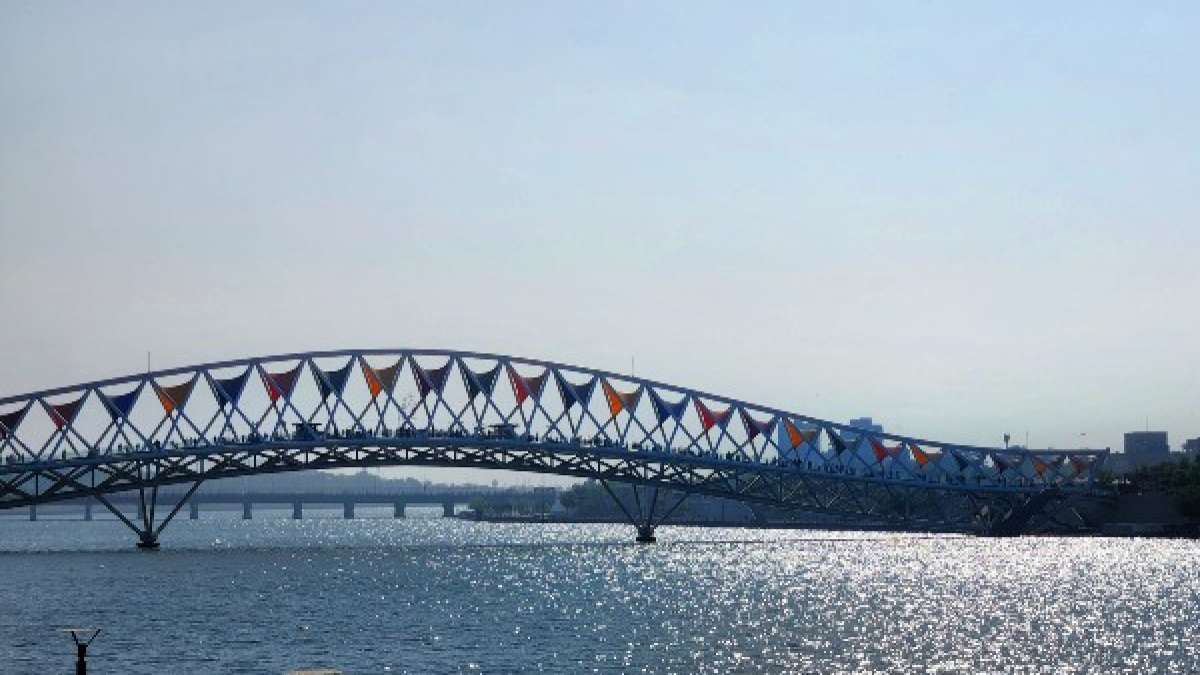 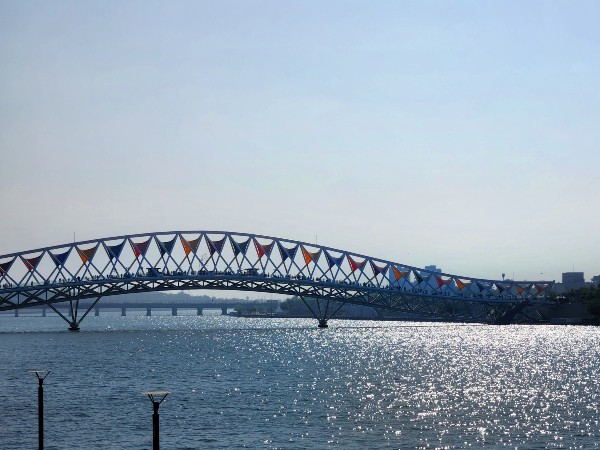 Ahmedabad, the largest city in Gujarat, is a wonder in and of itself that it has been recognized as UNESCO World Heritage City. The origin of Ahmedabad created wonders in India and made it one of the most popular and prosperous cities in India where its people are known for their happy and cool attitude towards life.

In this article, we will understand the origin of Ahmedabad with its rich history, its rulers, the origin of its name, and some interesting facts about Ahmedabad.

Ahmedabad was founded in 1411 by Sultan Ahmed Shah, who established it as the capital of the Gujarat Sultanate. The city has a rich history and culture, and it has played an important role in the region’s trade and commerce for centuries. Today, Ahmedabad is a major industrial, cultural, and educational center in western India.

The great History of Ahmedabad:

Ahmedabad is a city in Gujarat, India with a rich history that dates back to the 11th century. The city was named after its founder, Sultan Ahmed Shah, who established it as the capital of the Gujarat Sultanate in 1411. The city of Ahmedabad has experienced the rule of numerous dynasties, ranging from Maratha and British rule through Sultanate and Mughal rule. As a result, Ahmedabad’s history in India is very lengthy.

The history of Ahmedabad can be traced back to the Solanki dynasty of the Rajputs, who ruled the area in the 11th century. The city prospered during the rule of the Solanki kings, who built many temples and other architectural structures that still exist today.

With the decline of the Solanki dynasty in the 13th century, the city was captured by the Vaghela dynasty, and later it came under the control of the Muslim rulers of Gujarat. Ahmedabad was a key city in the region’s trade and commerce, with merchants coming from as far as Africa and the Middle East to trade in the city’s markets.

During the 15th century, under the rule of the Gujarat Sultanate, Ahmedabad became a major center of textile production and the city’s textile industry was one of the most advanced in the world at that time. The city also became an important center of culture, with poets, scholars, and artists flocking to it. 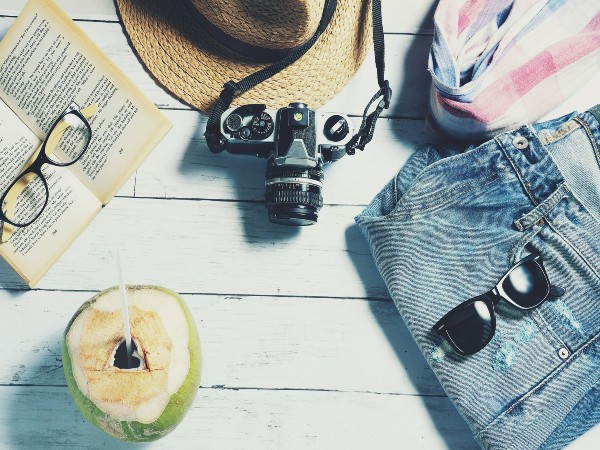 Long weekends list in 2023: Have a look and plan a vacation now!

In the 16th century, the city was conquered by the Mughal emperor Akbar, and it remained under the Mughal rule for the next 200 years. During this time, many Mughal-style buildings were constructed in Ahmedabad, and the city continued to prosper as a center of trade and culture.

In the 18th century, the city came under the control of the Maratha Empire, and later it was ceded to the British East India Company. Under British rule, Ahmedabad developed as a major center of industry, with textile mills, engineering works, and other factories being established in the city.

After India’s independence in 1947, Ahmedabad was one of the first cities to experience industrialization. Also, it played a vital role during the Indian independence movement and the Non-cooperation movement led by Mahatma Gandhi in 1920 was started in Ahmedabad.

Origin of the City Name:

Since the 11th century, people have lived in Ahmedabad, which was formerly known as “Ashaval.” After defeating the Bhil monarch in battle, the Chalukya ruler of Patan founded the city today known as “Karnavati.” Ahmed Shah afterward established a new walled city, bringing the city under his control in the early 15th century. As a result, it was given the name “Ahmedabad” in honor of four local sages with the name “Ahmed” and this how Ahmedabad got its name.

He expanded the kingdom by conquering neighboring territories and strengthening the military. He also initiated many construction projects in Ahmedabad, including the Jama Masjid, which is one of the city’s most famous landmarks.

He ruled for about 33 years, He died in 1442, and was succeeded by his son, Muhammad Shah. Under his rule, the Sultanate of Gujarat reached its peak of prosperity and cultural achievement.

Sultan Ahmed Shah is remembered as a visionary ruler who played a key role in the development of Ahmedabad and the Gujarat Sultanate. His legacy lives on in the city’s rich history, culture, and architecture.

Today, Ahmedabad is a major industrial, cultural, and educational center in western India. It has many historical monuments, museums, and places of interest such as the Sabarmati Ashram, Gandhi National Museum, Jama Masjid, and the Calico Museum of Textiles. It’s also a UNESCO World Heritage City, praised for its rich history, culture, and architecture.