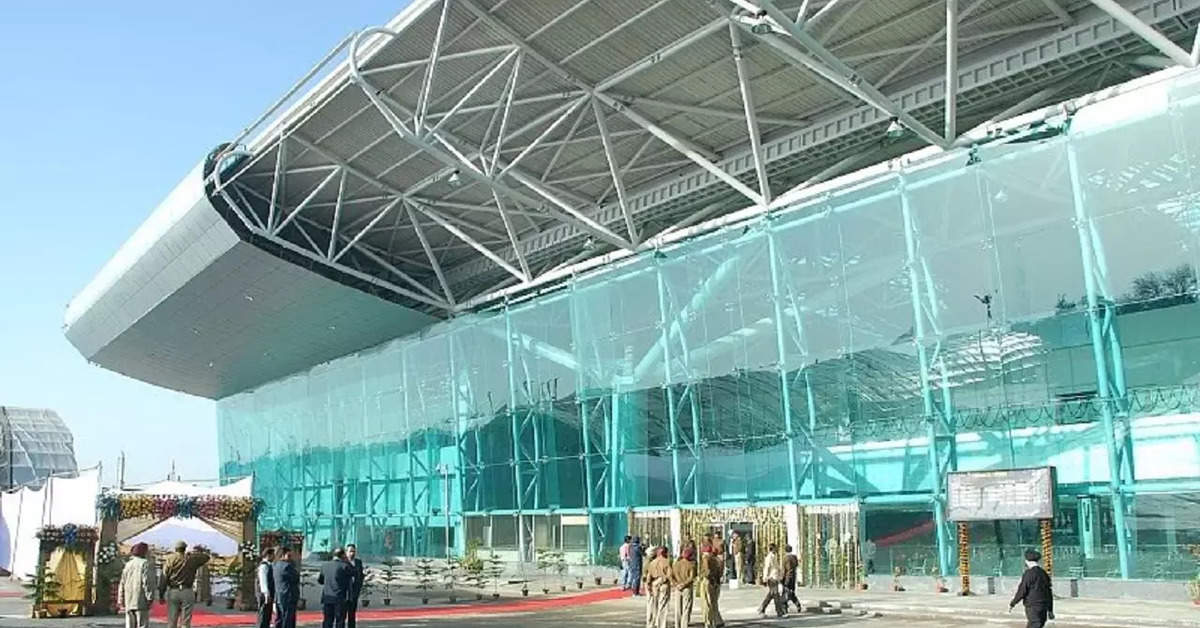 As many as 32 passengers missed their Scoot flight after its departure from Amritsar to Singapore was rescheduled on Wednesday and aviation regulator DGCA has sought a report from the airline on the incident, officials said on Thursday. A Scoot spokesperson said that due to inclement weather conditions affecting departures, the flight was rescheduled to depart Amritsar at 3.45 pm instead of the original timing of 7.55 pm on Wednesday, and that where possible, passengers were notified based on the contact details provided.

A senior official at Amritsar airport said there were around 300 passengers for the flight.

ATF prices have surged by 89.7 per cent on a YoY basis in June 2022, given the elevated crude oil prices, due to geopolitical issues arising from the Russian invasion of Ukraine. The rising ATF prices will pose a serious threat to the aviation industry earnings in FY 2023.

“All booking agents were informed well in time and they relayed the information to their clients. But only one agent could not inform his clients for reasons best known to him,” V K Seth, Director of the airport, told.

He added that 263 passengers who boarded the flight reported at the airport well in time.

Scoot is the low-cost subsidiary of Singapore Airlines.

“We have sought a report and shall take action against those responsible,” a senior DGCA official said.

The Scoot spokesperson said the airline is aware of an incident involving some passengers missing their flight TR509 which operated from Amritsar to Singapore on January 18.

“Due to inclement weather conditions affecting departures, the flight was retimed to depart Amritsar at 3.45 pm, instead of the original departure timing of 7.55 pm. Affected passengers were notified in advance of the departure time change, through email and/or SMS, where possible based on the contact details provided,” the spokesperson said in a statement.

Apologising for the inconvenience caused, the spokesperson said, “we are currently working to provide affected customers with the necessary assistance”.

Earlier this month, a Go First flight flew from Bangalore to Delhi without 55 passengers who were left behind in a coach at the airport and the airline later apologised for the incident.

A day after the incident, the Directorate General of Civil Aviation (DGCA), on January 10, issued a show cause notice to Go First for “multiple mistakes” that led to the incident.

Go First, which derostered the staff involved in the incident pending an inquiry, on January 10, said the incident happened due to an inadvertent oversight in the reconciliation of the flight concerned.