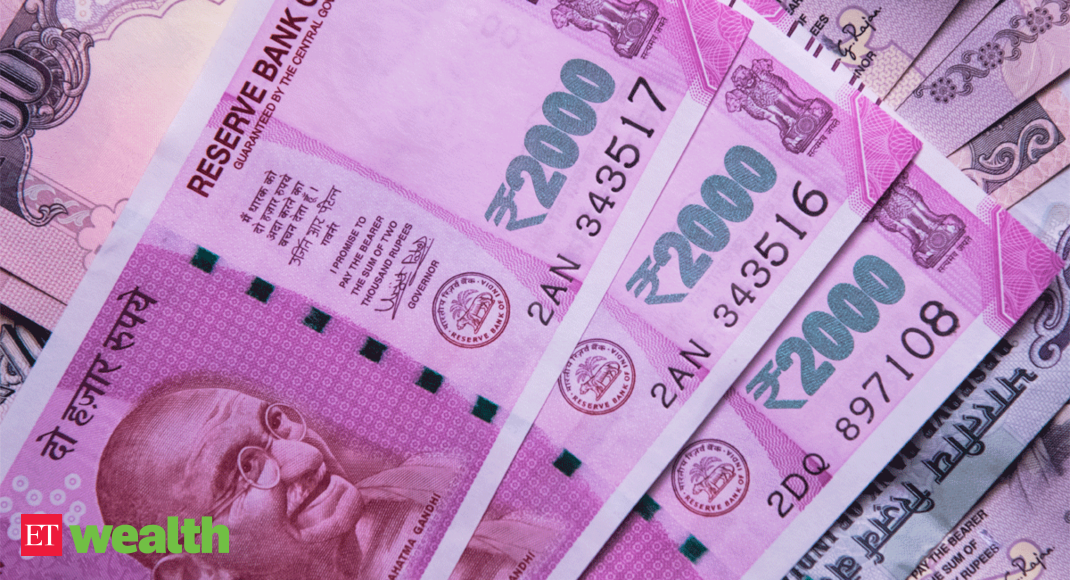 The armed forces personnel retired up to June 30, 2019 [excluding pre-mature (PMR) retired w.e.f. July 01, 2014] will be covered under this revision, the ministry said. More than 25.13 lakh (including over 4.52 lakh new beneficiaries) armed forces pensioners or family pensioners will be benefitted, it added.

“Pension for those drawing above the average shall be protected. The benefit would also be extended to family pensioners, including war widows and disabled pensioners,” the Ministry of Defence added.

The central government implemented One Rank One Pension for the defence forces personnel/family pensioners and issued a policy letter on November 07, 2015, for revision of pension w.e.f. July 01, 2014. The pension would be re-fixed every 5 years, the central government said earlier. The Centre has spent around Rs 57,000 crore (Rs 7,123 crore per year) in eight years for the implementation of OROP.