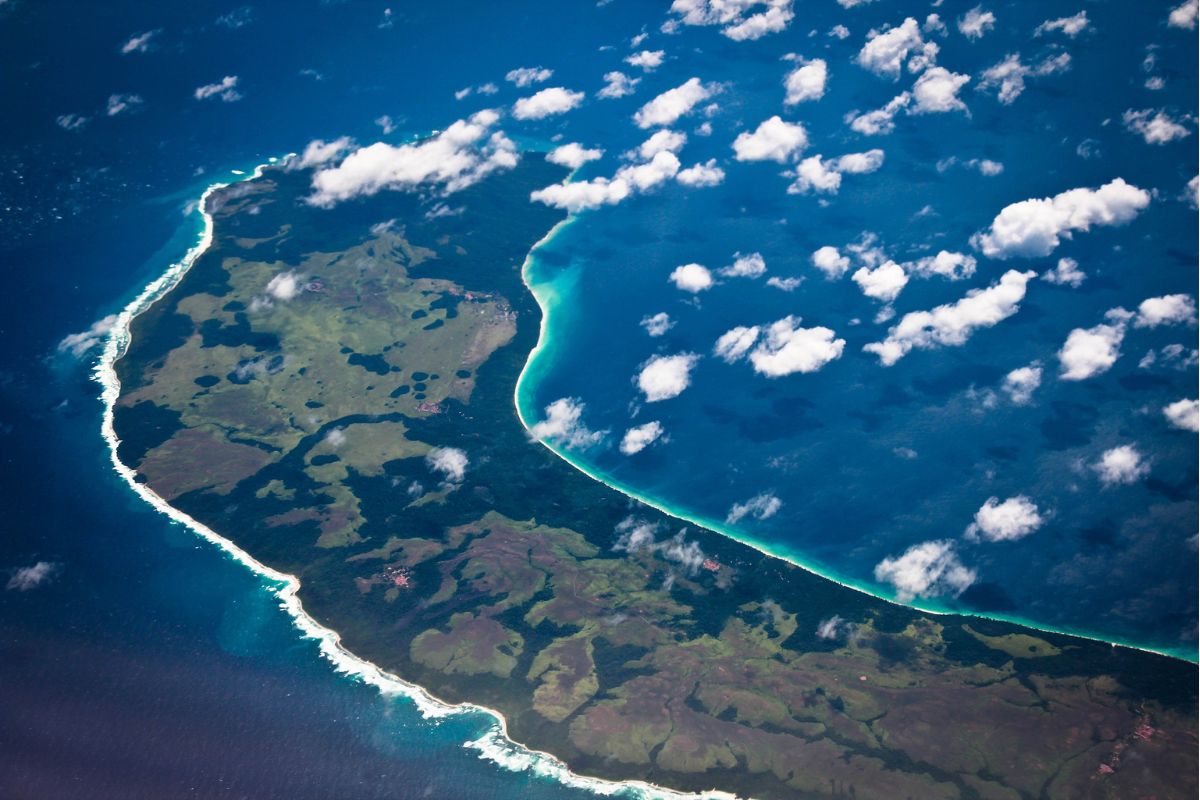 Netaji Subhas Chandra Bose Jayanti on January 23 is observed as the ‘Parakram Diwas’ every year.

“Naming of 21 islands of Andaman & Nicobar Islands after Param Vir Chakra awardees fills the heart of every Indian with pride,” reads a Tweet by PM Narendra Modi.

Naming of 21 islands of Andaman & Nicobar Islands after Param Vir Chakra awardees fills heart of every Indian with pride. https://t.co/tKPawExxMT

PM Modi also unveiled the model of the National Memorial dedicated to Netaji to be built on Netaji Subhas Chandra Bose Dweep.

“Keeping in mind the historical significance of the Andaman & Nicobar Islands and to honour the memory of Netaji Subhas Chandra Bose, Ross Islands was renamed as Netaji Subhash Chandra Bose Dweep by the Prime Minister during this visit to the Island in 2018. Neil Island and Havelock Island were also renamed Shaheed Dweep and Swaraj Dweep,” said the Prime Minister’s Office in a statement.

The 21 Param Vir Chakra awardees, after whom the islands have been named are as follows: