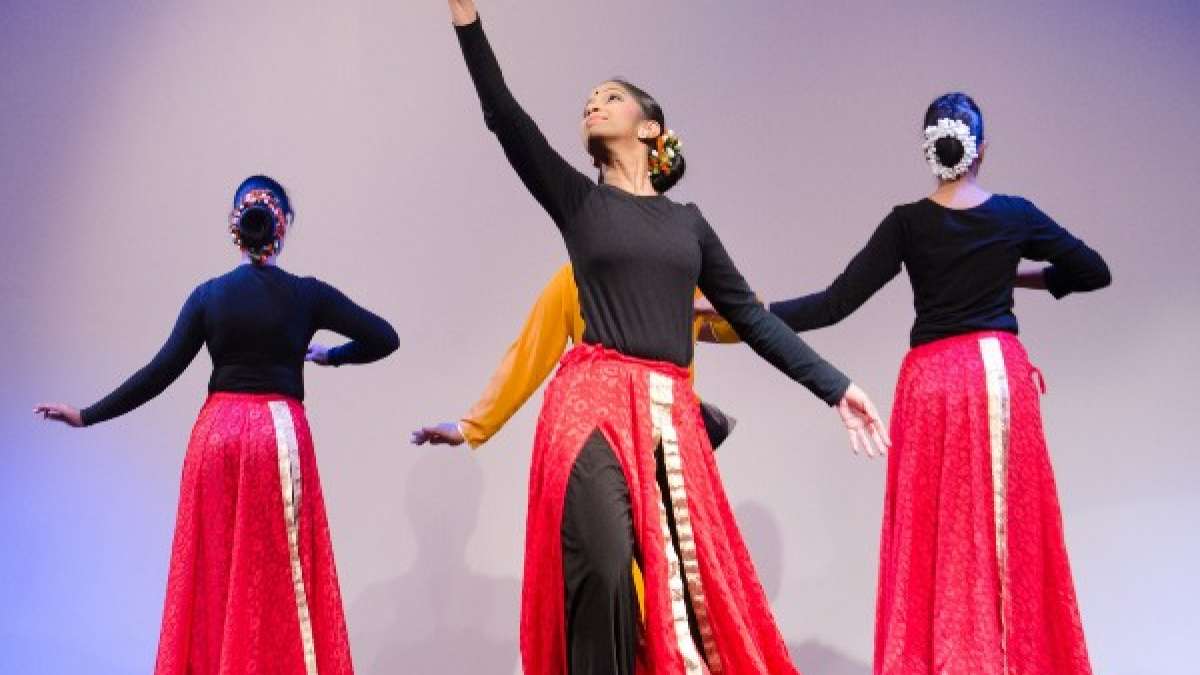 The Rajgir Dance Festival, also known as Rajgir Mahotsav, is a cultural event that the government of Bihar organizes every year to draw attention to and promote the rich cultural legacy of both Bihar and India. The festival is also viewed as a stage that provides a wealth of opportunities for aspiring performers who want to advance the tradition of Indian dance and music.

You may find the finest cultural traditions of Indian dance at Rajgir Dance Festivals. It features a blend of old and new, classical and modern, and enthusiasm in dance that will leave you speechless for a while. It also features classical, folk, indie-pop, ballet, and many more growing dance genres.

Rajgir Mahotsav is renowned not only in Bihar but also across the country and around the world as a stunning illustration of history, art, religion & culture. Since 1986, it has been a tradition to hold this festival to promote the rich historical and cultural heritage of Rajgir and Nalanda. The festival, which has positioned Nalanda and Rajgir on the top of the world tourism pedestal, is expanding while maintaining tradition and legacy.

According to the most recent information, this year’s three-day, highly regarded Rajgir Mahotsav will begin on November 29. In reference to this, Nalanda DM Shashank Shubhankar noted that the timetable was decided upon after a discussion with the state agency responsible for developing tourism, which is also the Mahotsav’s co-host. He continued by saying that the tourism department would soon also be announcing the names of the artists.

The seven-day “Gram Shri Mela,” which will also be organized within the Mahotsav region, is intended to promote rural art, according to the DM, who also provided details about the events that will be part of this year’s Mahotsav. He announced that there would also be a literature fair, culinary mela, leisure zone, and agriculture mela. Additionally, the district administration has set up 32 cells under the supervision of senior district officials to ensure that the event is conducted without a hitch.

The three-day internationally acclaimed Rajgir Mahotsav will be organized from November 29 this year.

A brief history about Rajgir

In Bihar, the town of Rajgir is encircled by seven hills. Raj-griha, also known as Rajgir in Prakrit, means “House of the Kings.” Bimbisara, who founded the Great Mauryan Empire, founded Rajgir. Till 5 BC, Rajgir served as the Magadh Empire’s capital. Later, Patliputra became the Mauryan Empire’s new capital. Rajgir is mentioned in the Epic of Mahabharata, which confirms its status as a significant center of Indian trade at the time.