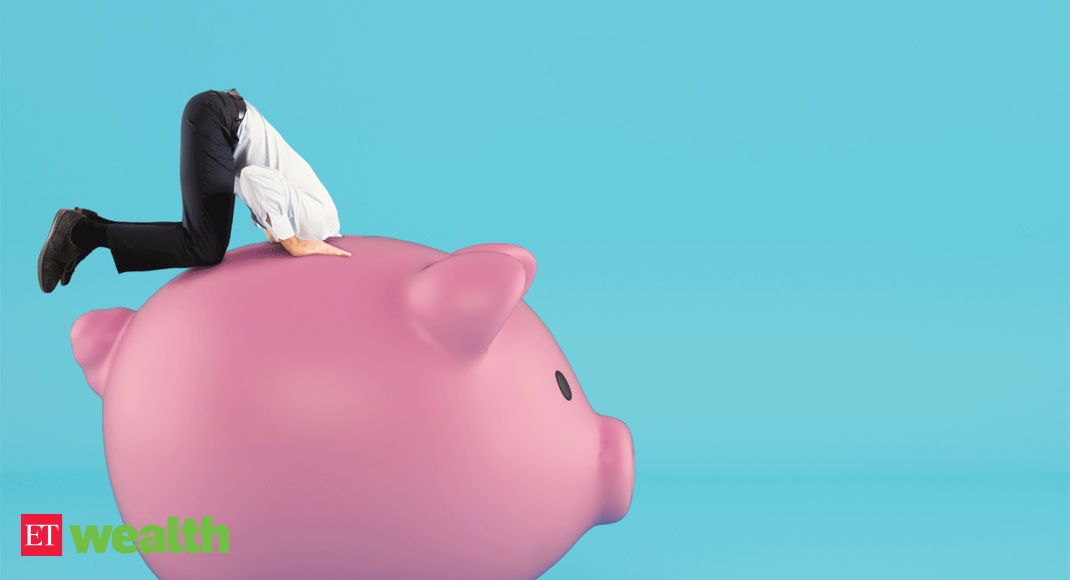 Rate this post
The Reserve Bank of India (RBI) has cancelled the licence of Pune-based Seva Vikas Co-operative Bank as the lender does not have adequate capital and earning prospects. The bank will cease to carry on banking business, with effect from the close of business on October 10, 2022, stated the RBI in a notification dated October 10, 2022.

According to the RBI, Seva Vikas Co-operative Bank’s licence has been cancelled due to:

The Seva Vikas Co-operative Bank Ltd., Pune, Maharashtra, is immediately disallowed from conducting the business of “banking,” which includes, among other things, accepting deposits and repaying deposits as defined in Section 5(b) read with Section 56 of the Banking Regulation Act, 1949, as a result of the cancellation of its licence.
What happens after liquidation

According to the RBI press release, “On liquidation, every depositor would be entitled to receive deposit insurance claim amount of his/her deposits up to a monetary ceiling of ?5,00,000/- (Rupees five lakh only) from Deposit Insurance and Credit Guarantee Corporation (DICGC) subject to the provisions of DICGC Act, 1961. As per the data submitted by the bank, about 99% of the depositors are entitled to receive full amount of their deposits from DICGC. As on September 14, 2022, DICGC has already paid ?152.36 crore of the total insured deposits under the provisions of Section 18A of the DICGC Act, 1961 based on the willingness received from the concerned depositors of the bank.”

How are the claims settled by DICGC ?

If a bank falls into liquidation, the DICGC will pay each depositor the permissible amount through the liquidator, up to a maximum of Rs. 5 lakhs, after executing the correct set-off of any debts and clubbing of deposits in the same capacity and same right. The Corporation determines the allowable claim amount after carefully examining the primary Claim list that the Liquidator supplied. If the liquidated bank has liquid cash on hand, they are encouraged to compensate qualified depositors in accordance with the DICGC Act, 1961, out of those funds rather than allowing the DICGC to release any money. However, DICGC will release part or all of the payment as necessary in the event that liquid funds are only partially or not available.