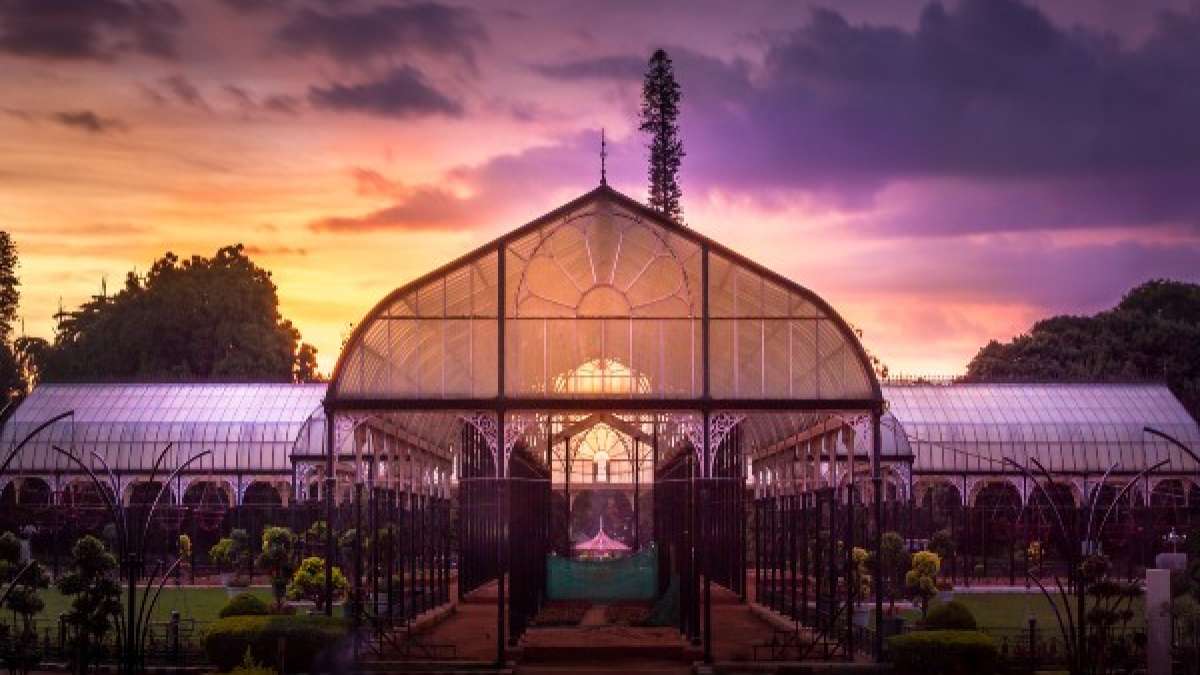 The most well-known event held at Bangalore’s Lalbagh Botanical Garden is the Lalbagh Flower Show. This flower display at Bangalore’s Lalbagh garden is held 2 times a year first on the 15th of August in honor of Independence Day, and on the 26th of January in honor of Republic Day, it is celebrated for 10 days. The annual show, which will take place at the Glass House in the park for the 213th time, will feature stunning floral arrangements.

The Department of Horticulture & Mysore Horticulture Society hosts a flower display at the Lalbagh Botanical Garden in Bangalore that draws visitors from all over the world.
The 10-day flower display, which will begin at 11 a.m. on 19th January 2023 at the Glass House, is expected to draw thousands of visitors and will likely cost government officials crores of rupees to put on. Lalbagh also charges a small admission fee for guests to view the great flower exhibition.

According to the report, this year’s flower exhibition is anticipated to include plants from different nations as well as those from Karnataka & other Indian regions. In addition to purchasing about 20 different exotic floral species, including statice, calla lilies, and hydrangea, among others, the organizers will be presenting flowers from Tamil Nadu, Darjeeling, Kerala, Pune, and Andhra Pradesh.

More than 15 lakh people are anticipated to attend this year’s Republic Day 2023 flower show, which is supposed to be enormous. The Lalbagh flower exhibitions were postponed after the pandemic breakout. However, the 2022 Independence Day flower show attracted a sizable crowd and broke the record for being visited by the most people.

This year’s flower exhibit will focus on the “Evolution of Bengaluru.” The exhibit will trace Bangalore’s development and history from the early traditional era to the modern day. It will be shown how Bengaluru is first mentioned in an inscription discovered in Begur, how the Chola Dynasty rises to power, and how Kempegowda 1, a feudatory of the Vijaynagar Empire, discovers the contemporary city of Bangalore.

By Metro: The best way to reach Lal bagh Botanical Garden is by Metro. Take the green line towards Yelachenahalli and get down at Lalbagh metro station.

By Road: If traveling by bus. Kempegowda Bus Station is the nearest, which is 7 km away. And if traveling by your vehicle, it is just 4 km from Vidhana Soudha.

Please note: For two-wheelers, parking will be available at the BBMP parking lot on JC Road, the Shanti Nagar Bus Stand, and the HOPCOMS facilities next to Double Road Gate. All four of the gates are open for pedestrian entry to the Republic Day 2023 flower show.