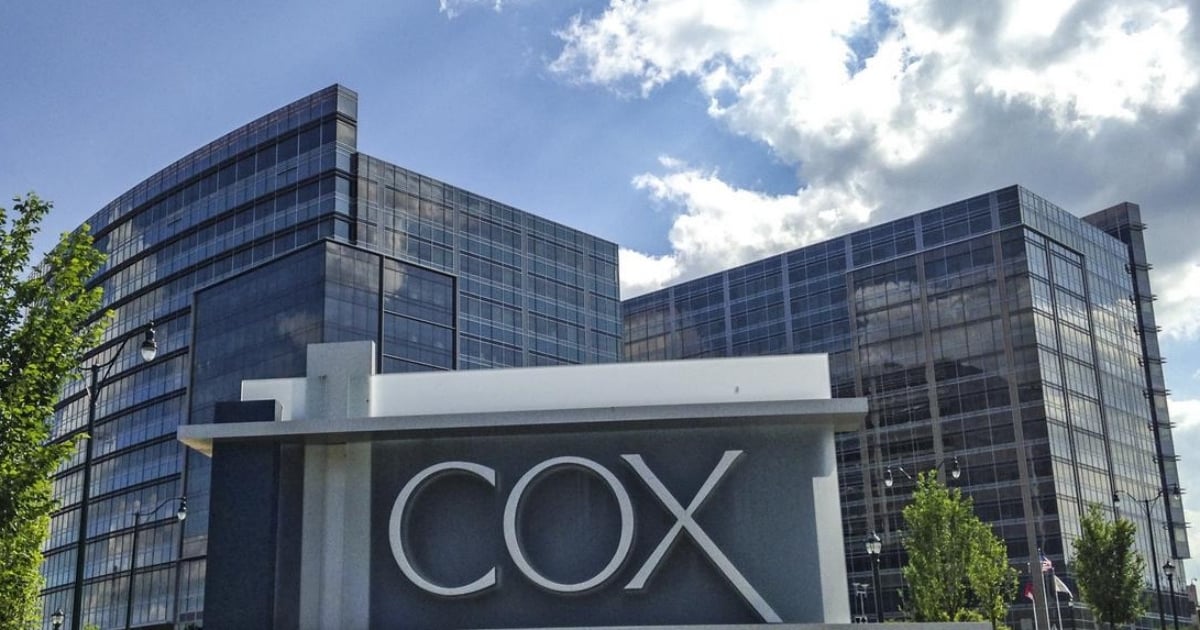 Rate this post
A Cox Automotive employee was shot on an interstate near Birmingham, Ala., following “road rage” on Dec. 15, according to local police.

Vestavia Hills Police Department responded to a report of a person shot on Interstate 65 at about 7 a.m. on Thursday, according to a Facebook post from the department. Vestavia Hills is 13 miles south of Birmingham.

One person was injured and taken to a Birmingham hospital, where they were treated and released, according to the post. Cox Automotive confirmed the person is a Cox Automotive Mobility Fleet Services mobile technician in an email statement to Automotive News.

“We can confirm that our driver was the victim of an incident that occurred earlier this morning. At Cox Automotive, we are committed to the safety of our team members,” Cox Automotive wrote in a Dec. 15 statement. “We are fully cooperating with local law enforcement on their ongoing investigation and ask that you contact them for more information.”

Vestavia Hills police arrested 29-year-old Terald Jamal Chambers in connection with the shooting, per the department, which said it obtained warrants for Chambers on attempted murder, discharging a firearm into an occupied vehicle and certain persons forbidden to possess a pistol.