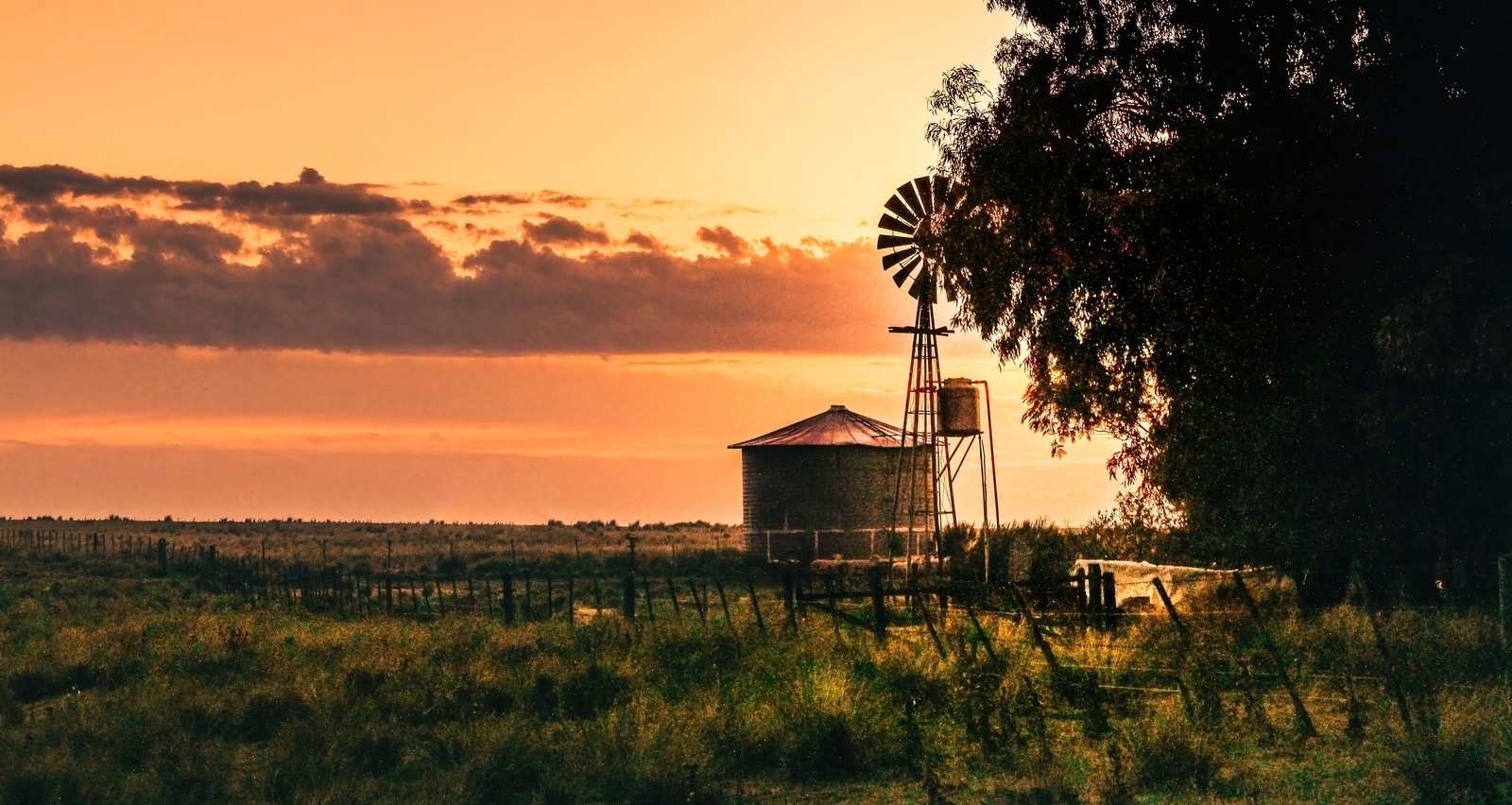 Rate this post
Rural tourism is an important part of the tourism industry around the world. From walks in the lush green jungles to climbing mountains, many destinations rely on their rural tourism provision to bring in much-needed revenue for the local economy. Rural tourism can be defined as tourism which takes place in non-urbanised areas. Rural tourism is closely aligned with the concept of sustainable tourism, given that it is inherently linked to green spaces and commonly environmentally-friendly forms of tourism, such as hiking or camping. To get a break from your chaotic life and hustle and bustle of metro cities, rejuvenate your soul and glamorize your eyes by travelling to this top Indian destination that is rich in greenery and unaffected by urbanisation. (Also read: Top 5 most beautiful winter treks in India for snow lovers )

In the Meghalayan villages, living root bridges also known as sacred groves have aesthetic value. Mawlynnong has become one of the most popular village tourist sites as a result of these, which are 1,000 years old. Their dedication to Mother Nature is evident in their pristine surroundings and famous bridges. There is a spiritual heaven here, which is why it is called “God’s own Garden. You can take part in local cleanup projects, go on a hike, see Cherrapunji, and scale bamboo watchtowers.

The Great Rann of Kutch is located in Gujarat. You have the chance to explore artisanal communities in this area, as well as the nearby, well-known salt desert. At the Hodka’s Village Resort, they offer tents or mud houses that are specifically made to give visitors a sense of living in a village and have attached western bathrooms. The charpai, a traditional woven bed, is another option for slumbering under the village sky.

3. Pipili: The art and craft village

The origin of remarkable arts has often been in villages. One such art form that has helped Pipili gain prominence, recognition, and tourism is applique artwork. Master artisans who create the art of the canopy each year for the Rath yatra at Jagannath Temple have called Pipili home since the 10th century. Spend your free time browsing the many artworks, taking a tour, or even trying your hand at learning applique art.

A less well-known alternative to Leh and Ladakh is the Spiti Valley in the Himachal Pradesh state. You can go to Buddhist monasteries, trek to villages, stay in homestays there, go on yak safaris, or even go see the cultural shows that are periodically held.

5. Chitrakote: The tribal life in Chhattisgarh

Visit Chitrakote, a small town in Chhattisgarh’s Bastar region, if you want to learn more about the lively and colourful tribal culture. It is primarily well-known for the Chitrakoot waterfalls. The village offers a lot, including fun events, folk arts, handicrafts, etc. One of the most well-known sports you’d like to learn about is Gocha, which involves bamboo weapons and fruit as ammo. Visit the Danteshwari shrine and the Jagdalpur Palace as well.