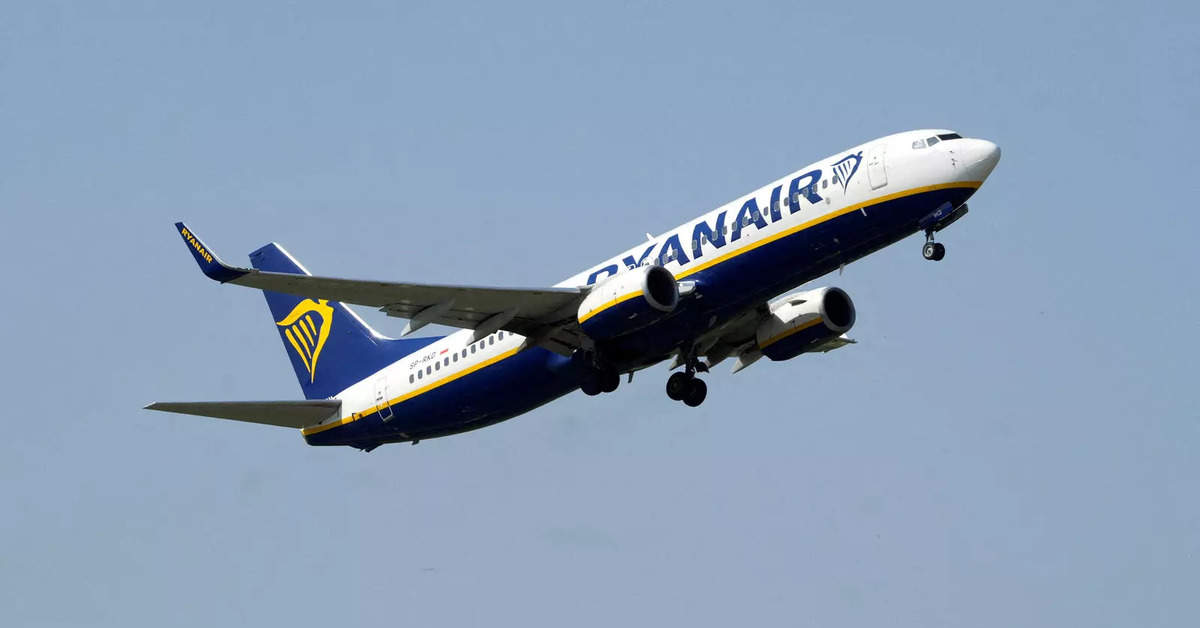 Irish airline Ryanair flew back into a first-half profit and forecast a strong outlook despite recession headwinds in Europe, as air travel rebounds after the lifting of Covid restrictions.Profit after tax came in at EUR 1.37 billion (dollars) in the six months to the end of September after a net loss of EUR 48 million a year earlier, the Dublin-based carrier said in a statement.

Ryanair said that it expected full-year profit of between 1.0 and EUR 1.2 billion, adding that it did not expect the no-frills carrier to suffer from Europe’s cost-of-living crisis caused by soaring inflation.

“The recovery for the remainder of full-year 2022/23 remains fragile and could yet be impacted by new Covid variants or adverse geopolitical events such as Ukraine,” Ryanair Chief Executive Michael O’Leary said in the statement.

“However forward bookings, both traffic and fares, remain strong… into the peak Christmas travel period.”

Ryanair’s key market outside Ireland is the UK, which the Bank of England has warned could face a two-year long recession until the middle of 2024.

O’Leary on Monday said he hoped the aviation sector would avoid a repeat of last year’s lockdowns caused by Covid’s Omicron variant “which damaged last Christmas at such short notice”.

He added that “concerns about the impact of recession and rising consumer price inflation on Ryanair’s business model have been greatly exaggerated”.

O’Leary said he expects the airline “to grow strongly in a recession as consumers won’t stop flying, but rather they will become more price sensitive”.

Ryanair said it flew 95 million passengers in its first half, up from 39 million one year earlier. Revenue more than trebled to EUR 6.6 billion.

Ryanair cabin crew unions called a three-day strike over pay and working conditions starting on Friday in Spain, Portugal and Belgium, and in Italy and France on Saturday. Europe’s biggest airline blamed cancelled flights in Spain, Italy, the UK and France on thunderstorms in southern Europe and a strike at Marseille’s air traffic control centre.

Pent-up demand
“Although the winter will be challenging for Ryanair, it enjoyed an impressive summer performance thanks to the release of pent-up demand for international travel post pandemic,” noted Victoria Scholar, head of investment at Interactive Investor.The recovery for Ryanair, which flies mainly throughout Europe, mirrors a strong rebound for the aviation sector worldwide.

Airlines are dealing with soaring jet fuel costs by increasing ticket prices, although Ryanair recently claimed that it was still a market leader on fares. “Like Aldi, Lidl, Ikea and other price leaders, our very strong post-Covid recovery shows that price will continue to drive market share gains,” O’Leary said.

Ryanair was benefitting also from an ability to provide more seats compared with its rivals, he added. “As Europe recovers from the two-year Covid pandemic there has been a considerable contraction of short haul capacity, much of which will not return in the medium term,” the CEO said.

“Most of our EU competitors have cut capacity by up to 20 percent this winter while Ryanair will offer 10-per cent more seats than pre-Covid.”