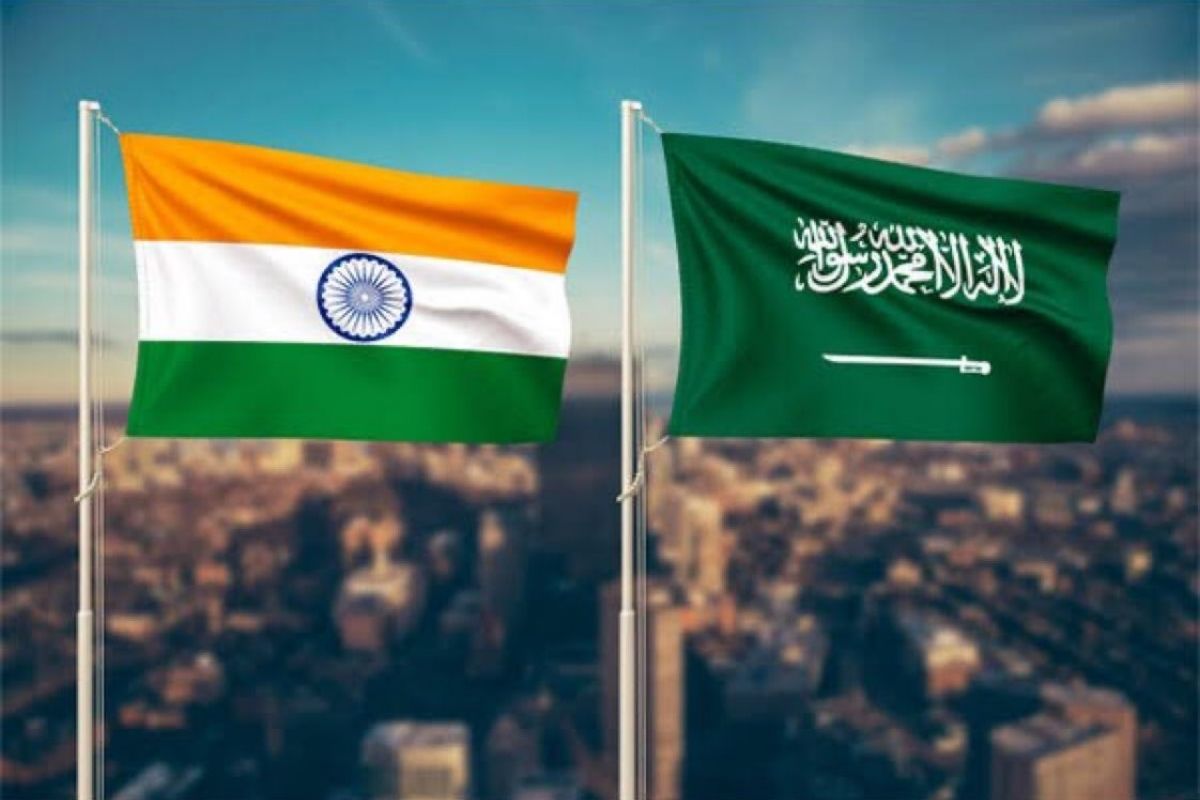 According to a report of Saudi Gazette, the country has made significant changes to its citizenship laws, allowing children of Saudi women married to non-citizens to apply for citizenship after the age of 18.

The amendment to Article 8 of the Saudi Arabian Nationality System grants the power to grant citizenship to the prime minister.

According to Article 8 of the Saudi Arabian Nationality System, individuals born in the Kingdom to a foreign father and a Saudi mother may be granted citizenship if they meet certain requirements.

These include Arabic language proficiency, permanent residency in the Kingdom upon reaching legal age, good character and conduct, and a lack of criminal convictions or imprisonments for more than six months for any indecent act.

Approximately 2.5 million Indian citizens and expatriates, mostly working as labourers, currently reside in Saudi Arabia. Many of them are business owners and have married Saudi women. Under previous citizenship laws, their children were not eligible for citizenship.

However, the new citizenship rules now allow these offspring to apply for citizenship at the age of 18, provided they meet all the necessary requirements.

To obtain Saudi citizenship, the children of Indian expats must meet certain requirements, including

This new rule presents a significant decision for Indian citizens currently residing in Saudi Arabia and married to Saudi women, as they may now apply for citizenship for their children at the age of 18, provided they meet all the necessary qualifications.