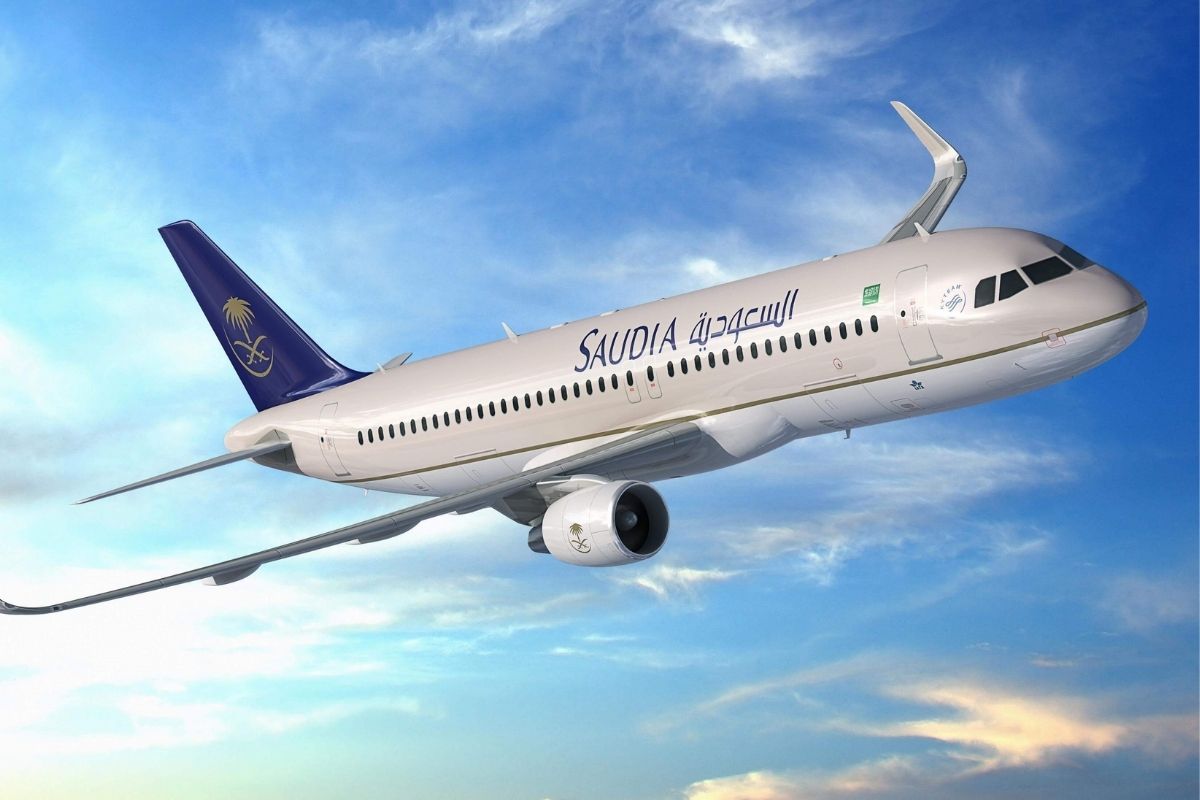 Saudia, formerly known as Saudi Arabian Airlines and the flag carrier of Saudi Arabia, based in Jeddah, plans to offer a 96-hour (4 days) tourist visa at no additional cost upon purchase of a ticket for entry into the Kingdom for tourism and performance of Umrah.

Saudia’s spokesman, Abdullah Al-Shahrani, announced on Wednesday that the airline will soon unveil its “Your Ticket is a Visa” program, allowing travellers on its flights to enter Saudi Arabia for a period of 96 hours, as reported by local media.

Saudia – Your Ticket is a Visa

The “Your Ticket is a Visa” program will allow travellers to travel around the regions of Saudi Arabia and perform Umrah upon their arrival. However, the official launch date of the visa issuance service has not been announced by the Saudi official.

According to a statement given to the Arabic daily Okaz, Al-Shahrani stated that the “Your Ticket is a Visa” program will involve a simple process for travellers.

Once a ticket is purchased, they will be prompted to indicate if they require a visa. Those who do will then complete a quick form and some procedures, taking no longer than three minutes.

Al-Shahrani added that if the passenger indicates that they require a visa, they will complete the process, which will take no longer than three minutes, directly on the airline’s website without the need to visit the Ministry of Foreign Affairs website as required in some other countries.

Al-Shahrani emphasised that the new “Your Ticket is a Visa” programme is expected to drive high demand for international flights to the kingdom, with a 40% increase in demand expected this year.

Furthermore, the official stated that Saudia intends to increase international flights by 40% this year and add 500,000 more seats on domestic flights.