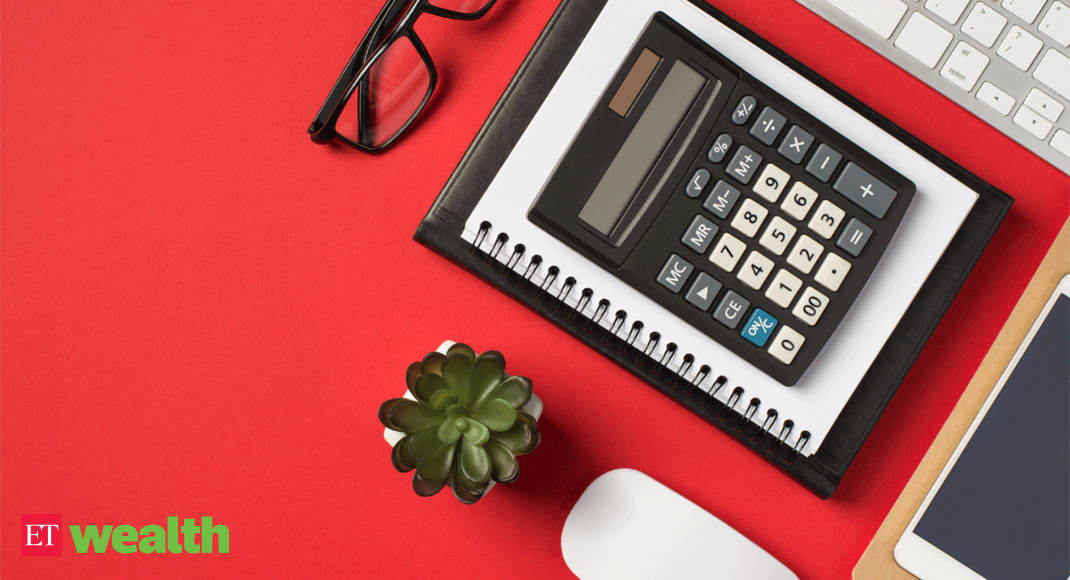 Rate this post
State Bank of India (SBI) has increased its marginal cost of funds-based lending rate (MCLR) by 10 basis points (bps) on select tenor. The new MCLR rates come into effect on January 15, 2023, as per the bank’s website. Due to this latest MCLR hike, borrowers’ EMI outgo will increase further.SBI lending rates
The bank has hiked MCLR on tenure of one year to 7.8 percent from 7.70 percent. MCLR is at 7.85 percent for overnight For one-month, and three-month tenures, MCLR stands at 8 percent. The MCLR for six-month tenure 8.30 percent. The MCLR for two-year tenure and three year is 8.50 percent and 8.60 percent respectively.

What is MCLR?
The basic minimum rate at which banks can provide consumers loans is known as the MCLR, or marginal cost of funds-based lending rate. For the purpose of determining the interest rates of various types of loans, the Reserve Bank of India (RBI) established MCLR in 2016. It serves as an internal benchmark rate for banks to use when providing loans at a fair and open interest rate. Up until September 30, 2019, banks continued to make house loans connected to the MCLR.

Other banks
Banks including HDFC Bank, Bank of Baroda, Union Bank of India, ICICI Bank, and PNB have increased their marginal cost of funds-based lending rate (MCLR) in January 2023.

Many banks have increased their marginal cost of lending rate (MCLR), which has an effect on their customers’ Equated Monthly Installments (EMIs). This is because a large number of bank loan customers are still linked to the MCLR, while new loan borrowers are transferred to the external benchmark lending rate (EBLR).