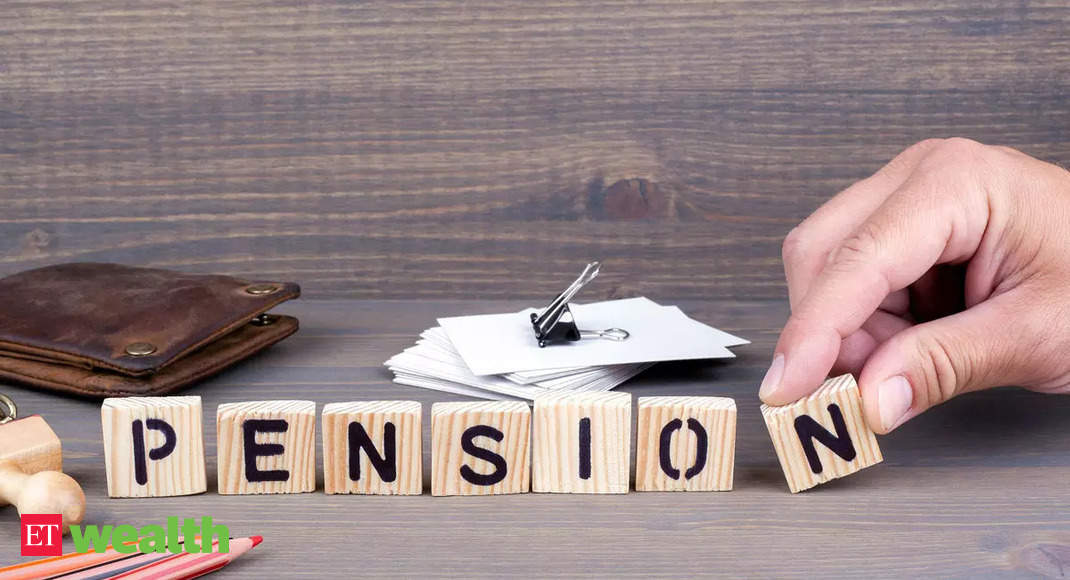 Rate this post
The Supreme Court on Friday upheld the validity of the Employees Pension (Amendment) Scheme of 2014 but quashed the threshold limit of Rs 15,000 monthly salary for joining the pension fund. The 2014 amendment had capped the maximum pensionable salary (basic pay plus dearness allowance) at Rs 15,000 per month. Prior to the amendment, the maximum pensionable salary was capped at Rs 6,500 a month.
A bench of Chief Justice UU Lalit and Justices Aniruddha Bose and Sudhanshu Dhulia, however, read down certain provisions of the scheme.

Employees who have not exercised the option to join the pension scheme must do so within six months, the bench said.

It added that eligible employees who could not join the scheme by the cut-off date should be given an additional chance as there was a lack of clarity on the issue in view of judgments passed by the high courts of Kerala, Rajasthan and Delhi.
The bench further held as invalid the condition in the 2014 scheme that required employees to make a further contribution at 1.16 per cent on salary exceeding Rs 15,000.

It held that the condition to make additional contribution on the salary exceeding the threshold limit to be ultra vires but added that this part of the judgment would be kept in suspension for six months to enable the authorities to generate funds.

The Employees Provident Fund Organisation and the Centre challenged the verdicts of the high courts of Kerala, Rajasthan and Delhi, which had quashed the 2014 scheme.