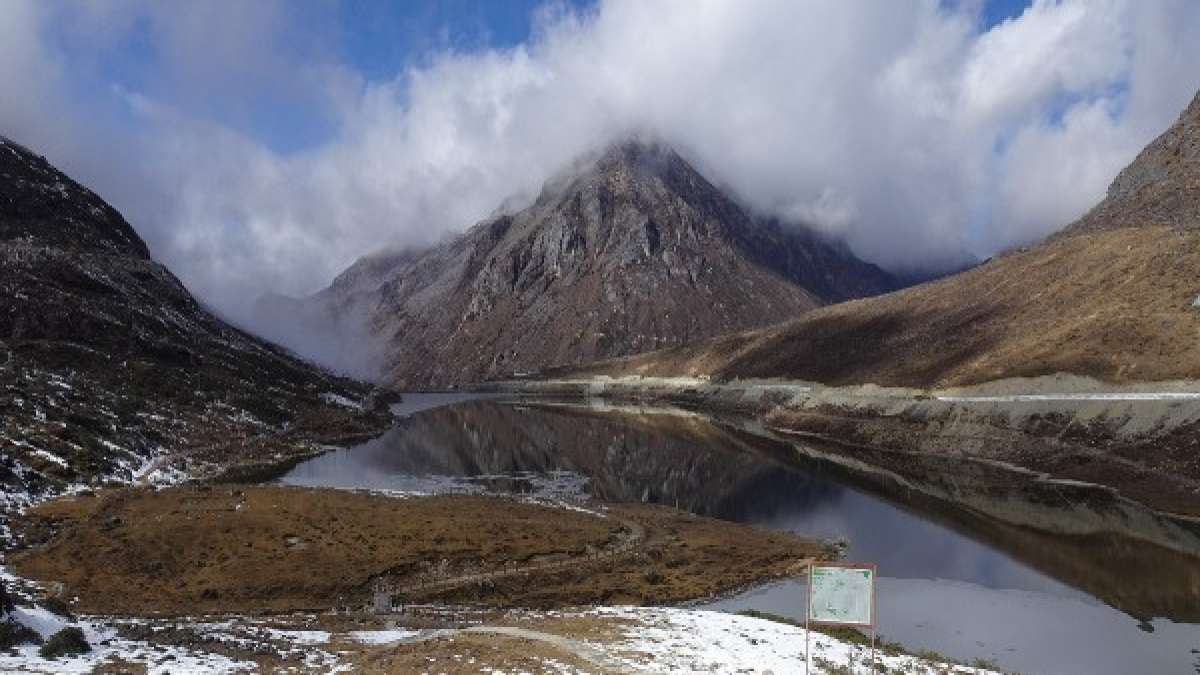 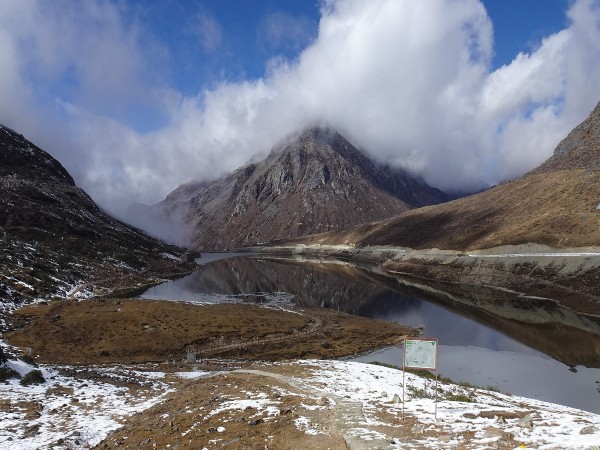 The Border Roads Organization is constructing the Sela Pass tunnel in Arunachal Pradesh at a height of 13,000 feet. In any weather, it will allow the Indian Army access to the Line of Actual Control (LAC) near Tawang, close to the Chinese border. It is predicted that by July 2023, the tunnel should be finished.

People and Indian Army soldiers currently go to Tawang via the Balipara-Chariduar Road because the Sela Pass route’s connection is currently impeded by winter snowfall, which is the primary cause of vehicle movement restrictions.

The project involved extending an existing single-lane road from Baisaki to NH double-lane standards, cutting off a 12.37-km-long Greenfield path, and building two tunnels to avoid Sela and a series of hairpin turns. The proposed alignment will be between 11,000 and 12,000 feet in altitude.

To meet the existing BCT road on the Nurarang side, two tunnels of 475 m and 1790 m in length are being built through the Sela-Chabrela ridge that separates West Kameng from the Tawang district. This will eliminate the high altitude, steep gradient, and hairpin bends on either side of Sela pass, reducing the distance by about 8-9 km and travel time by at least an hour to relieve commuters.

Actually, there are 2 tunnels total, one of which is a twin tube. In Tunnel 2, there is one bi-lane tube for traffic and one escape tube for emergencies. Only tunnels longer than 1,500 meters are subject to the requirement for an escape passage. Additionally, the tunnels would guarantee that NH-13, particularly the 171-km Bomdila-Tawang route, is accessible in all weather.

When the tunnel will be finished, it will permit efficient vehicle traffic for the advantage of both travelers and Army personnel. Additionally, according to reports, the journey will be shortened by around 8 to 9 kilometers after the tunnel is finished.