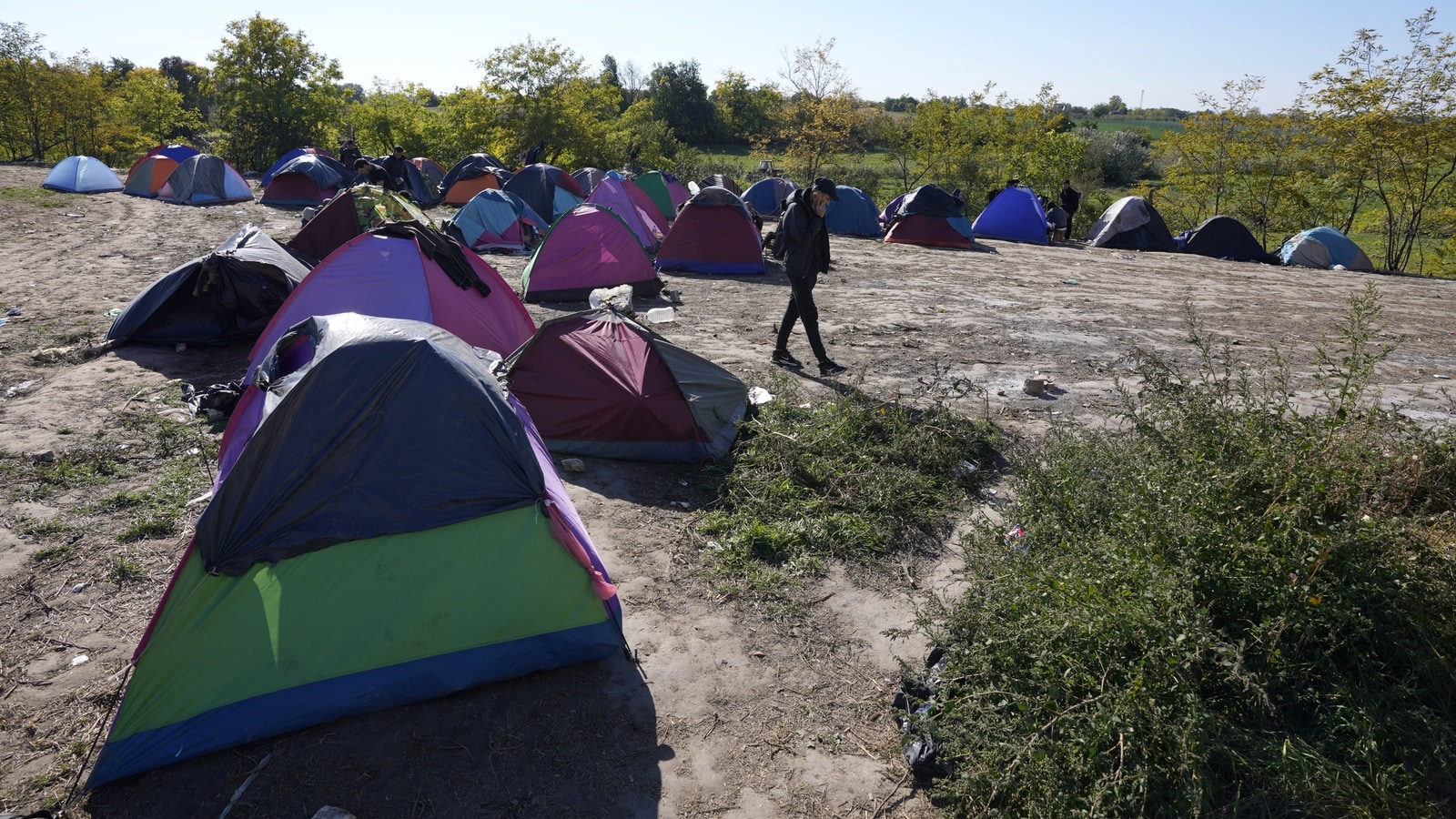 Rate this post
Serbia is seeing a sudden tourism boom from countries whose citizens never had its sightseeing and shopping opportunities on their radar. That’s largely due to the Balkan country’s generous entry rules, which made it a key stop for migrants seeking to reach Europe without risking a perilous sea crossing.

A recent flight from Turkey to Belgrade — one of half a dozen scheduled daily — was packed with people from African and Asian nations who don’t need a visa to enter the European country.

But this is changing as Serbia faces pressure from the European Union, which it wants to join, to introduce visas for countries that have become a source of migration toward the 27-nation bloc.

The bloc is worried because the Balkans region already was seeing a rise in people from the Middle East, Asia and Africa heading through on their way to Europe’s prosperous heartland where they hope to find a better life. The EU is hosting millions of refugees from Ukraine and struggling with soaring prices and the energy crisis caused by Russia’s invasion of its neighbor.

Hoping to ease some of the pressure, the EU urged Serbia — along with other Western Balkan countries seeking EU membership such as Albania, Bosnia and Montenegro — to bring their entry rules for travelers in line with those of the bloc.

“We have seen a significant increase of migrants coming through the Western Balkan route and, not the least, we see those travelling visa-free through Western Balkan partners that come also to the European Union,” Ylva Johansson, European Commissioner for Home Affairs, said this month.

The Balkan route leads from Turkey and Greece through North Macedonia and Bulgaria into Serbia and on toward the borders of EU members Hungary, Romania and Croatia. Crossings through the Balkans normally intensify in the fall and winter, when bad weather adds to the dangers of an already perilous journey over the Aegean Sea.

Serbia’s visa-free travel policy with countries such as India, Cuba, Tunisia and Burundi has made Belgrade Airport an alternative entry point for migrants from these countries, who then proceed north and west to the EU. In July, people from India for the first time entered the top 10 of nationality groups seeking asylum, according to the EU’s asylum office.

“Now, when we see those Cubans, Indians, Burundis coming in big, big numbers into the European Union, of course we need to tackle this,” Johansson said.

Serbia this month introduced visas for Burundi nationals and announced it would do the same with Tunisians next month, while more countries will follow by the end of the year.

Human rights lawyer Nikola Kovacevic, who deals with migration, said Serbia had a similar problem in 2016-18, when it was forced to introduce visas for Iranians.

But he added that fake tourists form a small fraction of the migrants moving through the Balkans.

“In terms of numbers, (they) cannot be even compared with the numbers of people who still use irregular land routes,” Kovacevic said.

He said the reasons for the increase in Europe-bound migration are many: the end of COVID-19 pandemic travel restrictions, global uncertainty fueled by the war in Ukraine, looming food and energy shortages, and climate change.

“This trend will increase as long as the root causes for forced migration are not tackled properly,” Kovacevic added.

The surge is visible everywhere in Serbia: reception camps are packed, migrants can be seen walking along highways and railway tracks, camping along the borders with EU countries, or sleeping rough in cities.

They often spend weeks, even months, in the Balkans before they enter the EU’s passport-free travel zone, often facing abuse in the hands of people smugglers, and border pushbacks.

At a Serbian reception center near the southern border with North Macedonia, several dozen people sat lined up on a long wooden bench in a sports hall, patiently waiting to be registered. They had only just arrived that morning from North Macedonia.

Savovic said the sharp upward trend started about two months ago, while most arrivals from the south are still from Syria or Afghanistan. Few stay in Serbia and apply for asylum there.

Mohammad Mohammadi, an 18-year-old from Afghanistan, said he wants to go to Germany. He said he traveled from Turkey to Greece, where he was caught by police who ordered him to take off his clothes and took photos.