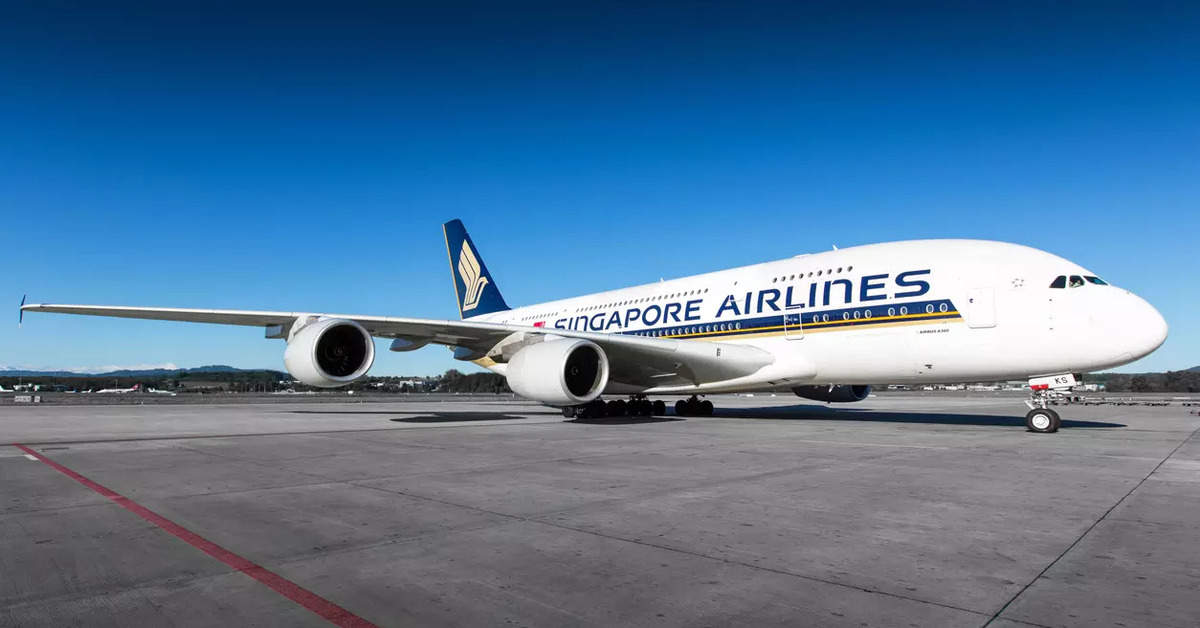 (SIA) expects passenger yields, a proxy for airfares, could decline in 2023 as rival airlines bring back planes idled during the pandemic and add capacity, a senior executive said on Monday.“We would not expect yields to stay at the same elevated levels we were at in 2022,” SIA Executive Vice President Commercial Lee Lik Hsin told analysts and media of the outlook on an earnings call.

The airline recently swung to a second-quarter profit and declared its first dividend in three years as international borders reopened and travel demand rebounded strongly in the three months ended on September 30.

SIA’s passenger yields across its group airlines were 32 per cent higher during the quarter than during the same quarter in 2019 before the pandemic decimated air travel, according to Reuters calculations based on the respective financial results.

The airline reported record revenue in the second quarter despite flying only 68 per cent as much passenger capacity as it did in 2019 amid strong pent-up demand for travel during the peak summer season.

The company posted a net profit of SGD 556.5 million (USD 393.20 million) for the three months ended September 30, compared with a SGD 427.6 million loss in the prior year. It also declared an interim dividend of 10 Singapore cents per share, its first since November 2019 when it declared 8 Singapore cents apiece.

Lee said bookings remained strong through the Lunar New Year holiday in January 2023, but it was a little early to determine demand beyond that period apart from some promotional sales that were performing well.

SIA said that higher fuel prices, inflationary pressures across the supply chain, geopolitical issues and the risk of a global recession remained a concern beyond the Lunar New Year period.

The airline’s shares were trading 1.5 per cent higher at 0315 GMT on Monday, having risen by as much as 3 per cent in early trading to the highest level since June. The second-quarter earnings were released after the market had closed on Friday.