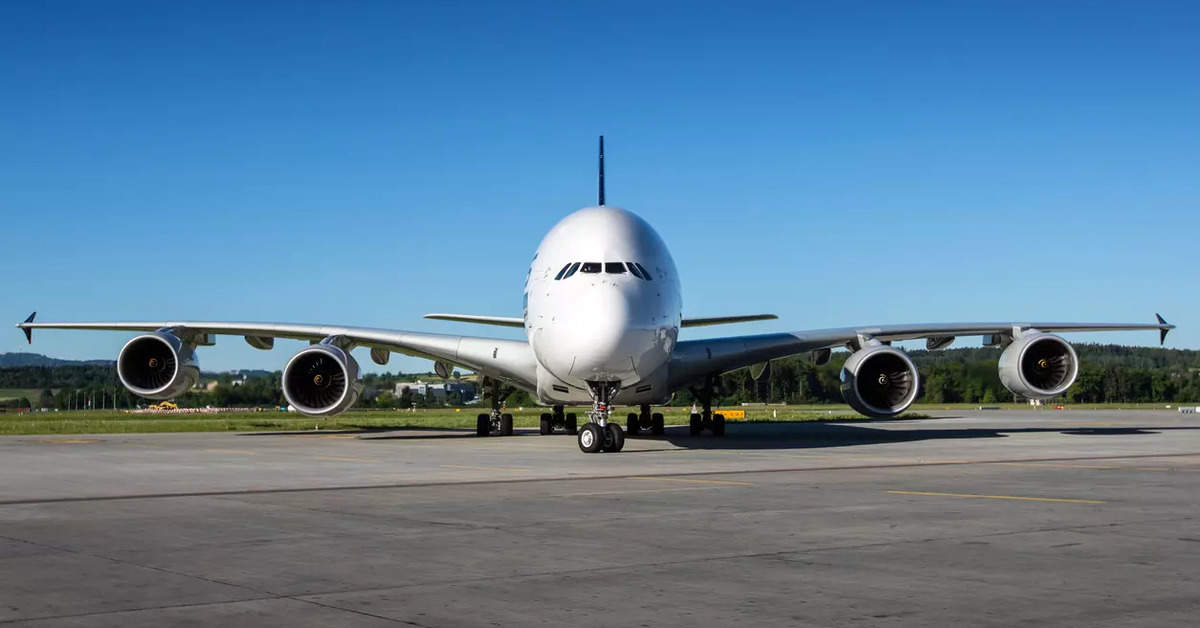 SATS’ CEO Kerry Mok called the deal “a transformational opportunity for SATS”, saying it would create a global leader.

SATS said the transaction values WFS at an enterprise value of 2.25 billion EUR and it would raise S USD 1.7 billion in equity to fund the purchase.

SATS is buying WFS from an affiliate of US private equity firm Cerberus Capital Management.

It said the deal would propel the group to the number one spot in an industry that includes aviation services firm Swissport and global airport and travel services business dnata.

SATS said Temasek, which holds a 41 per cent stake, had provided an irrevocable undertaking to vote in favour of the transaction.

Last week, Bloomberg News reported that SATS had sounded out financing for a possible deal that could be worth about USD 3 billion.

SATS had told the Singapore bourse that it was in talks to buy WFS but said the Bloomberg report contained “materially inaccurate facts”.

Trading in shares of SATS, which have dropped 5.4 per cent over the past week, was halted earlier on Wednesday.

SATS said the purchase would be “immediately financially accretive” on a proforma basis and raise SATS’ earnings per share by 78 per cent to 3.2 Singapore cents from 1.8 cents reported for the year to March, and increase revenue by more than 200 per cent.

WFS reported 1.722 billion EUR in revenue and earnings before interest, taxes, depreciation, and amortization of 232 million EUR for the year ended March 2022.

Founded in 1984, WFS is the world’s largest air cargo logistics provider and a major provider of ground handling and technical services. It has more than 300 customers and employs 32,300 staff, the company said.

SATS said it had committed funding in place to finance the purchase of WFS through an acquisition bridge facility. The base funding plan comprises internal cash and equity fundraising from existing shareholders and new strategic investors.