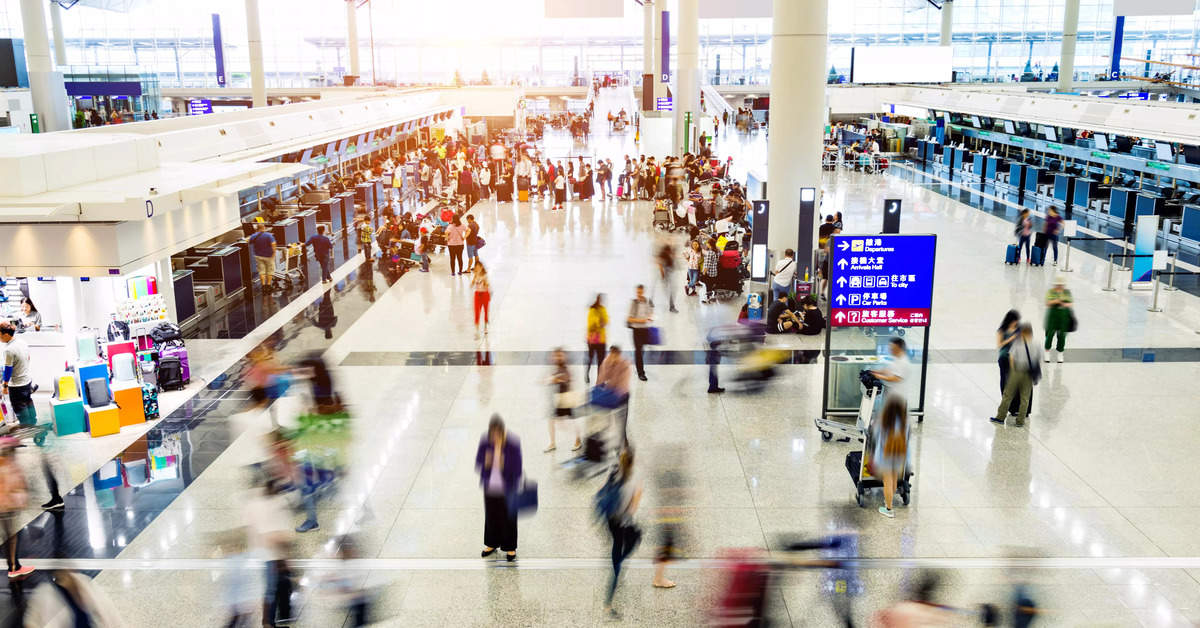 Spanish airport traffic reached 88.5 per cent of pre-pandemic levels last year, airport operator Aena said on Tuesday, a level which was slightly above its most recent forecast.After a slow start to the year with some pandemic-related restrictions still in place, the number of passengers gradually recovered and was almost back to normal by December, at 98.1 per cent of the same month in 2019, Aena said in a statement.

The company had said in November it expected passenger traffic at its terminals to reach 87 per cent of pre-pandemic levels in 2022 and to surpass them by 2024.

That would be a year earlier than the 2025 pan-European recovery forecast last month by ACI Europe, the body representing European airports.

A total of 243 million passengers transited through Spanish airports in 2022. The busiest airport was Madrid’s Adolfo Suarez Barajas, though the biggest recoveries were seen at airports in the Canary and Balearic Islands.

In terms of cargo, more than one million tonnes were transported throughout the Aena network in 2022, 6.5 per cent less than in 2019.