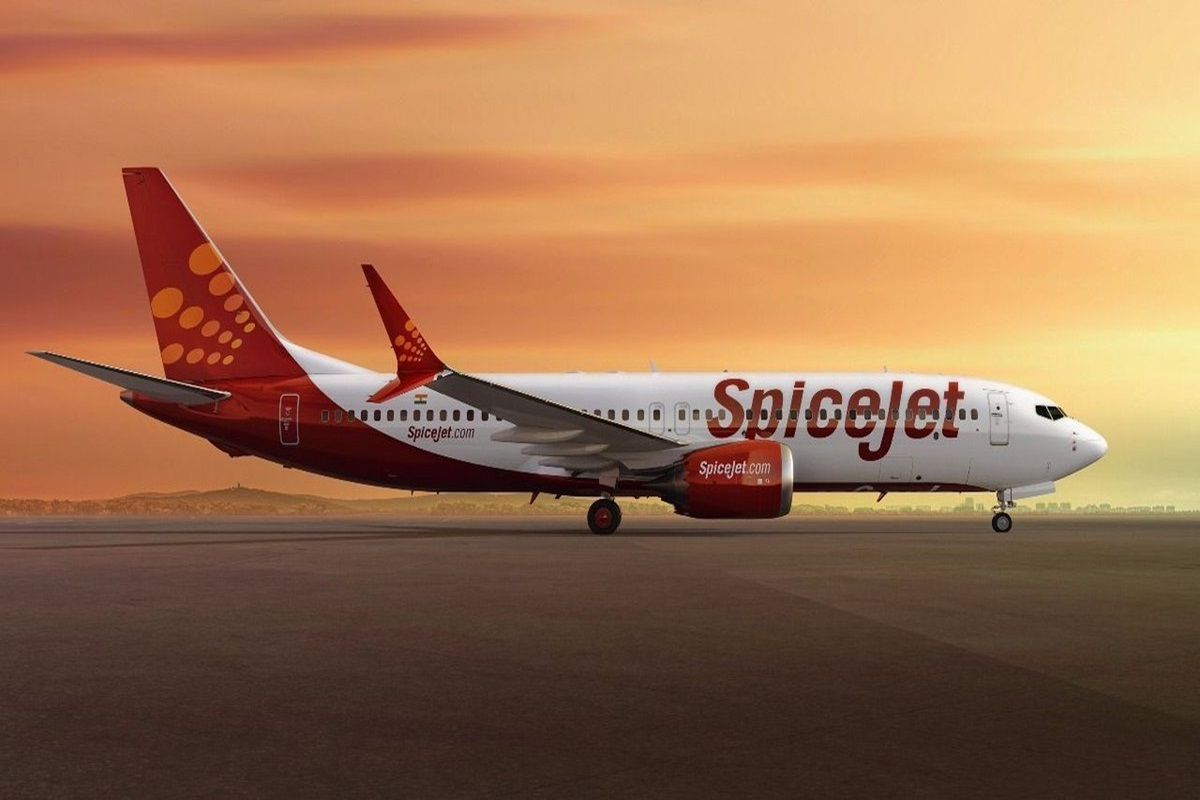 SpiceJet, an Indian low-cost carrier, is expanding its international presence by entering into the European market by launching of two new flights connecting Amritsar with Milan Bergamo (BGY) and Rome (FCO) on November 5 and November 9, respectively.

SpiceJet Flights to Milan and Rome

According to the airline, the flights between Amritsar and Milan Bergamo which is scheduled to start on November 05, will be weekly flights and operated on Saturdays.

Flights to Rome will be operated twice a week on Wednesdays and Fridays beginning November 09. The ATQ-FCO flight will also be a one-stop flight with a 40-minute refuelling stop in Tbilisi, Georgia’s capital.

The detailed schedule of SpiceJet flights between Amritsar and Milan and Rome, including time, stopovers, and operating days, is made available below.

SpiceJet has begun accepting bookings for both European routes, ATQ-BGY-ATQ and ATQ-FCO-ATQ, with one-way all-inclusive fares starting at just ₹50,000.

It should be noted that this is not the first time a low-cost airline has operated on European routes. During and after the Covid-19 pandemic, SpiceJet was constantly operating charter flights on Milan and Rome routes. Meanwhile, SpiceJet still has held on to its Birmingham slots, so we may see a scheduled Birmingham service soon.