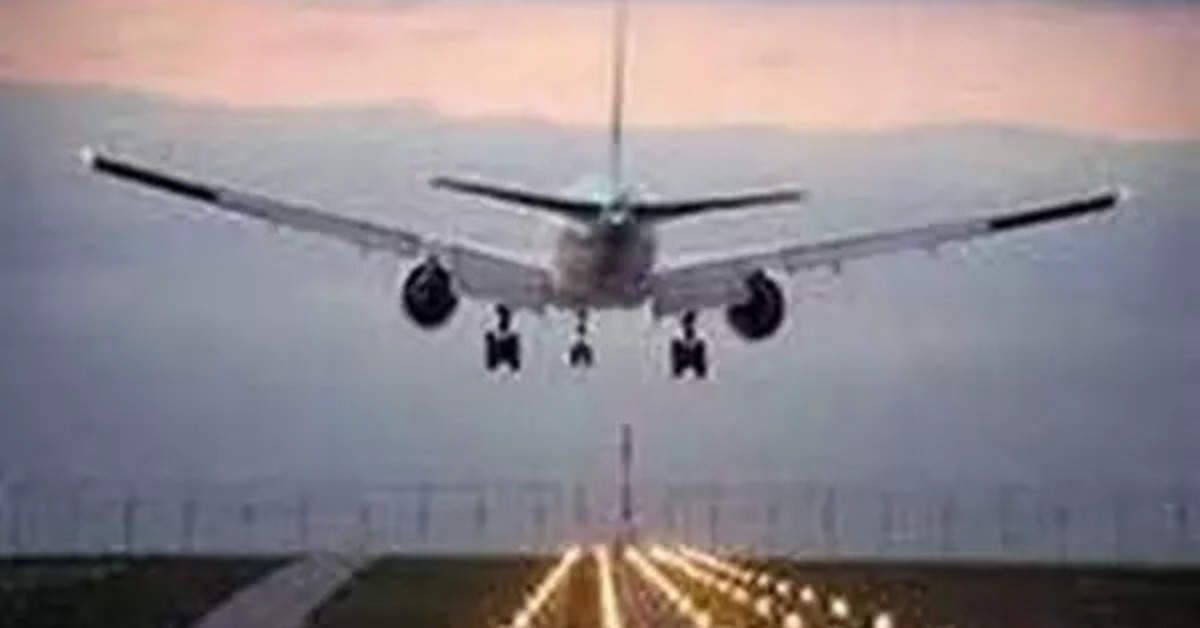 Sri Lanka’s Auditor General reported that in 2021, the operational expenditure of the Mattala International Airport was Rs 2.02 billion, 21 times more than its income for the same period, according to a report in adaderana.lk, a Sri Lanka-based news publication.The report also said that: “Although the expected annual passenger capacity of the Mattala Airport was around one million passengers per year, the total number of passengers during the last five years was only 91,747 and total flight movements of last five years were 2,396.”

The Auditor General while reporting on the 2021 financial statements of the Airports and Aviation Services Sri Lanka Private Limited on December 24, highlighted the operational performances of the international airports in Rathmalana, Jaffna and Batticaloa.

Airport and Aviation Services Sri Lanka Private Limited recently released its Annual report for the year 2021. The Auditor General, while commenting on the report, made various key observations on the performance of the country’s airports.

The latest data from aviation regulator DGCA shows that India’s domestic passenger traffic rose 11.06 per cent to 116 lakh in November over the year-ago period. As on November 30, 2022, after four rounds of bidding under UDAN, 453 routes have commenced, operationalising 70 Airports, the Minister of State in the Ministry of Civil Aviation VK Singh said in a written reply to Rajya Sabha.

According to him, Airport and Aviation Services Sri Lanka Private Limited had entered into two agreements with the Japan International Cooperation Agency (JICA) for funding worth 74,397 million Japanese Yen. One agreement took place on March 28, 2012, and the other on March 24, 2016.

The funds were supposed to be utilised for Phase II Stage 02 of the Bandaranaike International Airport Development Project. However, about 82 per cent of the funding value was awarded after a considerable delay, on March 4, 2020.
“Further, a sum of Rs 359.5 million was paid by the Airport and Aviation Services Sri Lanka Limited from April 20, 2013, to April 20, 2022, to the JICA as commitment fees due to under-utilization of funds,” reported adaderana.lk.
According to the Auditor General, no action was taken to recover the outstanding debtor balance of Sri Lankan Airlines, which amounted to Rs 1.4135 billion.

The debtor balance of Sri Lankan Airlines, at the end of 2021, was 35 per cent of the total balance of trade debtors of the Airport and Aviation Services Limited.

“The Auditor General further highlighted that the Colombo International Airport, Ratmalana had incurred a cumulative loss of Rs1.693 billion from 2017 to 2021, including a loss of Rs 461.08 million for 2021,” according to the adaderana.lk report.

The report said that: “The Jaffna International Airport, inaugurated in 2019, incurred continuous losses for the last three consecutive years.”

In 2022, the Jaffna airport incurred an expenditure of Rs 40.74 million but earned no revenues.

The Auditor General, while reporting on the performance of the Batticaloa International Airport, said the airport earned no revenue for the four years since its inauguration. The airport, however, incurred Rs74.64 million as expenditure for the last four years.