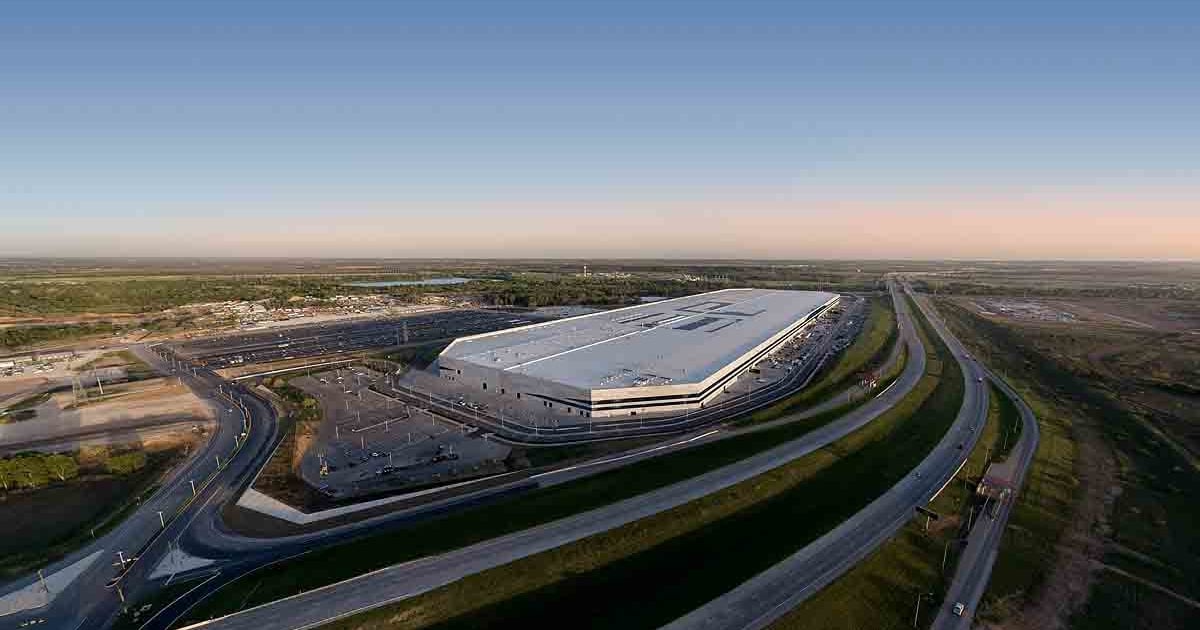 Rate this post
In October, Musk was spotted with Nuevo Leon officials at an event in Monterrey.

At that time, Milenio published a photo of him standing on a patio with Nuevo Leon first lady Mariana Rodriguez and reported that the tech billionaire had met with Garcia and local economic development officials “to analyze the possibility of installing a Tesla plant.”

Other Mexican media suggested the talks with local officials could be focused on creating a Tesla parts assembly corridor for export or for expanding relationships with local parts suppliers.

Tesla has a new assembly plant in Austin, Texas, that could be easily fed from northern Mexico.

Musk said this year that the automaker could announce plans for a new plant by the end of 2022, but he did not give any indication where Tesla was looking.

The Texas-Mexico border area is home to hundreds of auto parts manufacturers, along with a major GM plant in Ramos Arizpe and a sprawling Kia Corp. plant just outside Monterrey. The GM plant is retooling to make its first electric vehicles.

The Mexican financial newspaper El Economista reported in April that Garcia had visited Tesla’s Austin plant to cement an agreement for parts suppliers to use a Nuevo Leon border bridge for exports to Tesla plants in California and Texas.