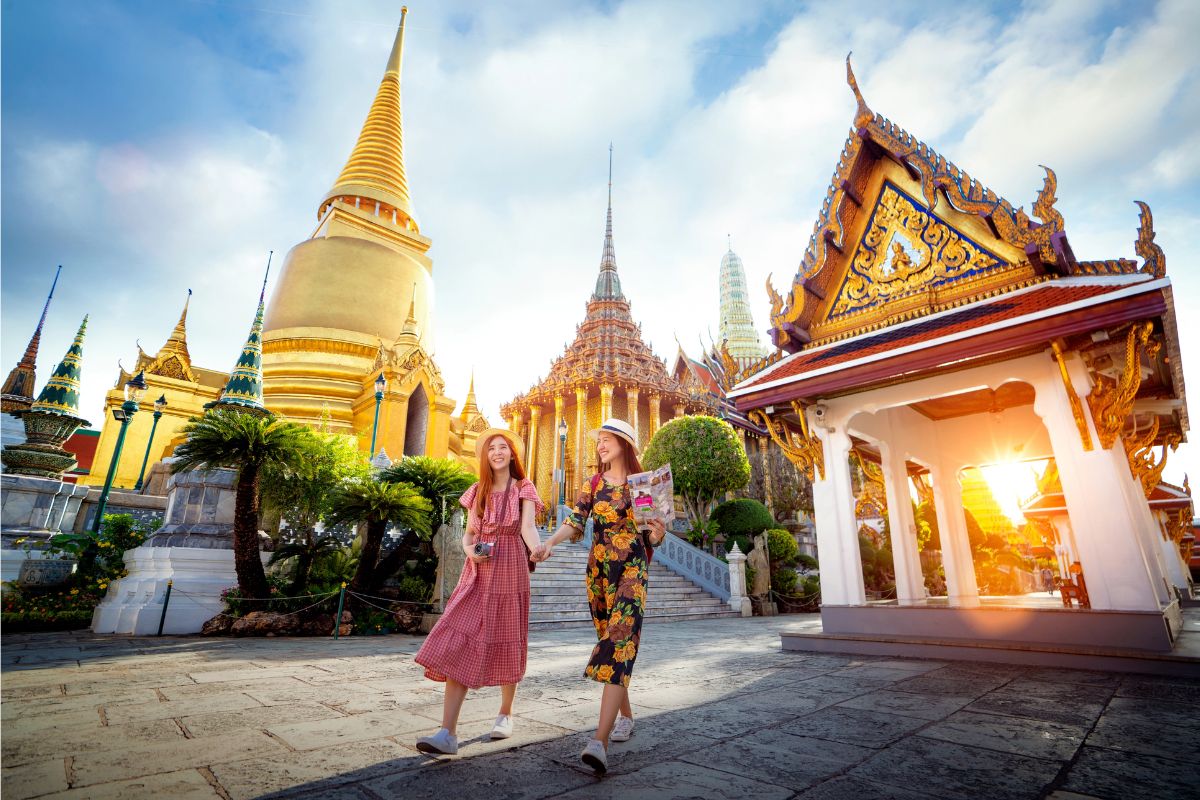 Travelling to Thailand may soon become more expensive, as the Royal Thai Government plans to impose a tourism fee of 300 Baht, or $9, or around ₹750, on all international tourists arriving in the country beginning in June.

According to a media report, Tourism Minister Phiphat Ratchakitprakarn stated that a tourism fee could soon be implemented. However, the proposal, which would take effect in June 2023, is still subject to cabinet approval.

The method for collecting the tourist fee for air arrivals is now ready for implementation, according to the Tourism and Sports Ministry.

The fee will be added to the cost of airline tickets. However, the method for collecting the fee from land-based tourists has not yet been determined.

Thailand’s government intends to begin collecting the fee once a workable collection method for all entry points has been finalized.

Diplomats and expatriates in Thailand are most likely exempt from the fee. Despite calls for more exemptions, due to limitations with airline ticketing systems and passport information, the fee will apply to all non-Thai nationals, regardless of nationality or visa status.”

Reports suggest that the proposed tourism fee in Thailand, which has been delayed since its initial announcement last year, would provide insurance coverage of up to 500,000 baht per person for accidents and natural disasters within the country and also to support investments for development in tourist destinations.

The insurance pays out 1 million baht per person in the case of death, with crematory expenses covered up to 150,000 baht per individual. According to the government, Covid-19 and other forms of illnesses are not covered.

Forecasts predict that at least 25 million tourists will return to Thailand in 2023, though this figure is still far below the pre-pandemic total of 40 million in 2019. Despite the ongoing Covid-19 pandemic, the country’s tourist population is expected to grow.