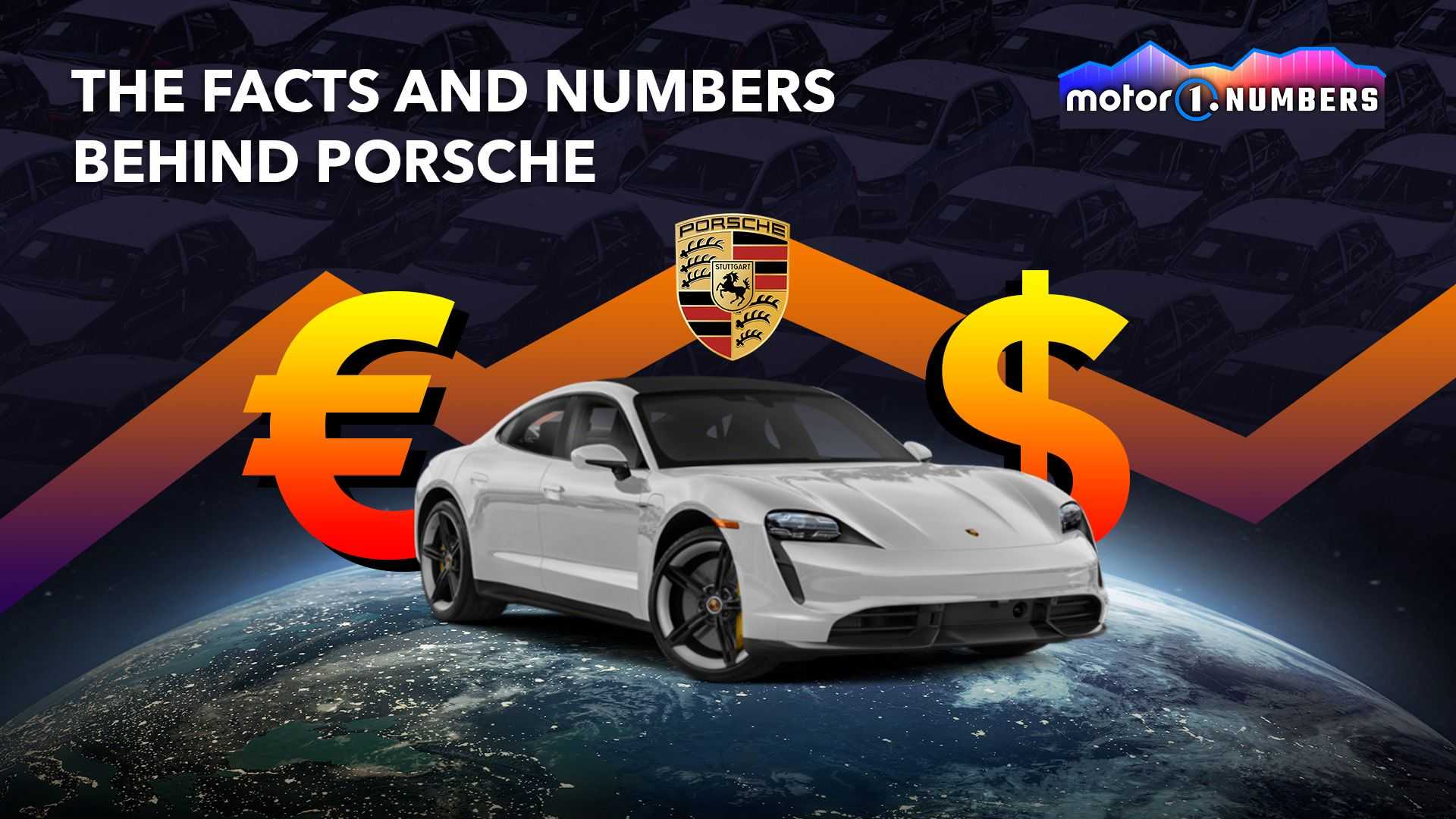 Much has been written about Porsche’s initial public offering (IPO). I offer another take, but I will not tell you whether to buy or not. It is not my specialty. What I am going to tell you is an automotive success story seldom mentioned anywhere else. And that story is the basis for a good benchmark in the industry.

Porsche has traditionally been associated with the 911. The brand has been selling this sports car since 1964 and while it continues to be an icon, many things have happened within the company. In addition to the well-known soap opera of ownership with Volkswagen, Porsche has achieved important milestones in the last 20 years. It is around this time that the brand finally became a major global player and not just a niche car manufacturer.

Twenty years may seem like an eternity in the automotive industry, but not when it comes to a sports car brand like Porsche. The German company managed to go from sales of around 50,000 units per year in 1999 to just over 300,000 units in 2021. Their global volume dropped only twice between 2002 and 2021: in 2008, when the financial crisis hit the American economy and in 2020, when the pandemic forced the closure of dealerships.

There is no other brand in the premium-luxury segment that grows this fast. One could think of Tesla, but in reality it is a very different situation focused on a different price range. Data from JATO indicates that the average price of a Porsche in Germany is 114 percent higher than the average price of a Tesla. In China, the gap grows to 316 percent, while in the US the German car is 24 percent more expensive than the US electric car.

The reader may also recall the successful career of other German premium brands. They too have seen strong increases in recent years, but, as is the case with Tesla, they are not direct rivals of Porsche. For example, the average retail price of Porsches sold in Germany through the first half of 2022 was 129,848 euros, compared to 68,862 euros for Mercedes-Benz. That’s 89 percent higher. The same price gap exists in the United States, and in China, it’s 81 percent.

In The Right Position

Porsche is arguably the only carmaker that positions itself between traditional premium brands and super luxury / super car brands. With a few exceptions, its cars are not direct rivals to sedans from Mercedes, BMW, or Audi. At the same time, they do not compete with Rolls-Royce or the luxury supercars of Ferrari. Maserati could be the other case, but with opposite commercial results.

This positioning allows Porsche to be arguably the strongest brand in the Volkswagen group. It is an aspirational and exclusive brand, but without being a niche brand. Porsche’s unique positioning is also the perfect scenario for electrification innovation without having to deal with price problems and without damaging the image of a supercar brand, as is the case for example at Ferrari.

The brand’s customers are not as sensitive to the cost of electrification as those of Audi, BMW and Mercedes and, at the same time, they are not as addicted to gasoline as Ferrari’s customers. This makes it easy to switch from petrol to electric, and the Taycan is the best example of this. It sells quite well and hasn’t damaged the brand image.

The author of the article, Felipe Munoz, is JATO Dynamics Automotive Industry Specialist