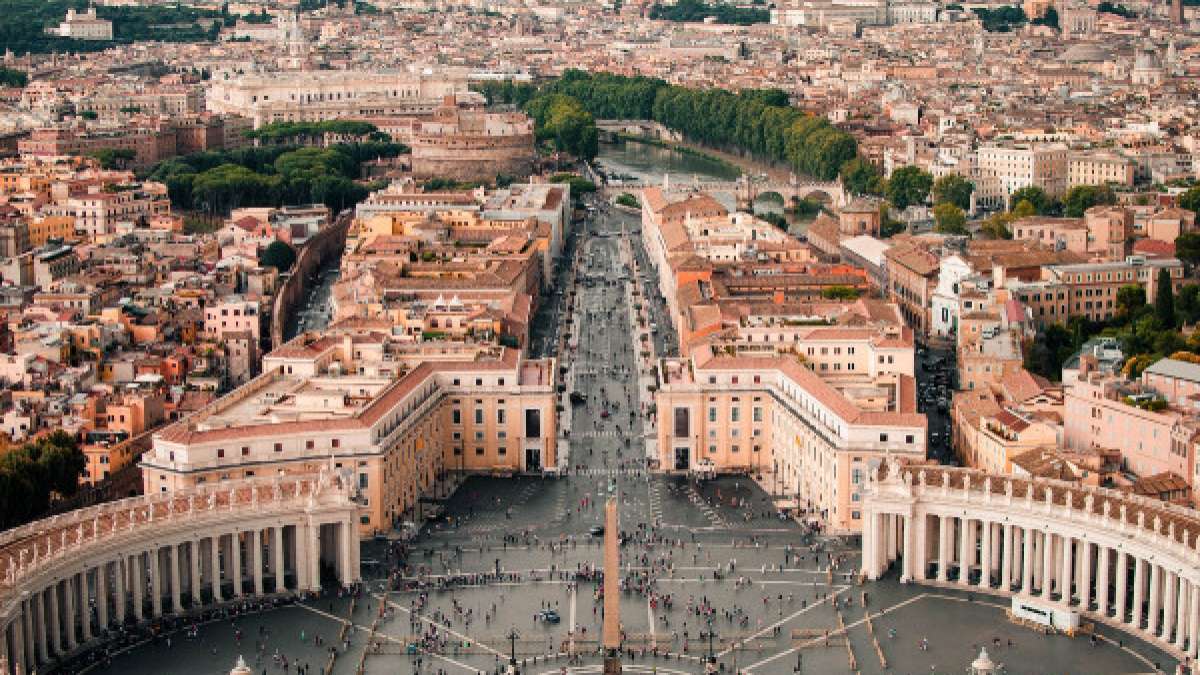 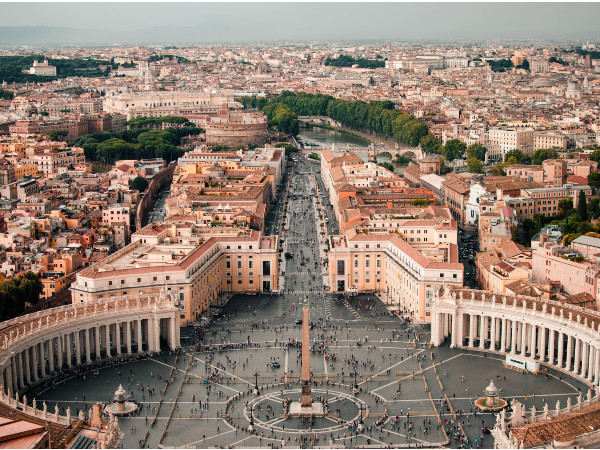 As we are at the doorstep of this new year, let us brush up some destinations that was in too much spotlight. The trendy locations that offers many things to the tourists, have ruled this year. As the world is still recovering from covid, people have been too desperate to care about anything else than to take a long and relaxing vacation.

Probably that is the reason why these destinations just happens to be around for a while. Research by Bounce found that Rhodes in Greece was the most underrated travel destination for 2023. The list also named a few spots that tourists have said to be overrated.

The ‘City of Lights’ is the top of many tourists’ bucket lists, but according to Bounce, it’s also the most overrated holiday destination. Home of the famous art Mona Lisa, Paris’s Louvre Museum is perhaps the world’s most famous art gallery.

So that’s a obvious point. However, for some tourists, the queues are too much to handle. A traveler wrote on Tripadvisor: “The museum is constantly packed to the brim, it is difficult to see anything up close due to the crowds.”

Another said: “Queuing is dreadful. They have made it all too inaccessible. The whole thing was claustrophobic.”

The city has chosen its own syndrome, Paris Syndrome. The condition is described as a sense of extreme disappointment experienced visiting Paris if the city doesn’t live up to expectations.

But Paris was not the only top destinations to disappoint visitors. New York, one of the USA’s major hotspots, was second on the list.

Just under a quarter of New York’s attractions achieved a five star rating, with some travelers left disappointed. One tourist even said they had never seen so many rats as they saw in New York’s famous Central Park.

The UK with its majestic capital city London has landed third spot on the overrated top 10 destinations.

A recent survey concluded, both Buckingham Palace and London Eye were named as two of the worst value attractions in the world. Many visitors at the Palace are disappointed that they cannot explore more of its ornate rooms.

Istanbul in Turkey takes the fourth spot while the northern city of Milan in Italy comes on the top five.

Austria’s capital city, Vienna, made to the top 10 with another US city, LA in seventh place in the rankings.

Antalya, Rome and Amsterdam were also considered to be overrated while the Spanish capital, Madrid, takes in 13th place.

At the other end, Rhodes in Greece was named as the most underrated holiday destination for 2023.

Marrakech, Porto and Heraklion were also ranked as underrated along with Rio de Janeiro and Krakow.