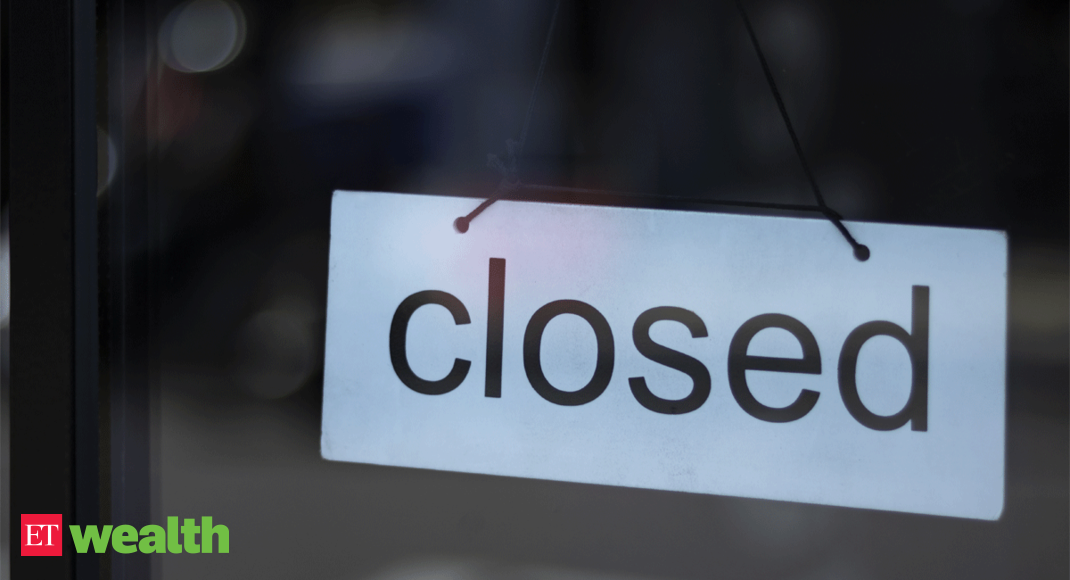 Rate this post
The Reserve Bank of India (RBI) in August announced that it has withdrawn the Pune-based Rupee Cooperative Bank’s banking licence and asked the Registrar of Cooperative Societies to liquidate it. The bank will cease to carry on banking business, with effect from September 22, 2022.
The Reserve Bank canceled the licence of the bank as:

i) The bank does not have adequate capital and earning prospects. As such, it does not comply with the provisions of Section 11(1) and Section 22 (3) (d) read with Section 56 of the Banking Regulation Act, 1949.

iii) The continuance of the bank is prejudicial to the interests of its depositors;

iv) The bank with its present financial position would be unable to pay its present depositors in full; and

v) Public interest would be adversely affected if the bank is allowed to carry on its banking business any further.

What will happen to depositors’ money at Rupee Co-operative Bank Ltd?

According to the RBI press release dated August 10, 2022, “On liquidation, every depositor would be entitled to receive deposit insurance claim amount of his/her deposits up to a monetary ceiling of Rs 5,00,000/- (Rupees five lakh only) from Deposit Insurance and Credit Guarantee Corporation (DICGC) subject to the provisions of DICGC Act, 1961. As per the data submitted by the bank, more than 99% of the depositors are entitled to receive full amount of their deposits from DICGC. As on May 18, 2022, DICGC has already paid Rs 700.44 crore of the total insured deposits under the provisions of Section 18A of the DICGC Act, 1961 based on the willingness received from the concerned depositors of the bank.”

What happens after cancellation of the bank’s lisence?

“Consequent to the cancellation of its licence, “Rupee Co-operative Bank Ltd, Pune” stands prohibited from conducting the business of ‘banking’ which includes, among other things, acceptance of deposits and repayment of deposits as defined in Section 5(b) read with Section 56 of the Banking Regulation Act, 1949 with effect from September 22, 2022,” the release added.

What does DICGC insure?

DICGC insures all deposits such as savings, fixed, current, recurring, etc. deposits except the following types of deposits

(i) Deposits of foreign Governments

(vii)Deposits which are created by transferring subordinated liabilities, at least 6 months prior to a bank failure or moratorium, whichever is earlier and

How are the claims settled by DICGC ?

As per the DICGC FAQ page, “If a bank goes into liquidation, the DICGC is liable to pay to each depositor through the liquidator, the admissible amount upto a maximum amount of Rupees five lakhs after exercising proper set-off of dues, if any, and clubbing of deposits in the same capacity and same right. On scrutiny of the main Claim list submitted by the Liquidator, admissible claim amount is arrived at by the Corporation. If the liquidated bank has liquid funds available with them, they are advised to pay to the eligible depositors as per DICGC Act, 1961 out of the liquid funds and no amount is released by DICGC. However, in case of partial or non-availability of liquid funds, part or full payment, as applicable, is released by DICGC. The amount paid from liquid funds by the liquidator is accounted as release of funds by DICGC and simultaneous repayment received from the bank by the Corporation.”

What is cut off date and what is its significance ?

The date of deregistration of a bank as an insured bank is the cut-off date. The claim amount (including interest) payable to each depositor, after set-off of loans and advances and clubbing of deposits, in the ‘same capacity and same right’ is to be prepared depositor-wise as on the cut-off date.

What are the requirements to prepare the list of claims ?

The claim list is prepared depositor-wise after exercising proper set-off of dues, if any, and clubbing of deposits in the same capacity and same right etc. Please refer to the link ‘Guidelines to Liquidator’.

What is the timeframe permitted for preparing the list of claims by liquidator ?

The statutory requirement is that after the liquidator’s appointment, he should submit the claim list in such form and manner stipulated by DICGC, with least possible delay and under any circumstances not later than 3 months from the date of his/her assuming charge as liquidator.