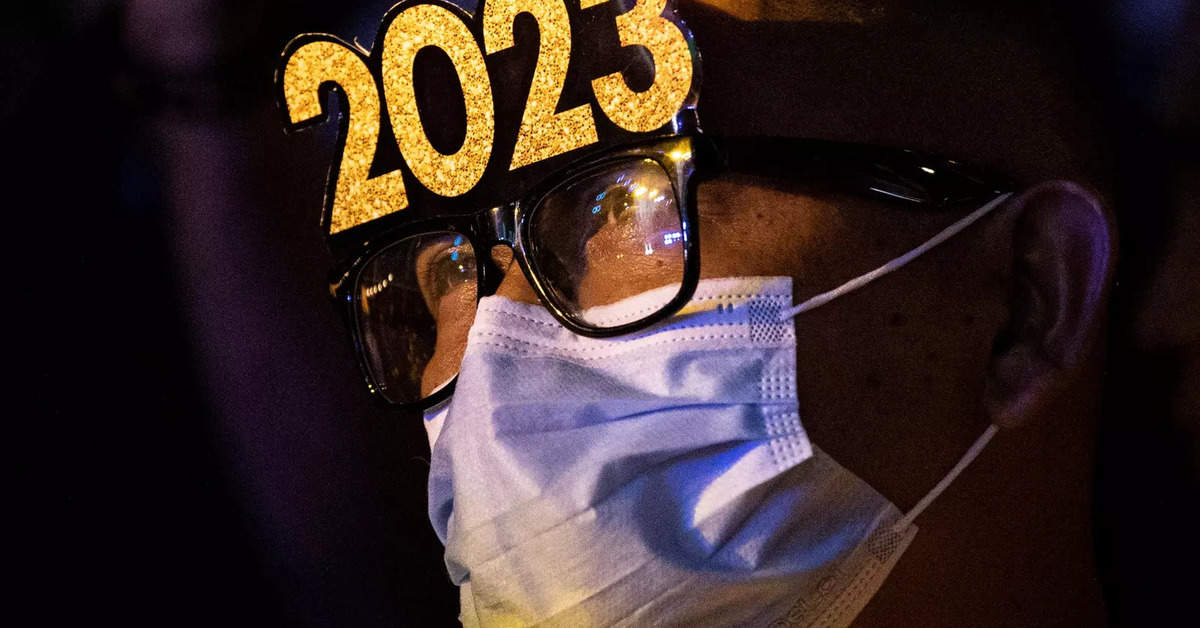 Thousands of travellers were stranded at Philippine airports on Sunday after a “loss of communication” at the country’s busiest hub in Manila forced hundreds of flights to be cancelled, delayed or diverted.Aviation authorities detected in the morning a “technical issue” involving the air traffic management centre at Manila’s domestic and international airport.

It came as many people began returning to the capital for work and school after the Christmas and New Year break. There were chaotic scenes at check-in counters across the country as thousands of people tried to re-book tickets or find when their flight might take off.

Others who had boarded their aircraft before the glitch was announced waited for hours and then were deplaned. Airport officials did not specify the cause of the problem, but budget carrier Cebu Pacific said in an advisory it was due to a “power outage and loss of communication”.

Airport authorities said the air traffic management system was partially restored by 4:00 pm (0800 GMT) and flights were beginning to take off and land in Manila.

“The flight delays and diversions are only precautionary measures to ensure the safety of passengers, crew, and aircraft,” the Civil Aviation Authority of the Philippines said.

The power outage temporarily impacted air traffic control, disrupting nearly 300 flights in the Southeast Asian hub.The large-scale flight disruptions come amid a busy annual year-end travel period in the Philippines, which sees large numbers of foreign tourists as well as overseas citizens flying into the country from abroad to mark Christmas and New Year, some of the country’s most important holiday celebrations.

More than 280 flights in and out of Manila were cancelled, diverted or delayed, affecting around 56,000 passengers. Stranded travellers expressed outrage and annoyance over the malfunction and lack of information given by airport staff.A woman who was supposed to fly to Singapore said she spent several hours sitting in the plane on the tarmac. She and her fellow passengers were eventually deplaned and offered hotel rooms. “We were told it was a complete failure of radio comms at air traffic control,” she told AFP.

Tycoon Manny Pangilinan tweeted that he had been flying from Tokyo to Manila when the plane was diverted to Haneda due to “radar and navigation facilities” going down.

“6 hours of useless flying but inconvenience to travelers and losses to tourism and business are horrendous. Only in the PH Sigh,” Pangilinan wrote. Manila passenger Daryll Delgado told AFP she had managed to rebook her flight for a later date after a “frustrating” experience.

An AFP reporter in the southern city of Davao said travellers were advised “not to head to the airport” – but many only found out their flight had been cancelled after they arrived to check in.