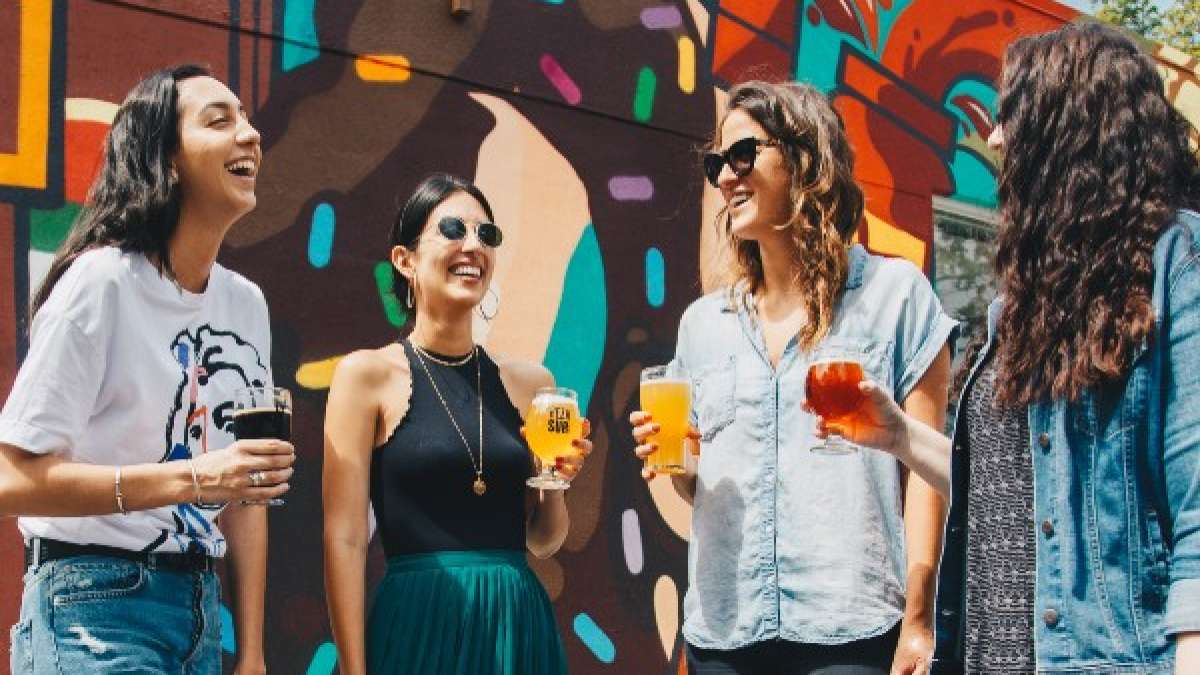 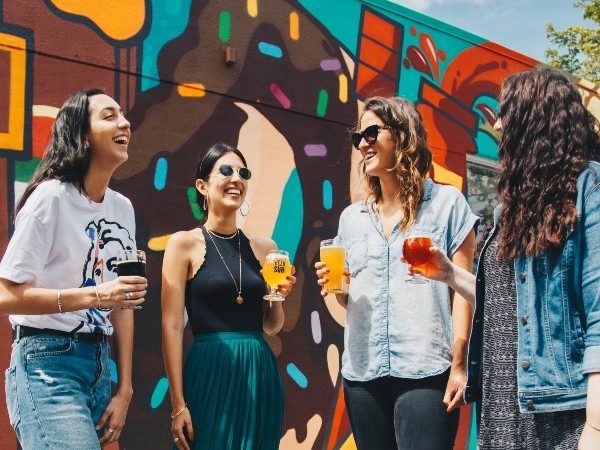 Hyderabad actually outperformed the national capital Delhi, which received 30 fewer points than the top city and came in at 14th in the category of cities with a population of over a million.

The Avtar company published the study along with its report on India’s “Top Cities for Women”. The group said in a release that the report, the result of a year-long exercise, is an algorithmic assimilation of data from over 200 sources, including the current ease of living index, NFHS, national census, PLFS, crime records, the IMF, Ministry of Women & Child Development’s annual report, as well as Avtar’s primary research with employer organizations and women, to generate a thorough City Inclusion Score.

Cities with the Inclusion Scores above 60:

The above has emerged as India’s top five cities for women. Only nine out of 111 cities had ‘City Inclusion Scores’ above 50, according to the Avtar Group’s ‘Top Cities for Women in India’ survey. In fact, many state capitals didn’t even rank among the top 25 cities. Hyderabad was a serious contender because of its distinct location in terms of infrastructure & area.

“While state capitals receive a lot of attention-politically, socioeconomically, environmentally, and developmentally-their absence in the top 25 needs a thorough investigation from the perspective of policymakers to understand the challenges faced by the state capitals in being welcoming for women professionals,” said the Avtar group. 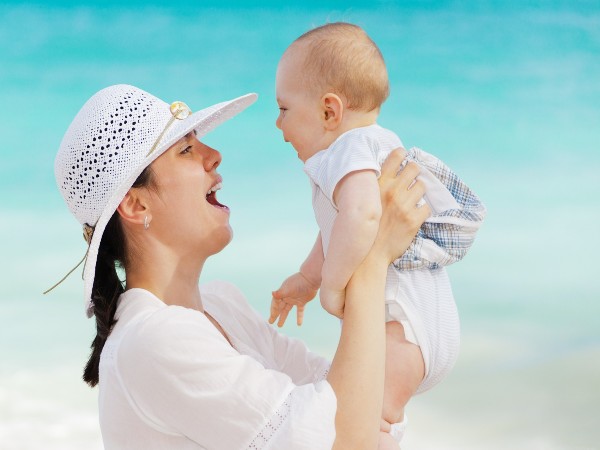 Some Great Tips For Mothers Traveling With Infants And Children

The reality that 8 Tamil Nadu cities were among the top ten cities for women in India in various categories was another indicator of how well south Indian cities were performing.
Given the politico-historical context of the South and West, it is not surprising that there are more women working in these regions, Dr. Saundarya Rajesh, founder-president of Avtar Group, stated at the study’s launch.

Three indicators that form the basis of the Industrial Inclusion Score are:

The top 10 cities in category 1 – the Top 25 cities having a population of more than one million are:

In category 2 – the Top 25 cities with a population of less than one million out of which the top 10 cities are: