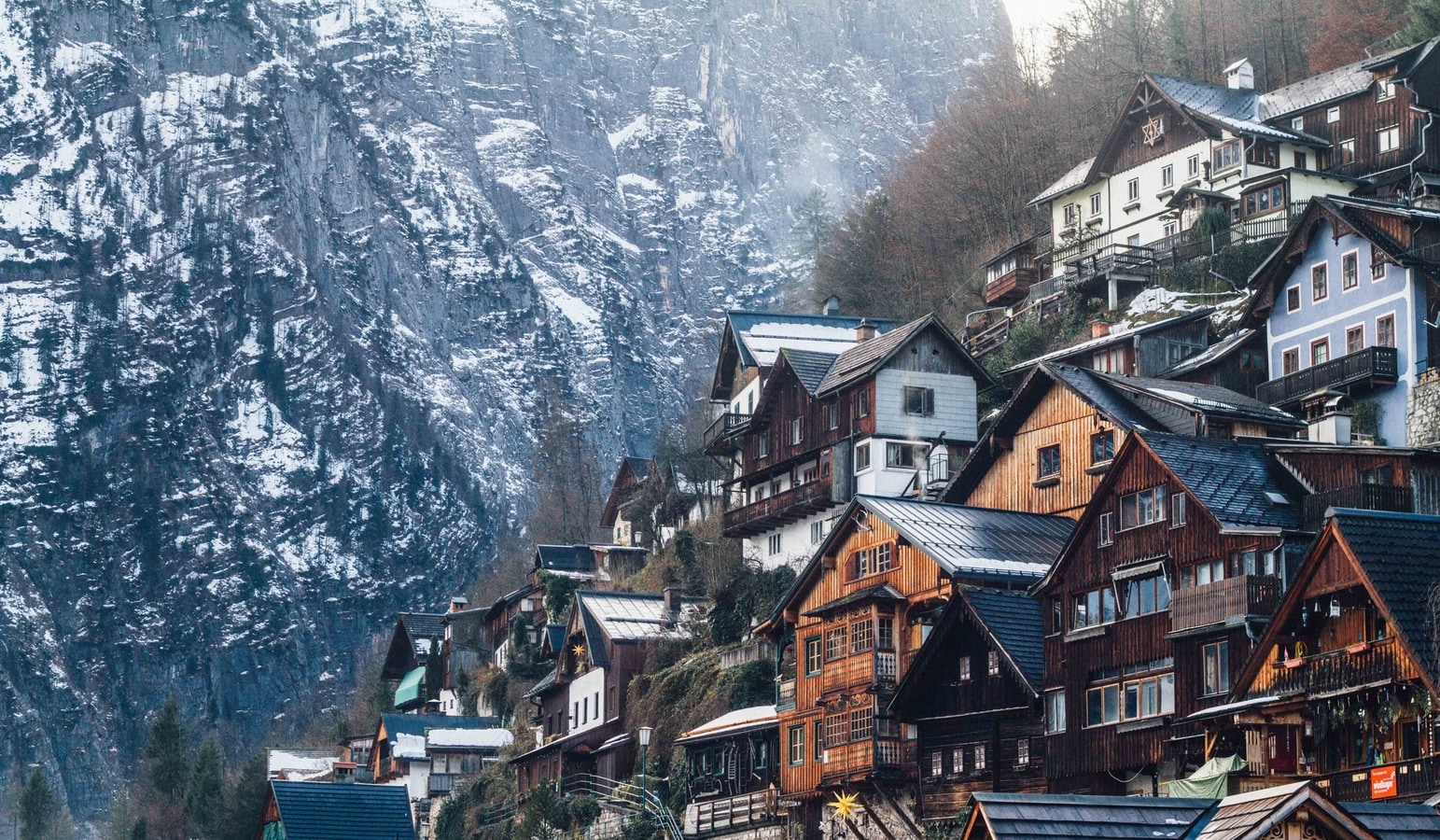 Rate this post
When Stelios Zompanakis quit his job at Greece’s central bank to try his luck at boat racing, friends and family pleaded with him to reconsider. Nine years later, he spends summers on the “Ikigai,” a 53-foot yacht he named after the Japanese concept of finding happiness through a life of meaning.

Weeklong holiday trips on his yacht around some of the lesser-known Greek islands — Milos, Sifnos, Serifos, Kythnos and many others — were booked up through October. (Also read: Tourists in for a surprise as snowfall, rains bring early winter in Kashmir)

“The demand is insane,” said Zompanakis, who recently paced barefoot around the teak-paneled deck to adjust the sail and check instrument panels as the boat swung past the ancient Temple of Poseidon, on a clifftop south of Athens.

Tourism around the Mediterranean has been booming. Helped by a strong U.S. dollar and Europeans’ pent-up demand to find a beach after years of COVID-19 travel restrictions, it’s been a stronger comeback from the pandemic slump than many expected, which led to long lines, canceled flights and lost luggage this summer at many European airports — though not in Greece.

“People after COVID, after two years of frustration, probably put some money aside and decided they needed a vacation,” Zompanakis said. “And I think the income from their budgets that they are willing to spend rose so that also brought more quality … and this helped Greece a lot.”

Greece is on course to beat its annual record revenue haul from tourism. Portugal also is eyeing a full recovery, while late-summer data suggested Spain, Italy and Cyprus will end the year just shy of pre-pandemic visitor levels.

A blessing for Europe’s southern economies, the rebound is also easing the continent’s tilt toward recession brought on by rocketing energy prices, the war in Ukraine and enduring disruptions caused by the pandemic.

“For countries like Greece and others like Italy and Spain, they have actually produced plenty of resilience during the summer … despite the tsunami that is coming from the cost-of-living crisis and the energy crisis,” said Lorenzo Codogno, chief economist at LC Macro Advisors and a visiting professor at the London School of Economics.

Europe’s Mediterranean coast also offers destinations that are safe and have cultural interest, Codogno said, but the good news may not last.

Economic growth in 19 countries using the euro currency is set to sink to 0.5% in 2023 from an increase of 3.1% this year, according to a new forecast from the International Monetary Fund.

Greece, Italy, Portugal and Spain have the highest debt levels in the eurozone relative to the size of their economies and also face rising borrowing costs.

“There is an expectation that these challenges will begin to bite as we move into the final quarter of this year and into 2023,” he said. “We do not expect the travel recovery to stall in 2023, but we do expect it will slow somewhat in 2023 in line with the general economic slowdown, before picking up again in 2024.”

At Loom Carpets, co-owner Vahan Apikian, folded and stacked carpets and laid out shoulder bags for customers, happy that demand has remained high well into the autumn.

“Business has gone very well: We had many more visitors than in 2019, which was a record year. This year was even better,” he said.

As the days get shorter and the outlook darkens over European Union economies, Greece and other southern member states have renewed national efforts to set up year-round holiday destinations, hoping that hiking trails, rock climbing and visits to historic churches can dampen the winter drop in arrivals.

But year-round tourism also exposes the shortcomings in governments’ ability to plan and coordinate, said Panagiotis Karkatsoulis, a senior policy analyst at the Athens-based Institute for Regulatory Research who has advised governments in southern Europe and the Middle East on policy reforms.

“There isn’t much point in advertising a trail to a historic monastery that closes at 3 p.m. or trying to bring seniors to a destination with bad roads and no hospital access … tourism exposes every weakness an administration has,” he said.

The revenue windfall this winter, he argued, will have to fund continued government aid for struggling businesses and households rather than go to longer-term improvements.

“Anything like tourism that generates wealth is unquestionably positive,” he said. “But how that money is spent — that’s a different conversation.”