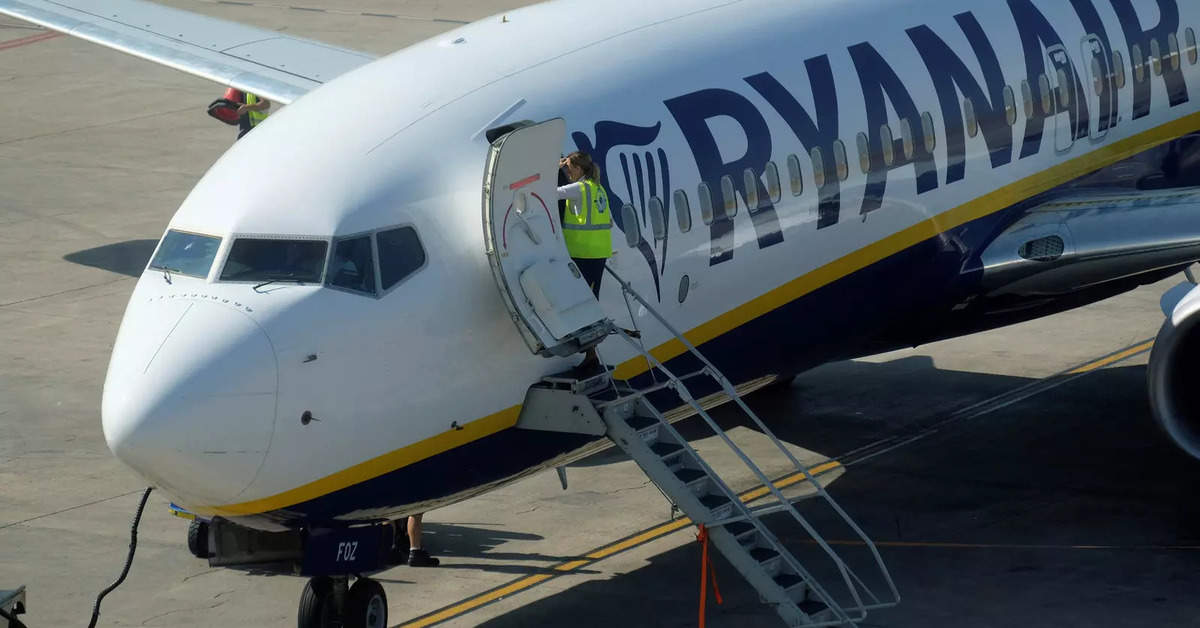 Irish no-frills airline Ryanair on Wednesday raised its after-tax profit forecast for the fiscal year ending March 31, citing stronger than expected travel and revenues over the recent festive period.Dublin-based Ryanair said it now expected profits after tax in the range of 1.325 billion euros to 1.425 billion euros, up from an initial forecast of 1 billion to 1.2 billion euros.

However, the budget carrier noted in a statement that the reassessment was “heavily dependent” on avoiding further fallout from “adverse events” such as Covid or the ongoing war in Ukraine.

“Strong pent-up travel demand over the holiday season for the first time in three years, with no adverse impact from Covid or the war in Ukraine, stimulated stronger than expected peak Christmas/New Year traffic and fares,” Ryanair said.

Ryanair, which operates an average of 3000 flights per day, said the memorandum of understanding with Shell covered the equivalent of over 70,000 flights from Dublin to Milan. It could also save 900,000 tonnes in CO2 emissions, Ryanair said, and follows similar agreements it has struck with Finnish biofuel producer Neste and Austrian oil and gas group OMV.

It expects to report after-tax profits in the third quarter ending on December 31 as boosted to close to 200 million euros.

But it predicts the last quarter of the fiscal year will be loss-making due to Easter falling in April this year and a “recent softening” in travel between the UK and Ireland.

It will publish its third quarter results on January 30.