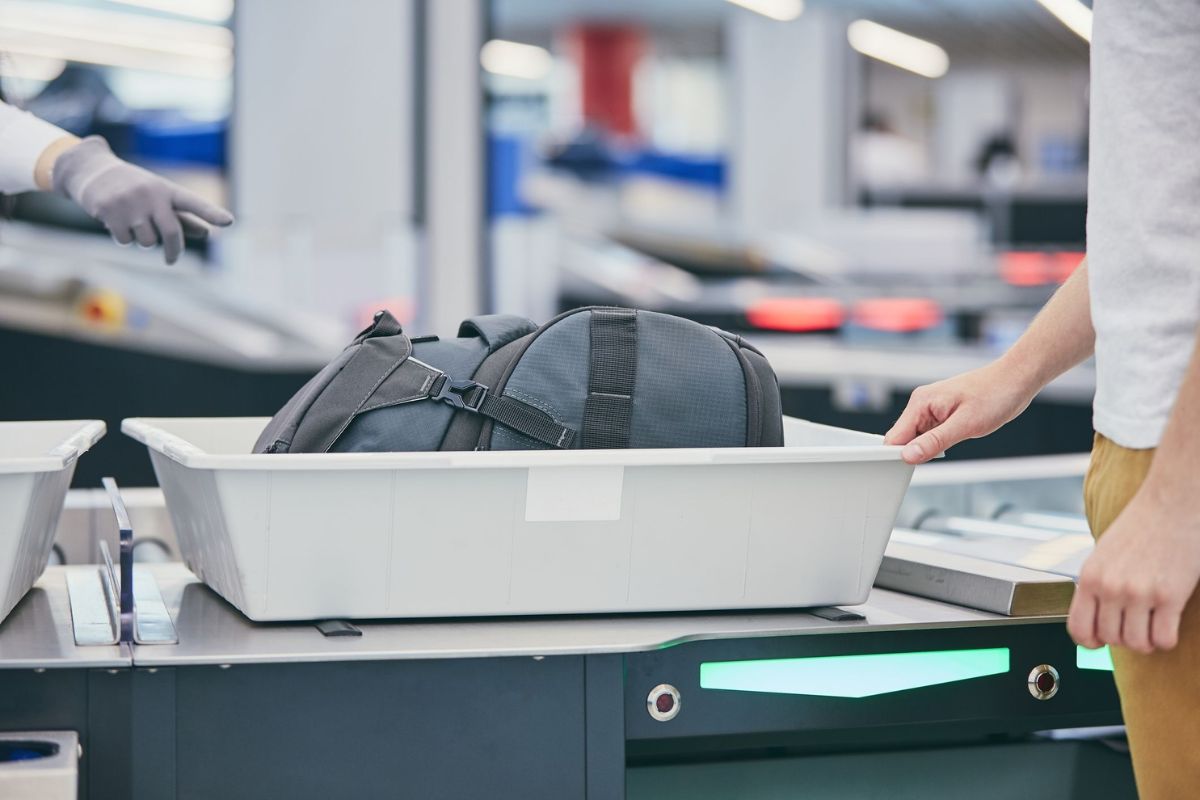 The Bureau of Civil Aviation Security (BCAS), the aviation security watchdog in India, has recommended the installation of computer tomography scanners at airports. These scanners would allow passengers to keep electronic devices in their hand baggage while going through security.

BCAS, which falls under the civil aviation ministry, made the proposal for these scanners, which will provide a 3D view of the objects in hand baggage. Jaideep Prasad, Joint Director General of BCAS, announced the proposal on Wednesday.

According to a report, Jaideep Prasad told PTI that, “With such scanners, passengers will not be required to take out their electronic devices from hand baggage before going through the scanner.”

Currently, the scanners used at airports only provide a 2D view of the objects inside hand baggage. The installation of new scanners based on computer tomography technology is expected to improve the accuracy and speed of the security check process at airports.

In recent weeks, there have been reports of airport congestion and long wait times, particularly in the nation’s capital. The situation has improved since authorities implemented various measures to alleviate traffic congestion.

“Direction has been issued for Minimum Technical specification for Perimeter Intrusion Detection System (PIDS). It has been installed at Delhi, Hyderabad and Bangalore airports… The Full Body Scanner at all airports is planned in a phased manner with all hypersensitive and sensitive airports on priority basis.”

The deployment of Radiological Detection Equipment (RDE) at airports is also being planned in phases.

In conclusion, the implementation of new computer tomography scanners at airports in India will provide a more efficient and convenient experience for travellers. By eliminating the need to remove electronic devices from hand baggage for scanning, the security check process will be streamlined and the risk of transmission of COVID-19 will be reduced.

While the exact details of the new procedure have not yet been announced, it is expected to be implemented in the coming months and will be a welcome relief for travellers.