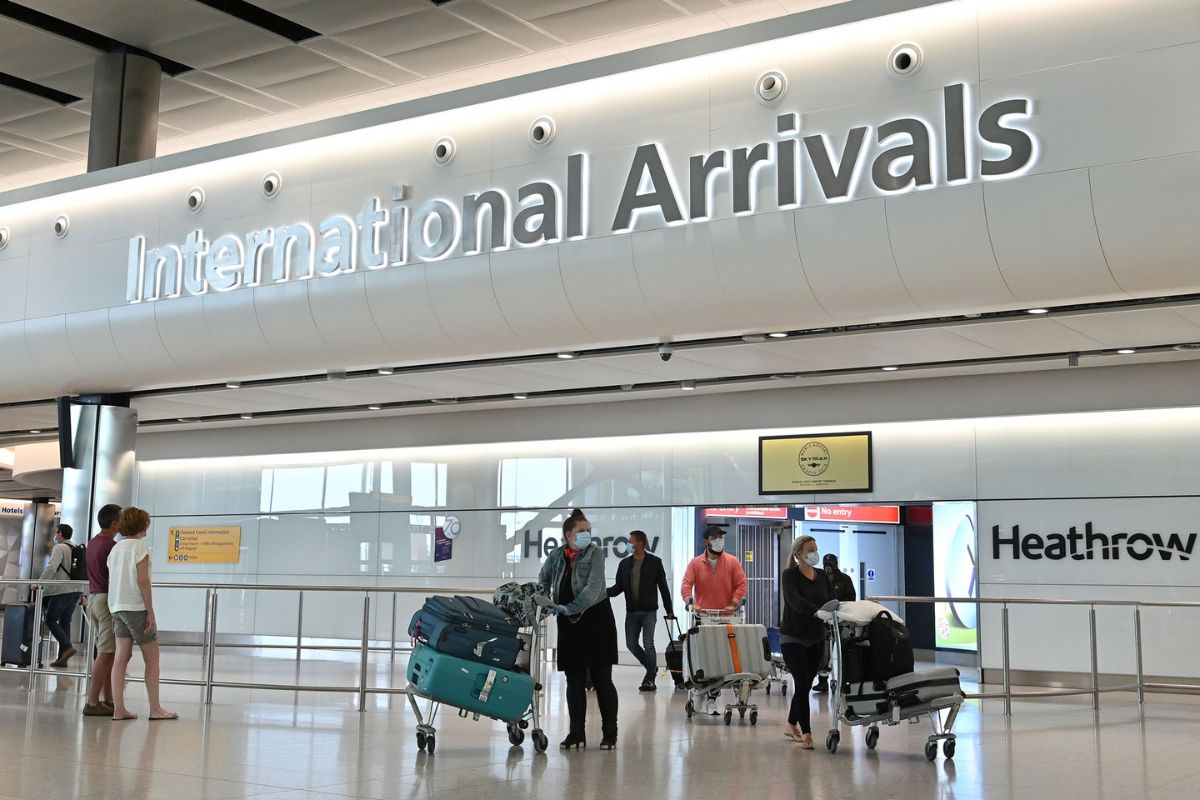 Are you planning to travel to the UK during the holiday season? If so, you should be aware of the Border Force strike, which will take place in the United Kingdom from December 28 to December 31.

Notably, the Public and Commercial Services (PCS) Union has declared that strikes that started on Friday, December 23, and the Border Force and government have taken extensive precautions to minimise the disruption caused by this action.

The UK government in a statement said that it is continuing to make preparations to reduce border queues, including training military personnel to assist Border Force during strikes.

However, the strike will have an impact on some UK airports, including London Heathrow and London Gatwick, and will result in longer wait times for travellers ending their journey in London or connecting to other destinations in the UK and Ireland.

However, if a passenger is connecting directly onto another international flight upon arrival at London Heathrow, they will be unaffected by the strike because they will be in transit and will not pass through the UK border.

Furthermore, anyone travelling into London City Airport will most likely be unaffected by the strike.

The UK government advised passengers to be prepared for longer wait times and to check with their travel agents, tour operators, and airlines/carriers about potential disruptions to their journey before departing.

We apologise for any disruption caused to travellers entering the UK.

Border Force’s number one priority to is keep our citizens safe and borders secure. We are working together with partners across the travel industry to ensure we can continue to meet critical demand and support the flow of passengers and goods through our border.

It is important to note here that the eGates at airports will continue to operate normally, and that we encourage all those who are eligible to use them as the quickest and most efficient way to pass through border control.