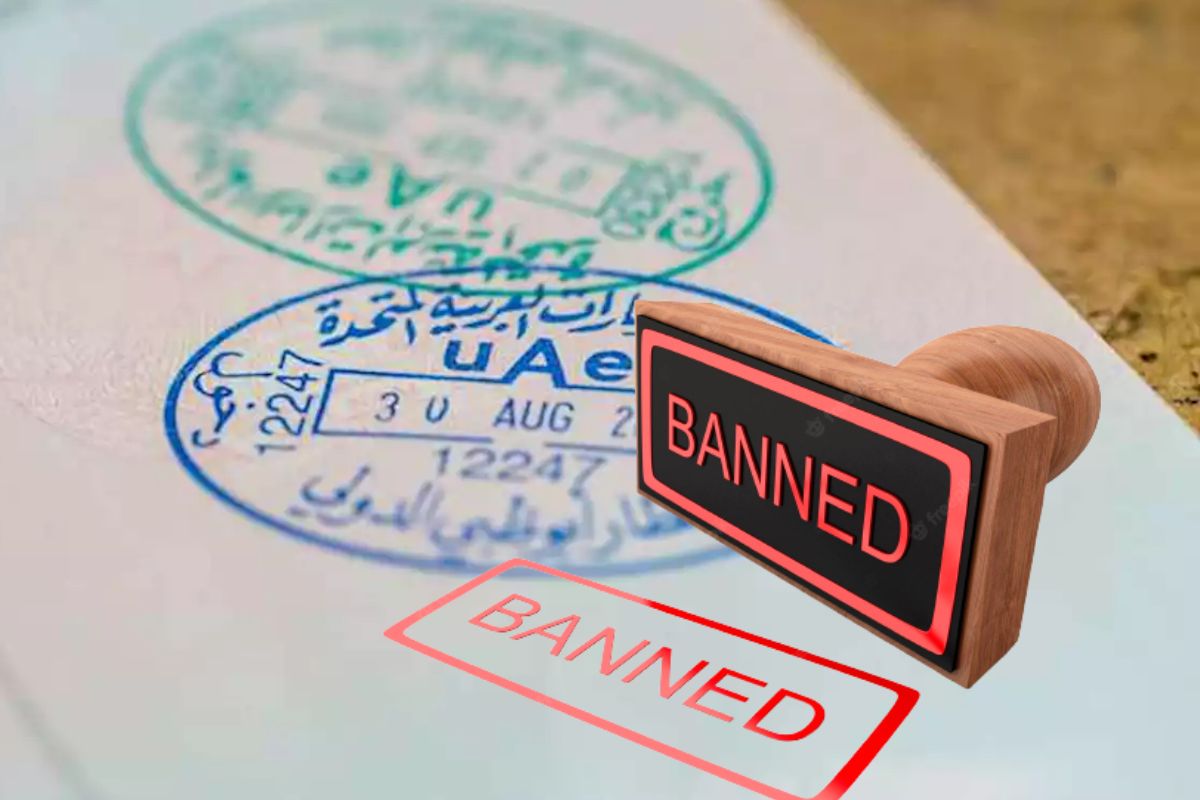 According to a WION report, the United Arab Emirates (UAE) has extended the visa ban on Pakistani visitors, which previously applied to 22 cities, has now been extended to 24 cities.

“The UAE imposed restrictions on the people of these cities because of the misstatement of the agents who sent them on visit visas but told them that they were being sent on a work visa.”

According to Paracha, the visa ban issue is a result of fraud being carried out by travel agents.

“The UAE imposed restrictions on the people of these cities because of the misstatement of the agents who sent them on visit visas but told them that they were being sent on a work visa,” he stated.

“Later, when these people are unable to find employment, they begin to beg in the streets of UAE and are expelled by the government,” Paracha added,

Previously, the UAE imposed a visa ban on 12 cities in Pakistan. Later, the list was expanded to 22, then to 24.

The Pakistan Foreign Office, on the other hand, denied reports of the UAE’s ban on Pakistanis.

Covering up Adnan Paracha’s claim, Pakistan Foreign Office spokesperson Mumtaz Zahra Baloch stated that visas for Pakistanis were not blacklisted or banned by the UAE.

“We have seen the reports and can confirm that the UAE has no such ban on issuing visas to Pakistani citizens,” Baloch said.

The UAE also refused to accept any visa ban imposed on Pakistani travellers.