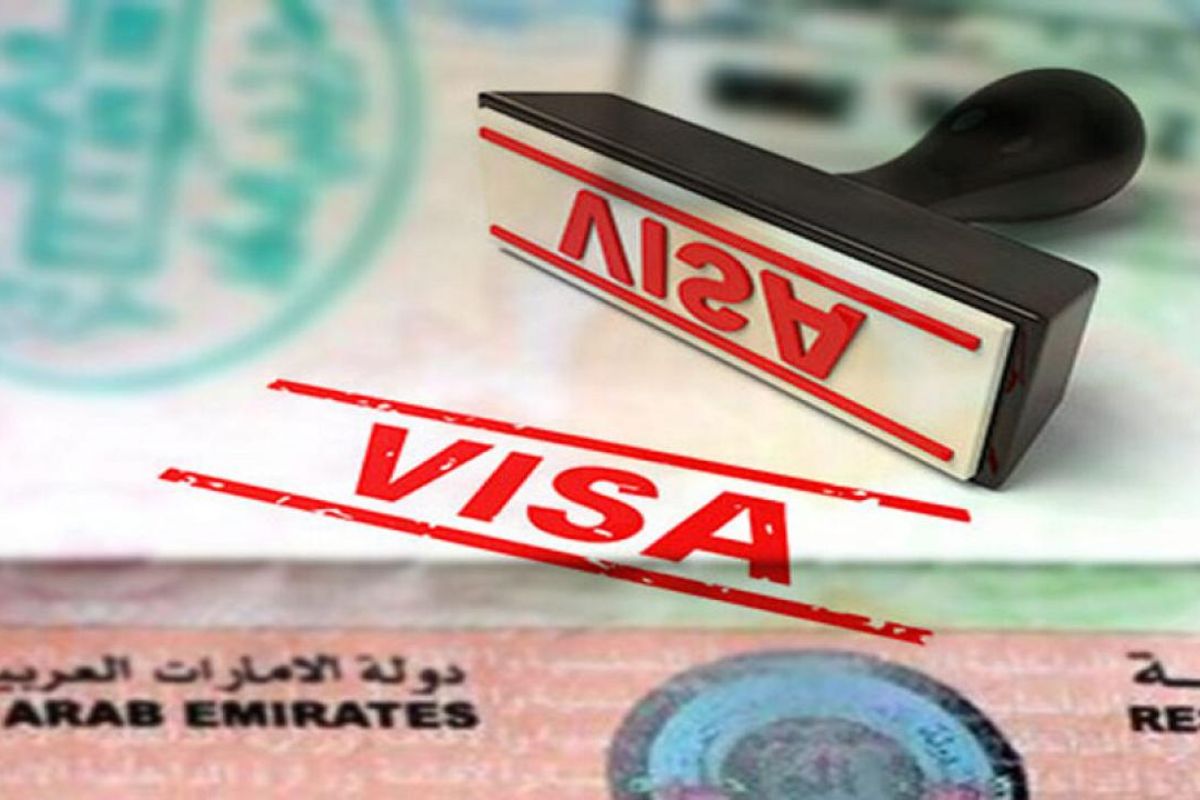 As per a report in Khaleej Times, the United Arab Emirates (UAE) has started issuing new five-year residency visas for children of Emirati women from foreign nationals.

The move of issuance of the new five-year residency visas follows the implementation of the new law on foreign entry and residence, which went into effect on September 5, 2022.

In order to attract high-net-worth individuals, entrepreneurs, and highly skilled professionals, the UAE made several visa and entry reforms.

The country announced a five-year Green Visa, in addition to the hugely popular Golden Visa and multiple-entry five-year tourist visa. The residence visa allows the holder to sponsor himself or herself for a period of five years.

In addition to their spouses and children, Green Visa holders can sponsor first-degree relatives. The duration and validity of the family visa will be aligned with the original residence visa holder in all cases.

The country’s president, His Highness Sheikh Mohamed bin Zayed Al Nahyan, issued a resolution in June 2022 guaranteeing residents who are children of Emirati mothers the same rights as other citizens in the areas of health and education.

The federal and local government agencies were given the task of implementing the provisions of this resolution and the decisions necessary in this regard with the help of the Ministry of Presidential Affairs. The President’s resolution was in line with the leadership’s commitment to providing security and assistance to the families of Emirati mothers.