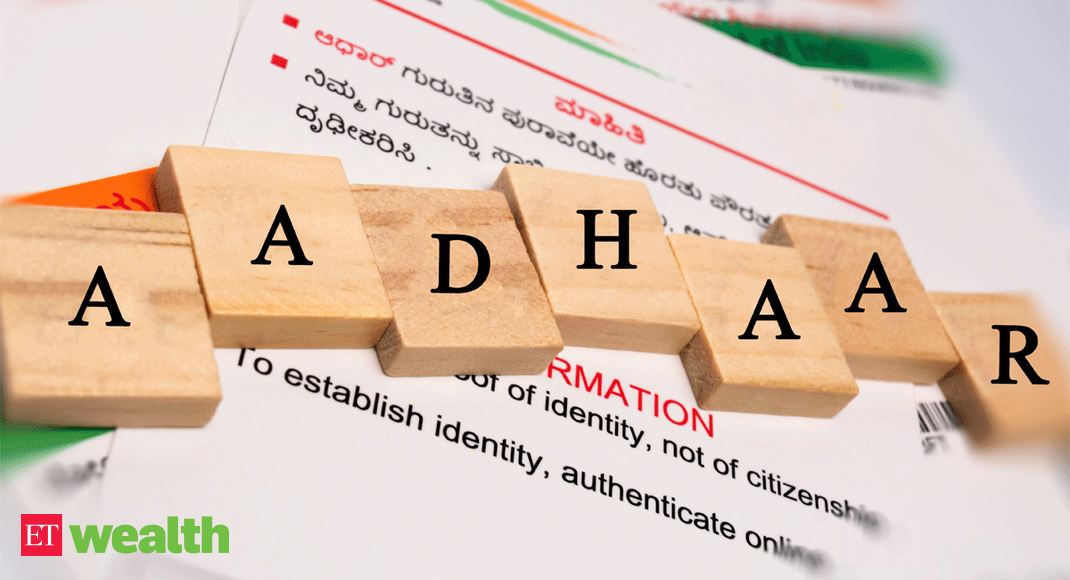 Rate this post
To further increase residents’ trust while using Aadhaar voluntarily for legal purposes, the Unique Identification Authority of India (UIDAI) has issued a set of guidelines to Offline Verification Seeking Entities (OVSEs). These guidelines address a number of usage hygiene issues.According to the Ministry of Electronics & IT, on the PIB website, “Entities have been informed to perform verification of Aadhaar after explicit consent of the Aadhaar number holder. These entities need to be courteous to residents and assure them about the security and confidentiality of their Aadhaar while conducting offline verification.”

As an alternative to accepting Aadhaar in physical or electronic form as identification, UIDAI has instructed OVSEs to validate Aadhaar using the QR Code found on all four versions of the identification number (Aadhaar letter, e-Aadhaar, m-Aadhaar, and Aadhaar PVC card).

As per the release, “Entities have been urged to ensure that no services are denied to any resident for refusing to or being unable to undergo offline verification of Aadhaar, provided the resident is able to identify himself/ herself through other viable alternatives. It has been underlined that OVSEs need to provide residents viable alternative means of identification in addition to Aadhaar, for rendering service.

“Tampering of Aadhaar documents can be detected by offline verification, and tampering is a punishable offence and liable for penalties under Section 35 of the Aadhaar Act,” the release said.Misuse of information
Verification entities have 72 hours to notify UIDAI and the resident concern if they notice any misuse of information. In case of any probe involving Aadhaar misuse, UIDAI has warned OVSEs not to conduct offline verification on behalf of any other company or person and to ensure complete cooperation to the Authority or law enforcement agencies.