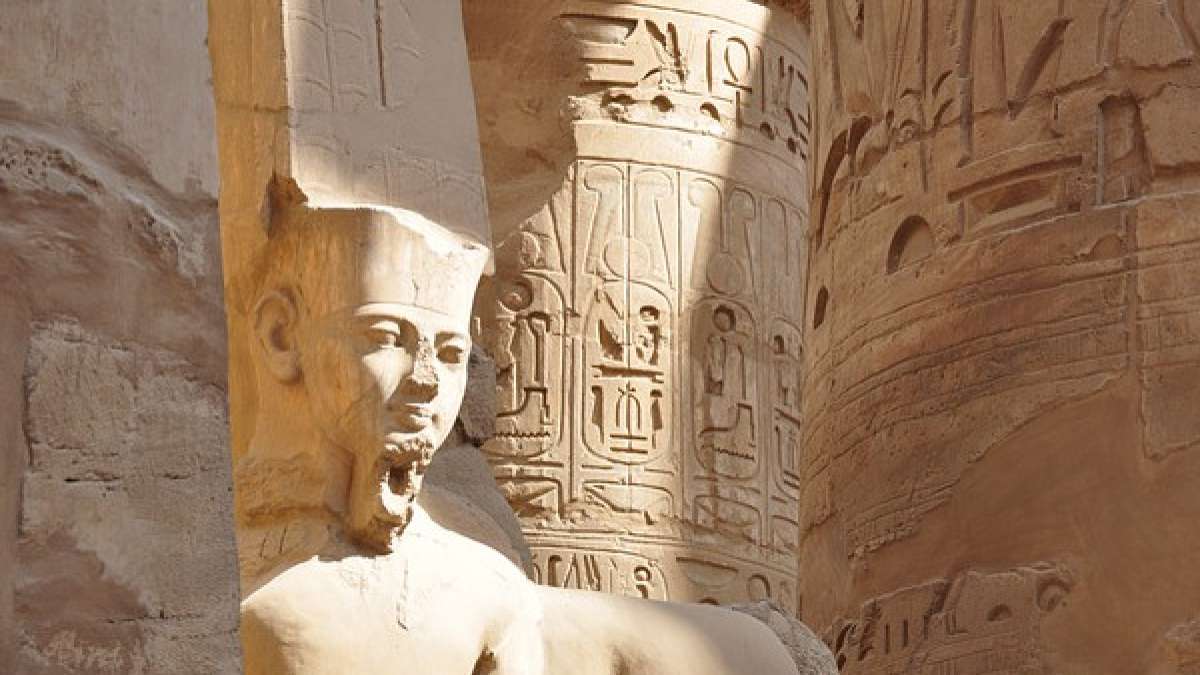 The Pyramids and The Sphinx of Giza

For many years, scientists have unraveled the history of the pyramids. The Pyramids of Giza are the oldest of the Seven Wonders of the Ancient World. The legendary tombs were built more than 4,500 years ago to prepare the Egyptian pharaohs of the Old Kingdom for their afterlife. The reason behind the construction of Sphinx is still unknown.

Many Egyptians claim that the Sphinx is thousands of years older than the Pyramids! The Giza plateau is surrounded by mysteries. The construction process of the pyramids are unknown. The pyramids contain more than 2 million limestone blocks. Such construction is complicated even to the modern extent.

Where: Southeastern Anatolia Region of Turkey

One of the most underrated ancient historic sites on the planet is Gobekli Tepe. Is it really that special? Well, this archaic temple was built between 10,000 and 12,000 BC! The temple was first discovered in 1963. But excavations began around 1995.

The world’s oldest temple is the most fascinating one till date! To put everything into perspective, between your birth and the (supposed) birth of Jesus, there are roughly 2,000 years. In that age, scientists believe that humans lived in caves. The temple of Gobekli Tepe will change your entire perspective of human civilization.

This is the most isolated historic site in the list. Lying deep off in the Pacific Ocean, Easter Island is home to the marvelous gigantic statues. Today it is a UNESCO World Heritage site and certainly one of the most exotic historical places in the world you can add to your bucket list!

These statue are supposed to represent the Rapa Nui people and their ancestors. The Moai statues is a center of the believes of the Rapa Nui people. The statues are the personification. At one point, building all these statues, their resources started to evaporate. Finally, the Rapa Nui fought with each other and left the island for good.

The Stonehedge is not only older than the pyramids but also one of the most mysterious places on earth. United Kingdom’s most famous ancient site is a place that looks like a heap of huge stones.

Why was it built? Unknown.

In a time when wheels were not invented, how did someone supposedly manage to carry all these stones? It was built in several different stages that have 56 holes which used to hold more stones. Truly incredible. The Stonehedge is one of the bucket list destinations for sure.

The Mayans have stolen the spotlight for centuries now. The Chichen Itza is famous for two things. One – it is ancient and was erected by Mayans itself. Two- The famous myth of the ritual called Cult of Cenote.

The Cenote is a legendary ritual where humans were thrown into the major cenote of the city as a sacrifice to the rain god. It was a myth until Edward Thomson busted the cenote and found multiple skeletons and sacrificial treasure thus confirming all the myths in 1904. These Mayans OMG!

Valley of the Kings

One of the ancient pharaohs realized that advertising your afterlife treasure with a big pile of stones in a triange is not a wise idea. So they decided to replace the giant monuments with deeply hidden tombs. Yup! That’s Egyptians for you. The Valley of Kings might not be so famous as the Giza but this place is even more significant than that. This is a valley next to the capital Thebes. Brace for the fact – For more than 500 years, every Egyptian pharaoh was buried there.

The conditions of these tombs are astonishing. Every tomb’s location was kept a secret. Even the rulers didn’t know where his ancestors were buried. As of today, 65 tombs are discovered. The most famous one being the boy king Tutankhamun which treasures have become Egypt’s most prominent national symbols. The Valley of Kings is a must see bucket list destinations in the world.