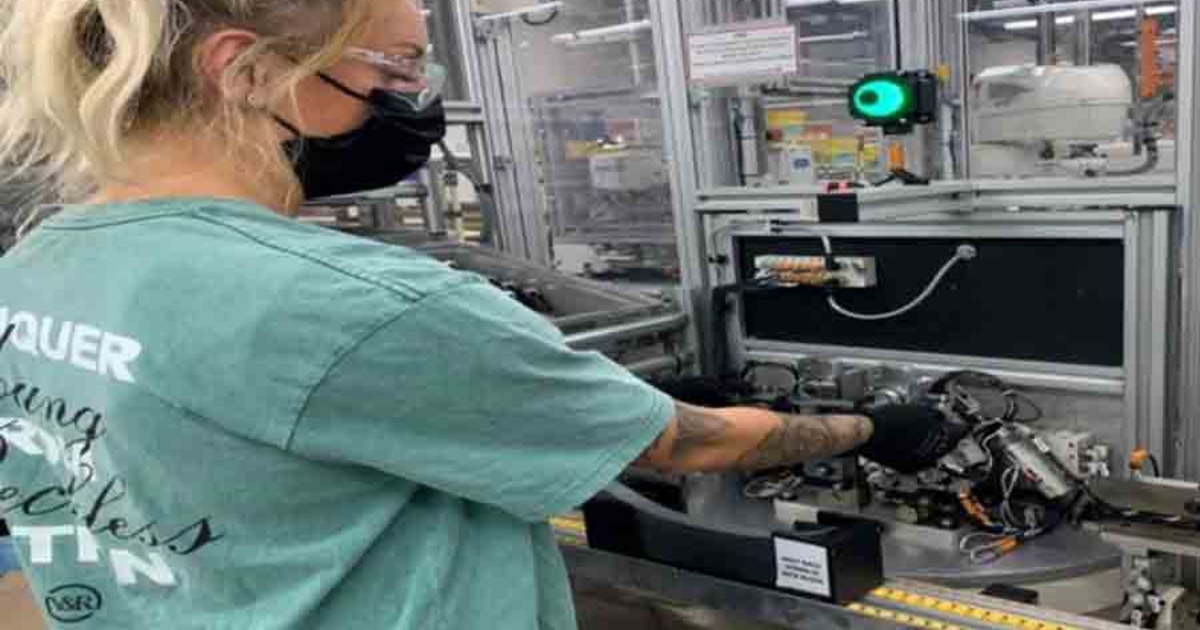 “This is by far the largest auto parts facility that we’ve organized since the beginning of Unifor,” Payne told Automotive News Canada.

“It’s exciting that these workers have voted to have a say in their future working conditions.”

TRQSS, which employs nearly 600 workers, makes seatbelts for Toyota Motor Manufacturing Canada and several other automakers in Canada and the United States. It is part of the TRAM Group, a North American subsidiary of Japan-based supplier Tokai Rika Company Ltd.

Payne said the unionization vote was the culmination of “many, many years” of discussions with staff at the plant. Workers cast their ballots over a 48-hour period in early December. Votes were counted Jan. 10, with about 70 per cent of workers voting to join Unifor, the union said. The Ontario Labour Relations Board certified the results of the vote a day later.

Staff at the plant will join roughly 17,000 auto parts workers already represented by Unifor. The union, founded in 2013 when the Canadian Auto Workers union and Communications, Energy and Paperworkers Union merged, represents workers at more than 100 parts plants in Ontario and Quebec.

‘UPTICK IN CALLS’ TO UNIONIZE

Payne said the TRQSS vote has already prompted a fresh uptick in calls to the union’s organizing department, which has been active across all sectors recently as workers take renewed interest in unions.

“It’s that kind of a moment … we are seeing organizing moments like this for the past year all across North America.”

Payne pointed to the United Auto Workers’ successful drive to unionize the Ultium Cells LLC battery plant in Lordstown, Ohio, as another prominent example. Workers at the General Motors and LG Energy Solution joint venture voted overwhelmingly in December to join the UAW.

For auto workers, Payne said the transition to electric vehicles is creating both excitement and anxiety. The union estimates roughly one in three jobs in the Canadian parts sector is at risk as a result of the shift to EVs.

“Any transition that happens is going to be challenging,” she said. “I think workers see the importance of having a union when they’re going through those kinds of transitions, that there’s somebody there, not just to help improve working conditions, but to fight for you throughout that transition.”

Despite this, unionized workplaces in Canada’s parts sector are far less common than their non-union counterparts. Unifor estimates the country is home to about 1,000 auto suppliers who employ 70,000 workers, meaning the union represents roughly one out of every four workers in the sector.

Payne said Unifor is actively working to add more workplaces, but would not say whether the union has advanced any other organizing drives at Canadian parts plants to the point of a near-term unionization vote.

The new Unifor members at TRQSS will be folded into Local 444, which also represents hourly workers at the Stellantis’ Windsor Assembly Plant and a range of parts facilities, among other workplaces in the Windsor area.