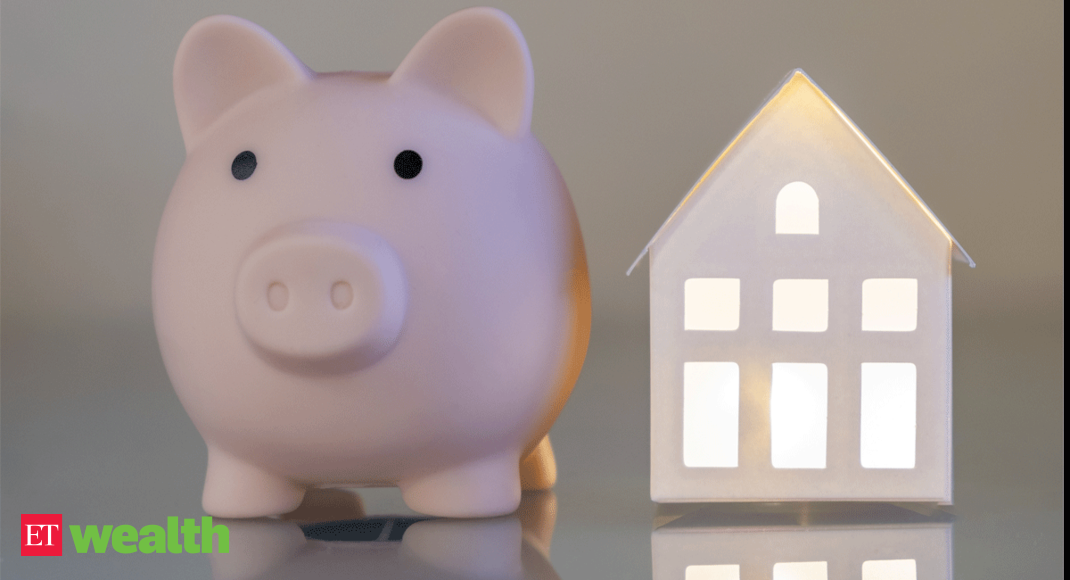 Impact will differ
Current home loan borrowers as well as future home loan borrowers who plan to apply for loans shortly will be impacted by the increase in rates. But note that depending on how much their mortgages are still owed, the effect on present homeowners will differ.
Home loan rates for salaried and non-salaried men and women with credit scores of 800 and higher are EBLR – 0.45% = 8.60% for amounts up to Rs 30 lakh. While the rate for credit scores between 750 and 799 is EBLR – 0.35% = 8.70%.