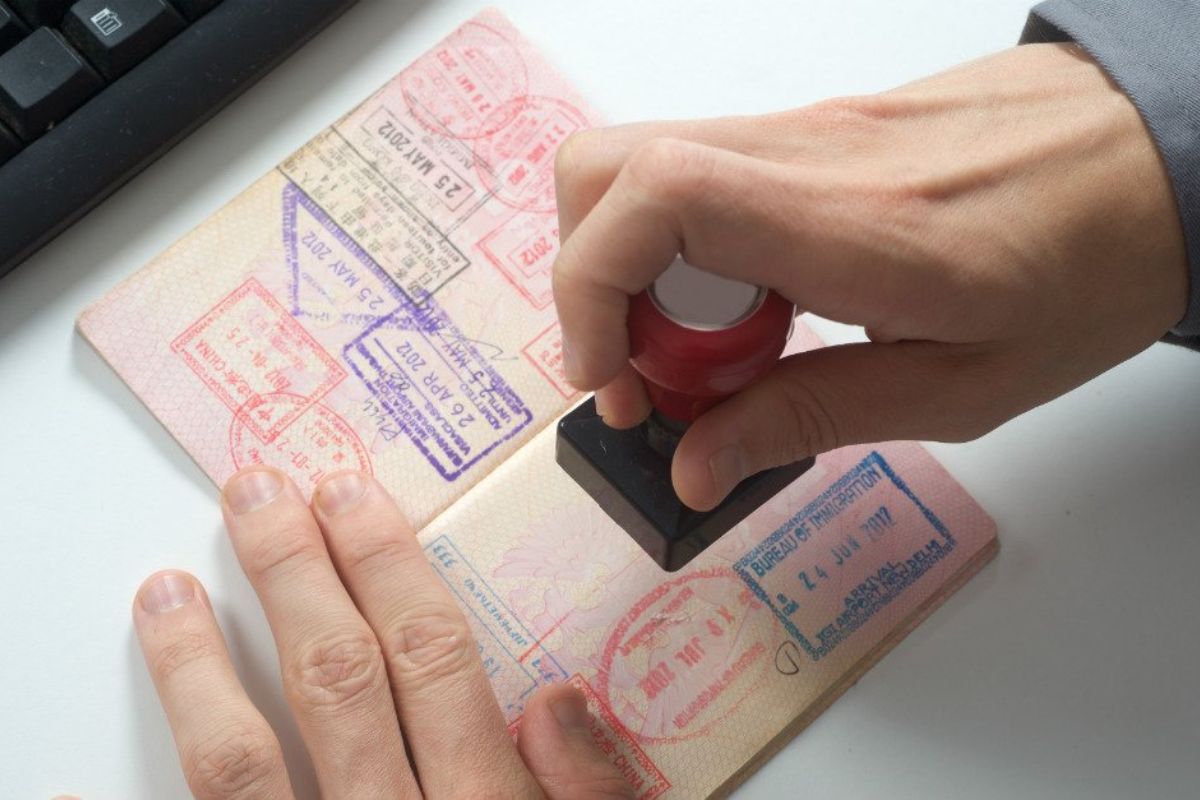 The UAE recently announced new travel rules, stating that travellers with only a single name on their passport will be unable to travel to/from the UAE beginning November 21.

These new rules sparked a significant amount of discussion among travellers, and we received hundreds of messages from readers who had questions about the new naming policy.

Guidelines from NAIC, UAE for passengers with a single name on their passport

To make it more indicative, we created a table with examples of what types of names in passports are permitted for travel and which are not.

For e.g., if a passenger’s name in the passport is Praveen with the surname (blank) OR if his/her given name is (blank) with the surname Praveen, such a passport will not be issued a visa and in case the visa was issued previously, he will be INAD (Inadmissible) by immigration.

The guidelines have now been slightly modified, and the UAE will now allow travellers who already have their visas and have their father/family name on their passports. Furthermore, such visitors will be eligible for a Visa on arrival.

Enter your email address below to subscribe to our newsletter