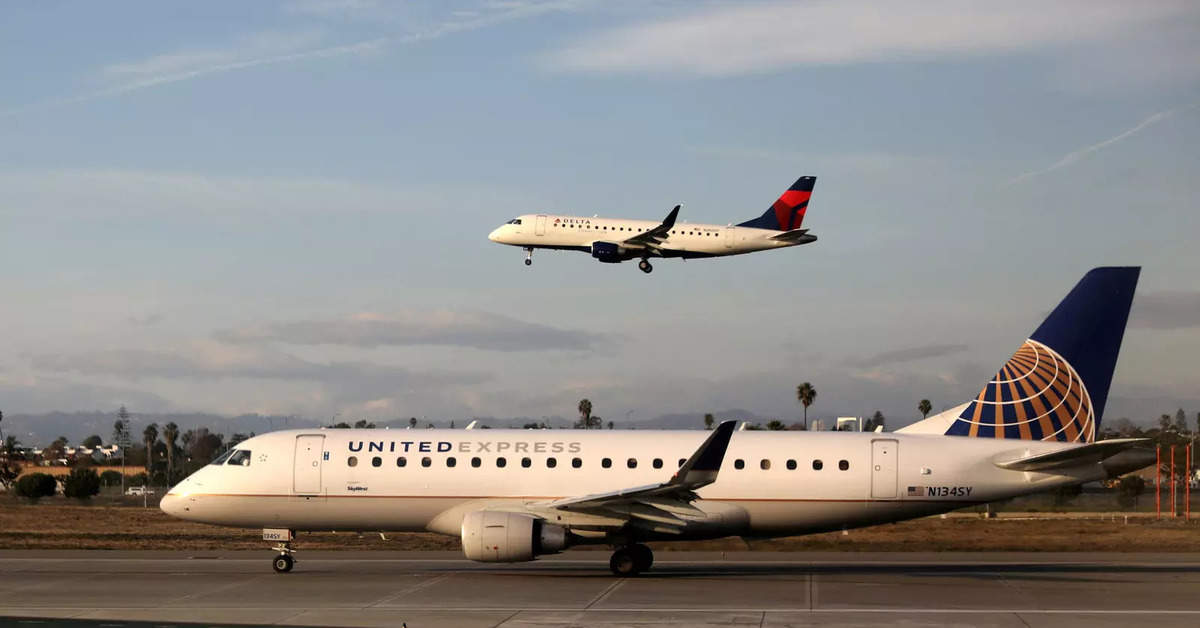 The US Transportation Department (USDOT) recently said that it would allow Delta Air Lines and United Airlines to temporarily delay resuming flights to Cuba as they work to address logistical issues.United last month said that it has been working for months to relaunch Havana service but faces hurdles, while Delta also said it was facing issues in reestablishing service.

United previously flew seven flights weekly to Havana from its Houston and Newark hubs. It said in September it needs to “undertake significant work including re-negotiating multiple contracts with service providers that have lapsed, building out necessary infrastructure in Terminal 3 at Havana’s airport where United is being relocated.”

Delta has the right to fly 21 weekly flights between the United States and Cuba, made up of 14 for Miami and 7 Atlanta flights. Delta suspended the flights during the Covid-19 pandemic and initially plans to resume Miami flights.

The airline forecast that revenue during the final three months of the year will top pre-pandemic levels. Delta’s CEO said he sees no indication that anxiety over inflation and the economy will discourage people from travelling over the holidays.

Delta said it is working to relaunch flights but “needs additional time to ensure reintroduction of safe, efficient, and sustainable service to Havana.”

Delta expects it could take up to six months to re-establish necessary IT infrastructure to handle passenger needs in Havana and faces “ongoing challenges in securing visas for personnel to travel to Cuba” for both pre and post launch staffing.

In June, USDOT lifted restrictions on flights to Cuba imposed under former President Donald Trump, including ending a prohibition on US airline flights to smaller Cuban airports.